Facebook CEO Mark Zuckerberg today held a press call to talk about the company’s 2nd Community Standards Enforcement report. It was supposed to last 45 minutes, but it ended up nearly 2 hours long thanks to an extended – and very entertaining – interactive session with the national news media.

The part about that “Community Standards” stuff — more blah-blah-blah about how Facebook’s algorithms and newly-hired team of crack human hate-speech finders are going to make Facebook great again– was boring and predictable. Facebook is sorry. It’s going to do better.

Perhaps the only interesting part there was when the CEO basically threw his hands up in defeat and said:

How weepingly sad is it that a guy who runs a company worth nearly a trillion dollars is like fuck it, hate-speechers gonna hate-speech. Perhaps that’s too scathing a criticism: he repeatedly reminded us that his team is making progress. Repeatedly.

During the Q&A with journalists – wherein the theme from “Jaws” played (in my imagination, at least) every time someone asked a question that began with a contemptuous “This one’s for Mark” – he responded to numerous inquiries about a recent scandal. He did this by CEO-splaining that he’d only just learned about the incident in question after reading a New York Times article on it yesterday. Repeatedly.

The scandal, for those who don’t read the New York Times: Facebook went full-Bannon and hired an opposition research company to smear some of its opponents with a targeted media campaign that bordered on anti-semitic. You know, the uzhe.

The best part of the whole affair was listening to the slight tightness in Zuckerberg’s voice as he explained, at least three times, that he wasn’t sure what had happened because he only just learned about the hiring of said firm yesterday. In a New York Times article he read.

It’s like, what part of he has no clue what’s going on here do you people not get?

Let me also say that if he did not know, he should keep it to himself and become a leader who is responsible anyway. The buck stops at Zuck, who controls the company. https://t.co/naVSIxuTDc

Hilariously, in response, several journalists took part of their question time to point out the company, of which Zuckerberg claimed to be clueless, has been emailing the mainstream and technology media for months trying to bait us (not me, I assume I just barely missed that cut) into writing negative hit pieces on Facebook’s behalf. Even funnier: most of this was in the context of Zuckerberg explaining he’d already answered questions about whether anyone would be fired over the scandal by explaining he doesn’t know what’s going on.

That seems to indicate that someone should be fired: someone who’s name rhymes with Buckerzerg.

However, after listening to this sort of back of forth — with Zuckerberg explaning he’s clueless and the media telling him that’s ridiculous — for nearly two hours, I was able to figure out what’s really going on here. He thinks he’s better than us.

We get it Mark: You read the New York Times.

Want some Grey Poupon with that? Don’t be so pretentious, it’s okay to get your news from Facebook sometimes. 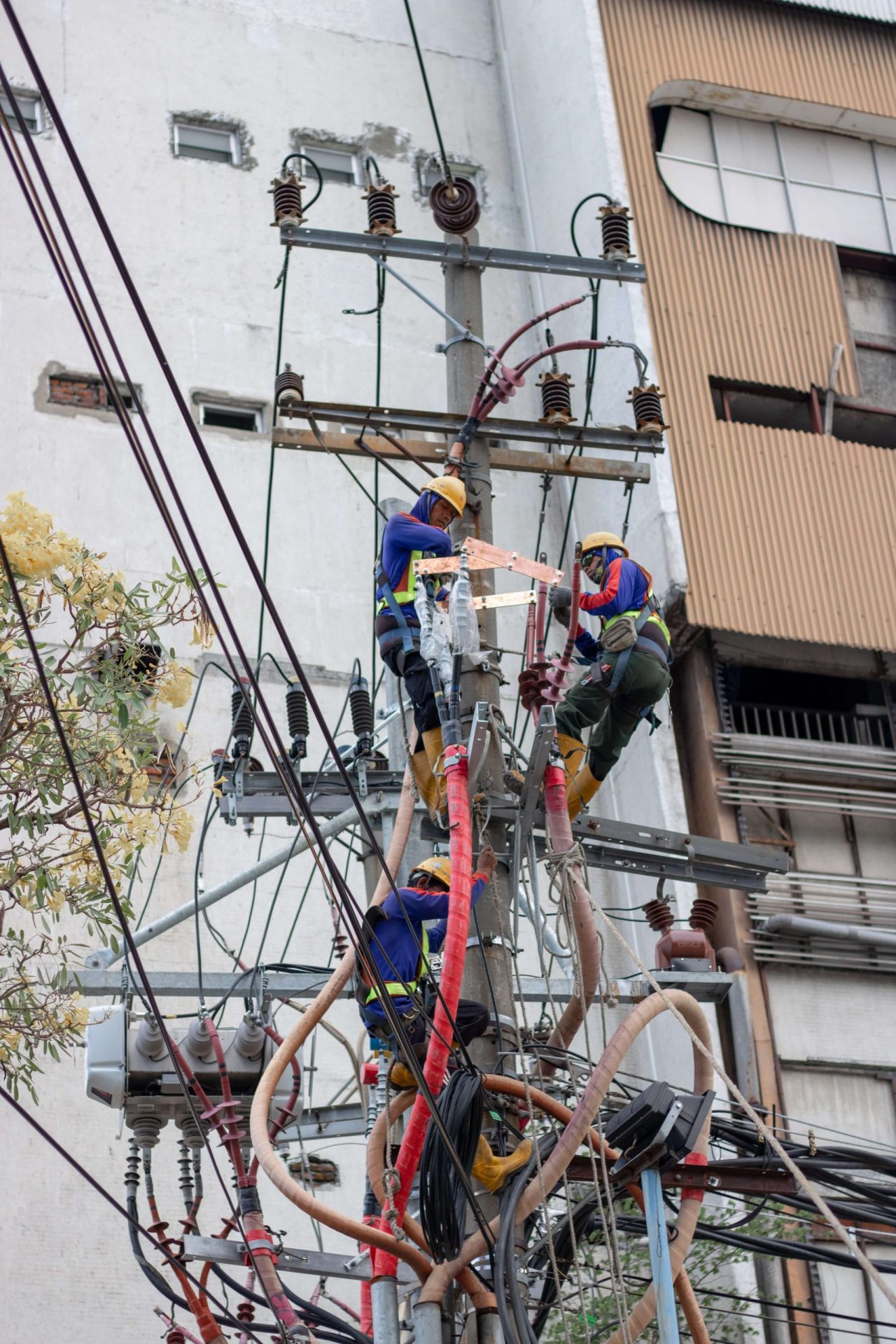