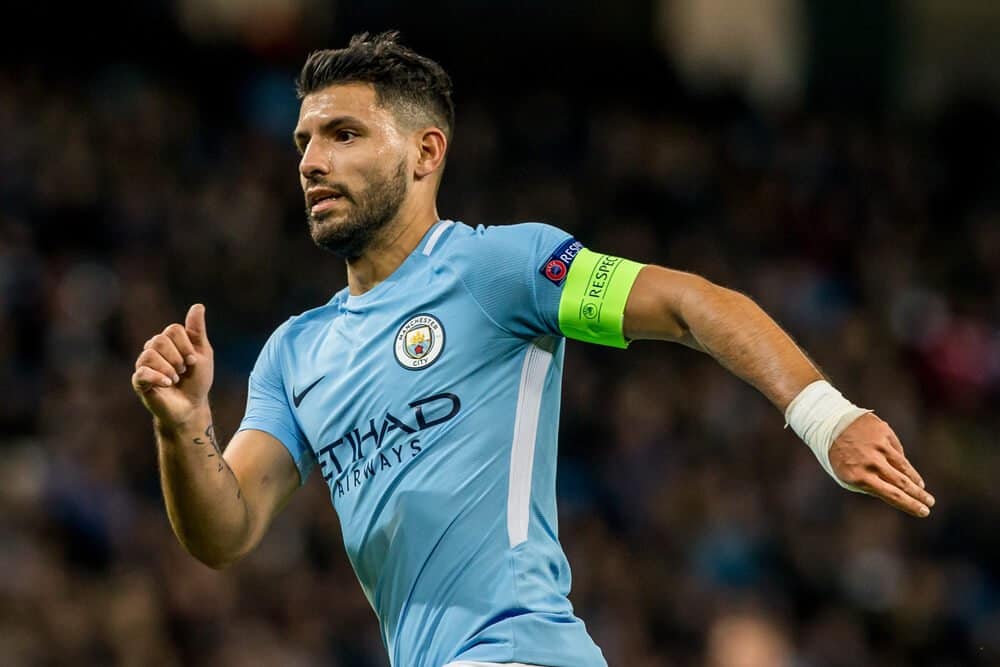 I admit to a feeling of shock when news of the European ban and fine to Manchester City filtered out.

The severity of the punishment doesn’t surprise me. That UEFA had the nerve to follow through and properly punish one of Europe’s richest football clubs took me by surprise.

Contents hide
1 Manchester City can appeal, but they’re clearly in the wrong
2 Clubs like Manchester City believe the rules don’t apply to them
3 What exactly did Manchester City do wrong?
4 How will this affect the club on the field?
5 Could this sour the relationship between the manager and the club?

Manchester City can appeal, but they’re clearly in the wrong

Forget talk of an appeal for a minute. City aren’t trying to prove their innocence; they’re looking to negotiate a reduced punishment. It’s as clear as day that Manchester City are guilty, and they fully deserve the hammering they’re getting.

Not only that, the English champions have previous.

Back in 2014, City breached financial fair play rules. They were fined just under $64 million. $41.7 million of that was suspended, though.

The whole point of the settlement in the 2014 case, including the suspended payment terms, was supposed to signal that Manchester City had learned their lesson.

You would imagine they’d make changes to how they carry out their accounting, right?

Wrong. They changed virtually nothing. Why? Because they’re Manchester City. The rules don’t apply to clubs like them.

What exactly did Manchester City do wrong?

In a nutshell, they exceeded the maximum allowances permitted under UEFA’s financial fair play rules. Not only that, but they attempted to overstate their sponsorship revenue. Payments from UAE-based sponsors Etihad airline came from the Abu Dhabi United Group, a company controlled by Manchester City owner Sheikh Mansour.

How will this affect the club on the field?

This is the biggest issue for Manchester City fans. How is a lack of European Champions League football for two years going to affect both players at the club already, and potential signings?

The very best players want to play Champions League football. It’s as simple as that.

And what of Pep Guardiola? The Spaniard has always made it clear that he fully intends to see out his current contract before deciding his future, but this ban could change things.

If the possibility to win the Champions League is no longer there, then what? Guardiola’s contract is up in 2021, while City is banned until 2022.

It’s also worth pointing out that Guardiola has long believed that there was no foundation in the claims being investigated by UEFA. The hierarchy at the club assured him of that. And he believed them. He trusted them.

Could this sour the relationship between the manager and the club?

There have already been doubts over certain players’ futures if and when Pep leaves the club. Will the likes of Kevin de Bruyne, Raheem Sterling, Ederson, and Bernardo Silva still want to remain if the popular manager decides to walk?

Time will tell. The first step is seeing how the City appeal affects this ban.

One thing is for sure. This is a significant blow dealt by ruling bodies that have been seen as weak and reluctant to hold their cash cow clubs to account.

0Shares
Previous PostMind the Gap: Why ETH Price and DeFi Adoption Aren’t in SyncNext PostPrivacy Laws Are Only as Effective as the Companies Implementing Them