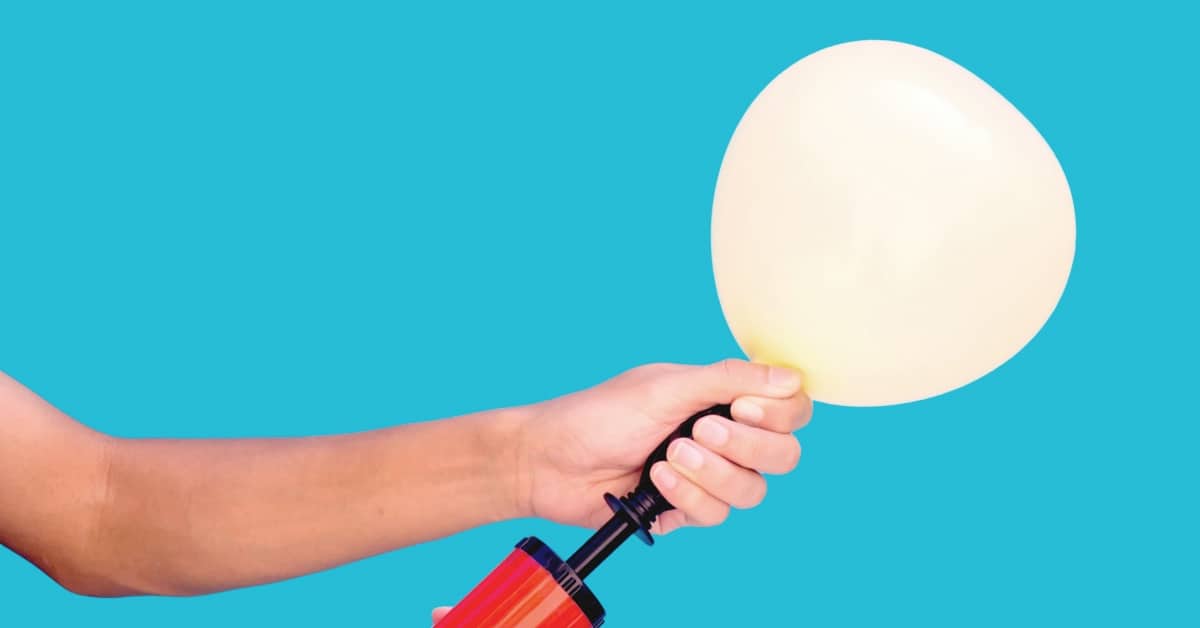 While it seems Paxos Standard (PAX)  experienced a sudden surge in trading volumes, the stablecoin’s own issuer questions that very data.

Data appear to show Paxos Trust Company, the New York-based regulated blockchain company, saw daily trading volume on its stablecoin rise to a record high of $1.3 billion on Tuesday – representing a staggering 282 percent rise from the trading volume of $339 million observed on March 1, according to crypto derivatives research firm Skew.

However, the spike in trading volume may not be what it seems, as over $850 million is coming from a lesser-known centralized cryptocurrency exchange based in the British Virgin Islands called TOKOK, according to data source CoinMarketCap.

Often, random exchanges inflate the volume figures, making the record tally look unreliable. CoinDesk reached out to TOKOK for comment but the exchange did not respond by press time.

If the volume data from TOKOK are excluded, the tally would be about $400 million, the average daily volume witnessed in the last six months.

The key takeaway here is the headline trading volume figure can be misleading, and investors should always check whether volume is coming through from reliable exchanges before drawing conclusions.

PAX recently registered an all-time high daily transaction count of 6,800 and processed about 6,500 transactions on March 2, according to Coin Metrics Pro.

The daily transaction count is currently up nearly 600 percent from lows below 1,000 seen in December.

Meanwhile, the stablecoin’s supply has dropped below $200 million for the first time since September, having topped out near $260 million in January.

Paxos Trust Company launched stablecoin PAX in September 2018 and is responsible for backing every issued token with U.S. dollars held in segregated accounts at FDIC-insured U.S. banks. With market capitalization of $190 million, PAX is currently the fourth-largest stablecoin, according to data source CoinMarketCap.

Meanwhile, in January, the company announced auto-transfers between traditional accounts and stablecoins. 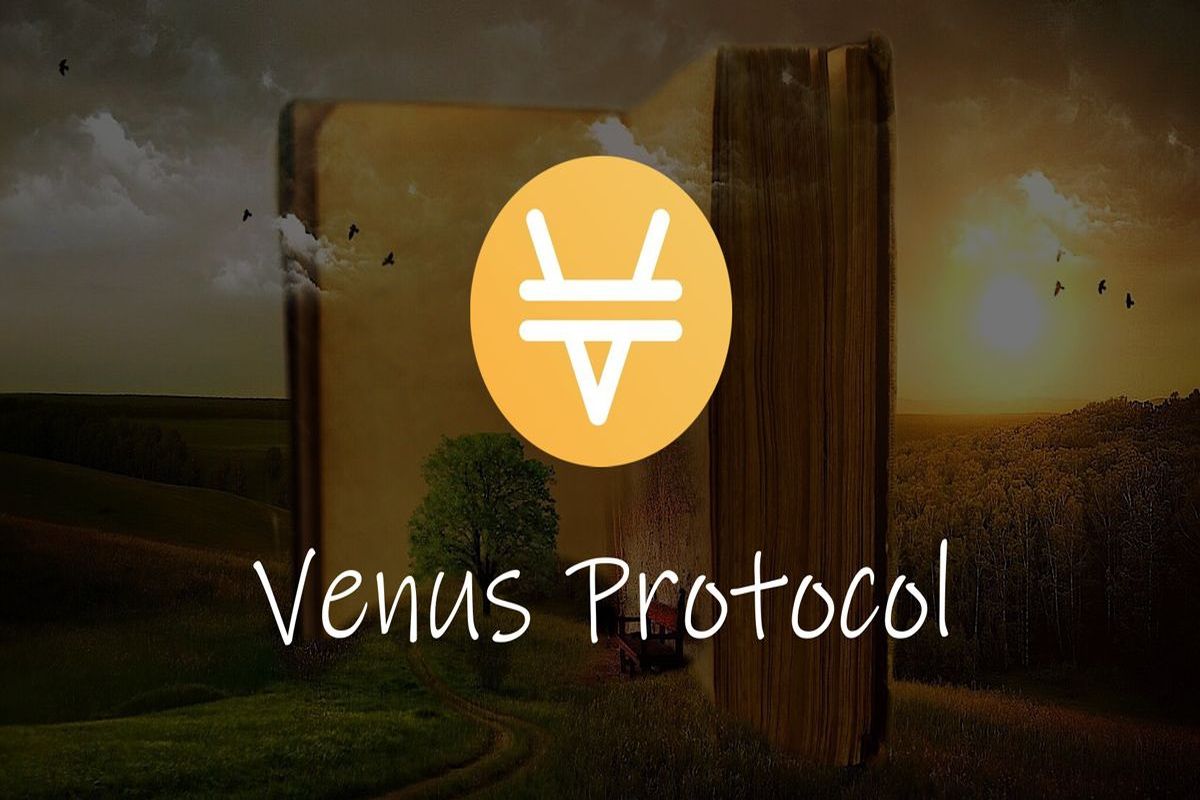 What Is the Venus Protocol (XVS)? 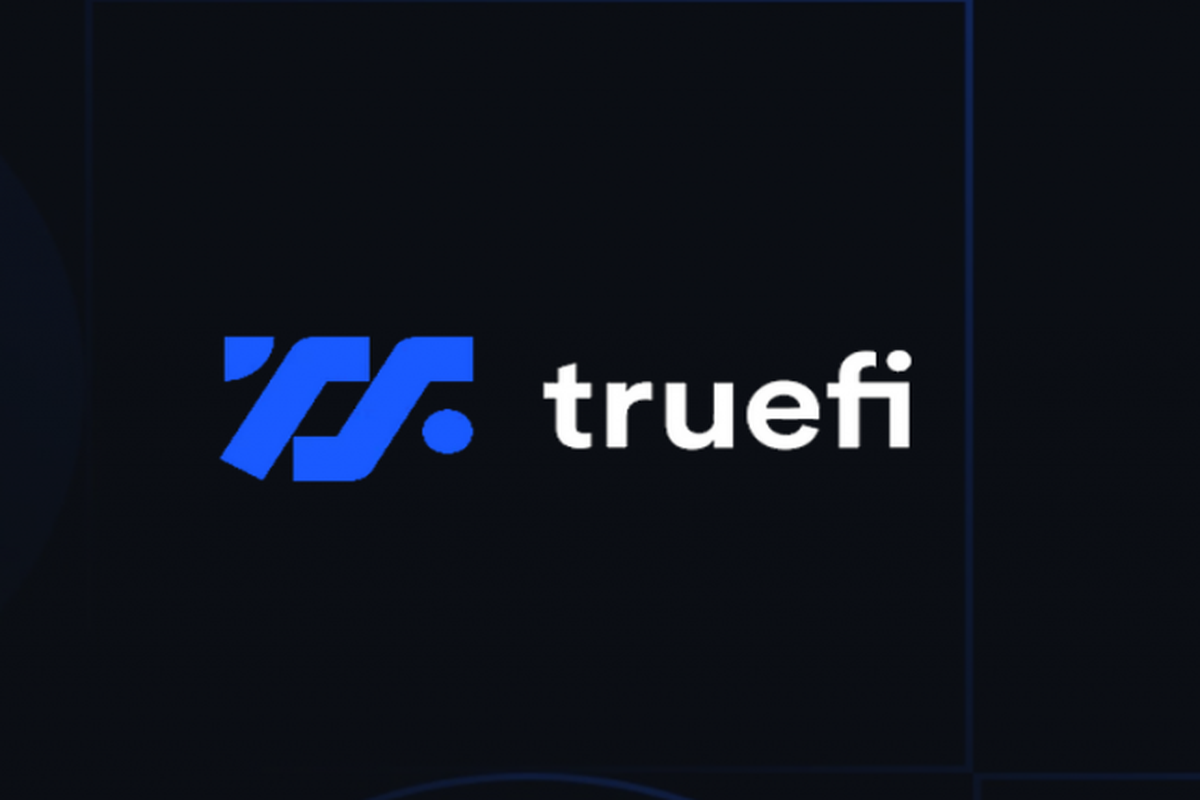