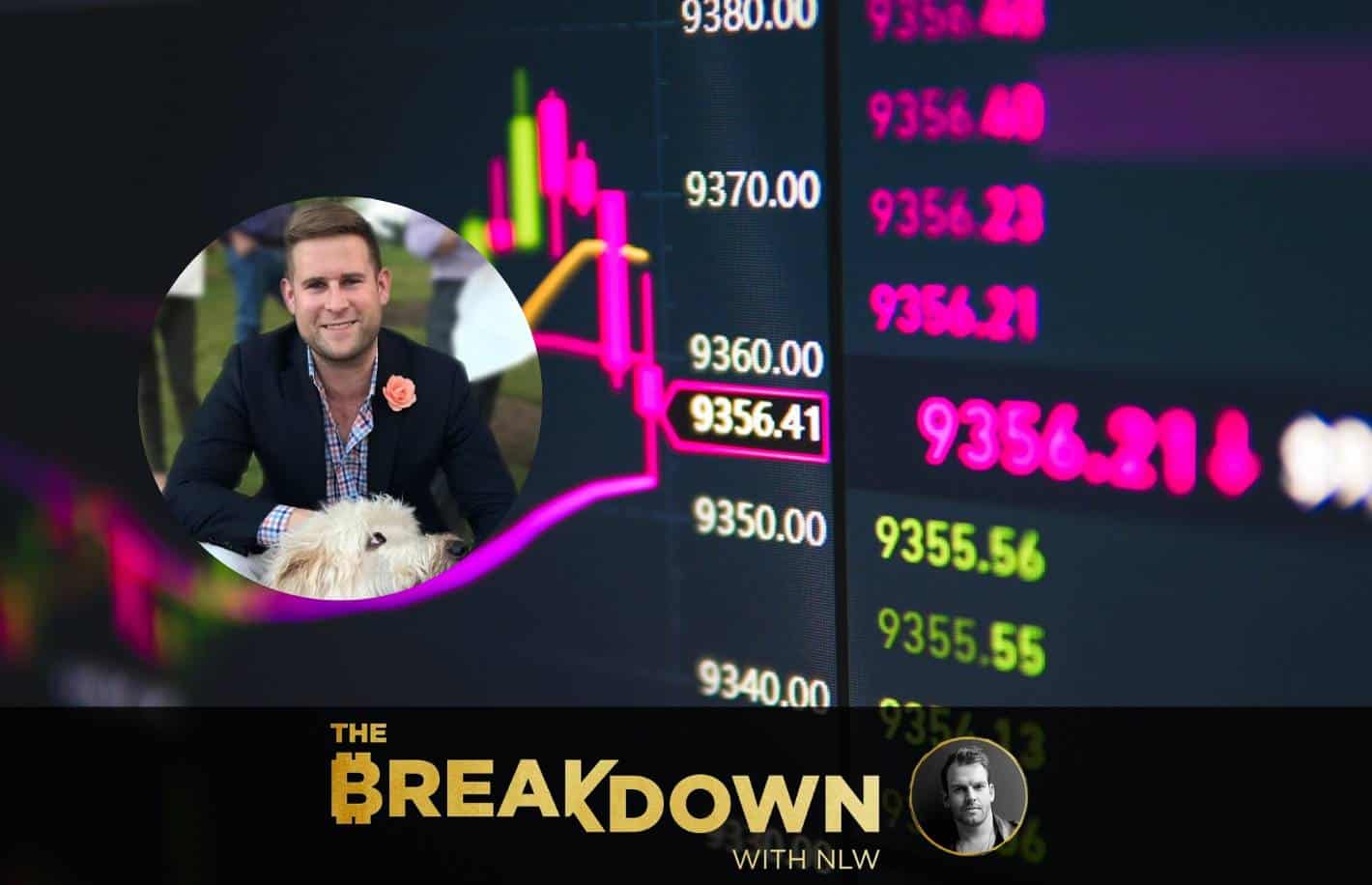 As bitcoin inches towards $10,000, @nlw is joined by Kraken’s Dan Held to discuss how the narrative, infrastructure and audience have changed since this price last year.

Bitcoin is on a seven-week upward trend. Having already smashed through its $9,000 Vegeta memes, it is now inching closer towards $10,000.

On this episode, @nlw is joined by Kraken’s Dan Held to discuss how bitcoin has changed in a number of ways since the last time we were at the $10,000 price level last year. They look at:

From Crypto Self-Custody to Music Rights, This Mother-Daughter Dev Team Does It All