Omid Malekan is a nine-year veteran of the crypto industry and an adjunct professor at Columbia Business School, where he lectures on blockchain and crypto. He is the author of the upcoming

book “Re-Architecting Trust: The Curse of History and the Crypto Cure for Money, Markets, and Platforms.” 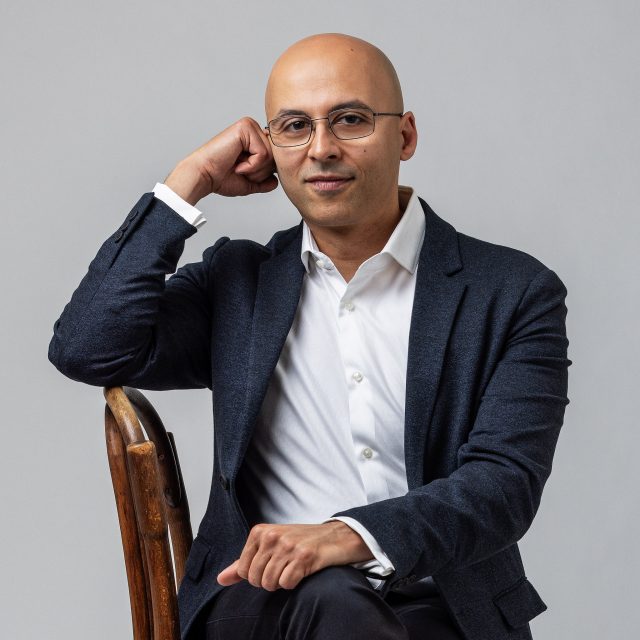 Can Algo stablecoins help resolve the trilemma that exists in the space?

No, because they can’t work at scale without succumbing to the forces of gravity.

Related: Was the UST Collapse an Inside Job

How are Algo stablecoins designed to maintain their peg?

Each stablecoin is redeemable for $1 worth of a different asset. If the stablecoin trades above the peg, speculators are incentivized to purchase the asset and convert to stablecoins, increasing supply and forcing the price down. If the stablecoin trades below the peg, speculators are expected to buy it at a discount and convert to $1 worth of the backing asset, decreasing supply and forcing the price back up. This mechanism assumes the backing asset maintains value regardless of what is happening to the stablecoin.

What are the risks and shortcomings associated with these stablecoins?

The biggest risk is that of a death spiral. The stability mechanism requires the backing asset to maintain some value in the face of uncertainty. But the very fact that an algorithmic stablecoin has depegged might be enough to scare investors into dumbing both assets.

How can Algo stablecoins help in preserving integrity in the digital space?

Theoretically, an algorithmic stablecoin can offer a more decentralized dollar proxy than the fiat-backed variety.

Why are Algo stablecoins failing to maintain their pegs like the case of Terra Luna?

Circular logic alone has proven insufficient as a stability mechanism. Models like Luna are supposedly based on how central banks maintain their money, but it’s important to note that central banks use assets of established value and independent utility (such as gold or foreign exchange) as reserves.

What kind of regulatory infrastructure is needed to avoid the collapse of the Algo stablecoin space?

None, it is unlikely anyone will get an algorithmic stablecoin to grow at scale again.

Do Algo stablecoins have any viable use cases currently?

They would have many if people trusted them, but nobody does anymore.

What does the future hold for the Algo stablecoins?

Pure algorithmic stablecoins are dead. Going forward people may experiment with partially algorithmic coins. Even Terra was headed in this direction with the Bitcoin reserve, but it was too little too late. 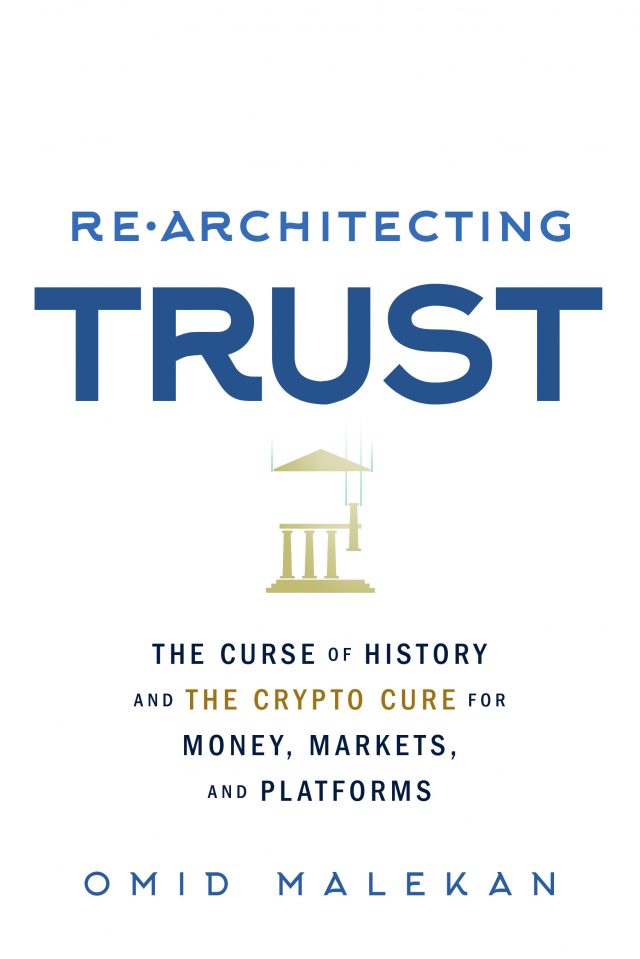 What types of algorithms are used to maintain price stability of the algo stablecoins?

The term is something of a misnomer. There is no fancy algorithm maintaining the peg, it’s the arbitrage mechanism that connects the backing asset with the stablecoin that is supposed to provide stability.

Are the algo stablecoins decentralized?

Theoretically, they can be, but Luna notably was not. Terraform Labs and its head Do Kwon maintained a lot of hard and soft power.

Because the model was flawed, to begin with, and the stablecoin grew too far, too fast.

Omid Malekan is a nine-year veteran of the crypto industry and an adjunct professor at Columbia Business School, where he lectures on blockchain and crypto. He is the author of the upcoming book “Re-Architecting Trust: The Curse of History and the Crypto Cure for Money, Markets, and Platforms.” Let me know if you need anything else. Thanks! 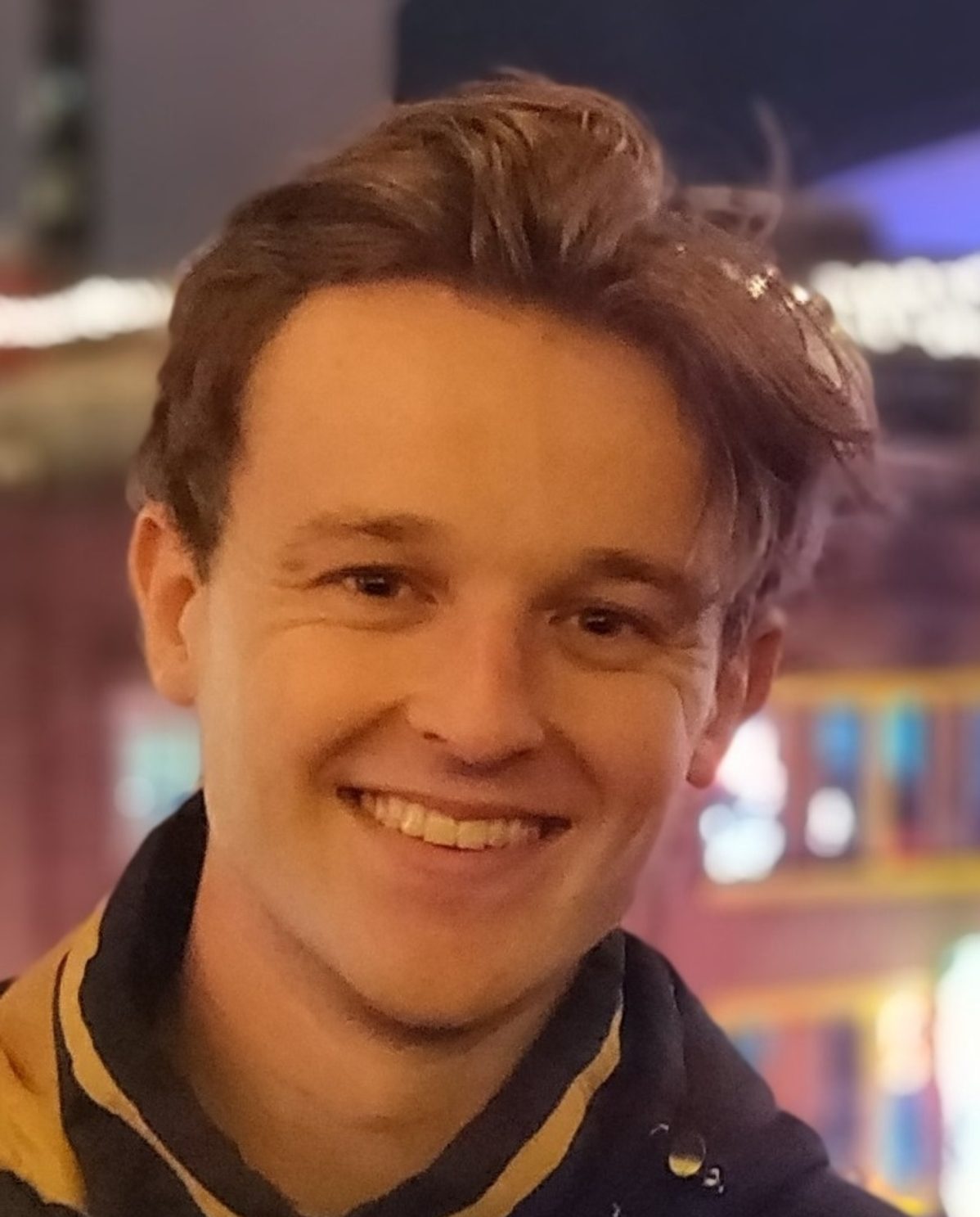 Data Analyst Dan Ashmore at Invezz Talks to us about the UST Collapse…Was it a Inside Job?

Dogecoin (DOGE) $ 0.067468
We use cookies to personalise content and ads, to provide social media features and to analyse our traffic. We also share information about your use of our site with our social media, advertising and analytics partners who may combine it with other information that you’ve provided to them or that they’ve collected from your use of their services.
Accept
Read more
Change Settings
Cookie Box Settings
Cookie Box Settings