Kollectiff, the leading web3 venture studio, launches NFT Gallery and Headquarters on Abbot Kinney Blvd. The space will be the first-of-its-kind permanent NFT gallery in Los Angeles and serve as Kollectiff’s headquarters. It will also include a Web3 Members-Only Club to build the NFT community and make Venice, California, a hub for innovation in the Metaverse. Its debut event will feature works by Nyla Hayes, Jenkins The Valet, and Julie Pacino.

Located at 1324 Abbott Kinney Blvd., the interactive space, named The Gallery by Kollectiff, will be available to the public by appointment only, and future visitors have the opportunity to buy customized NFTs of themselves as a form of entry. The location will be a permanent space in Los Angeles and can change the collections exhibited daily.

“We are excited to open Kollectiff’s headquarters in the Venice community and bring an NFT hub to the neighborhood for people to have a digital experience in real life,” says Rupert Runewitsch, Chief Growth Officer of Kollectiff. “Silicon Beach is a technology hub, and Venice is known for being an art town, so the location is perfect.”

The first exhibit will take place during NFT LA at the end of March. Among the first exhibitors will be 13-year-old digital artist Nyla Hayes, Jenkins The Valet, and Julie Pacino. All three artists are represented by the leading entertainment and sports agency Creative Artists Agency (CAA).

Beyond this initial event, there are several high-profile collections coming up, including Walter Power Jr., an ex-NFL player creating a collection to support those with Crohn’s disease, and celebrity photographer Max Montgomery and DRESSX who will showcase the collection with M.T.A. Additional talent will be partnering with Kollectiff for its April gallery offerings, with more announcements to come.

Community Perks for becoming part of Kollectiff’s membership program are educational content for NFT beginners, exclusive access to Web3 events, access to Kollectiff’s launchpad, and whitelist spots on partnered drops. The general public will be able to attend the gallery to learn more about the Metaverse, as this new digital world is in the progress of being created.

Kollectiff’s goal is to keep developing Intellectual Property (IP), bringing brands into the Metaverse, and being real estate developers for land in the Metaworlds.

In addition to the opening, a paid Members-Only Club will provide access to the community, co-working space, and networking.

Before its official opening, Kollectiff has launched two successful campaigns. The first one is an ongoing partnership with DRESSX to release its Metahelmets from its Metaverse Travel Agency (The M.T.A. drop.) The latest campaign is an NFT fan experience for U.K.-based indie-rock legends The Wombats that includes a Rubik’s Cube game built on different blockchains and offers other unique utilities.

Kollectiff is a web3 venture studio leveraging blockchain technology and NFTs to create engaging and connected brand experiences, focusing on utility and experiential design. The studio helps IP owners and brands understand and unlock the full potential of Web3, NFTs, and the Metaverse from concept ideation to creative and technical execution. Kollectiff specializes in taking brands and industry into the Metaverse. Company advisors include Sebastien Borget (COO, The Sandbox) and Rodolfo Echeverria (former Global Head of Creative at The Coca-Cola Company.) 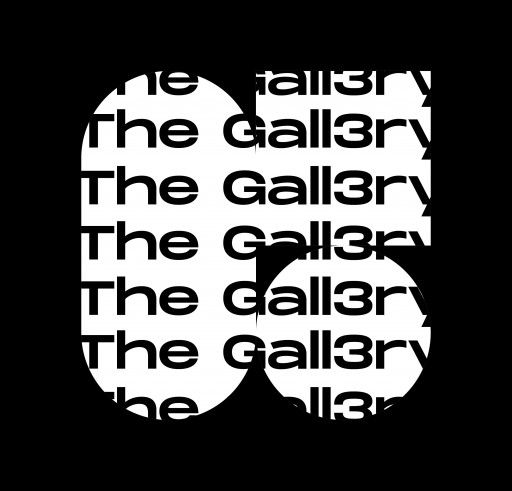