Chat giant Kakao’s mobile payment app last year was used in over 20 trillion won worth of transactions, the company has announced.

Kakao Pay was launched in 2014 as a mobile payment and transfer service. It has since added QR code, bar code, and offline payment functionalities.

According to the company, Kakao Pay is being used by 26 million people — over half of South Korea’s population of 50 million — on a monthly basis.

The mobile payment app accumulated over 10 million users by June, 2016, with that figure rising to 20 million in October, 2017.

The business also received a $200 million investment in 2017 by Alibaba’s Ant Financial.

Kakao has been expanding into various business areas to capitalise on its chat dominance within South Korea. KakaoTalk, its chat app, currently boasts over 30 million users locally.

It has found the most success in transportation and payment services.

South Korean chat giant Kakao has begun beta testing for its AI speaker’s personalised service, where it would recognise the speaker.

KakaoTalk will allow users to delete sent messages, making them disappear from both the sender and receiver’s chat box, in its next update.

Kakao to merge with music subsidiary for content push

South Korean chat giant Kakao will merge with its music subsidiary for growth in the global content industry.

Those who own AI speaker Kakao Mini can now make mVoIP calls to friends in chat app KakaoTalk. 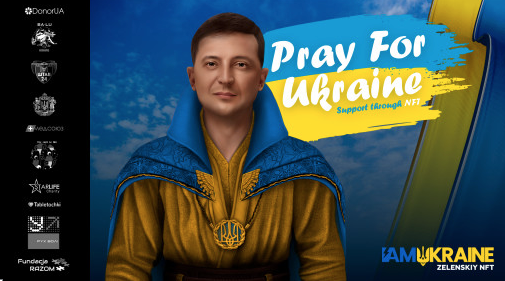 Tips to Write a Fantastic Whitepaper ICO that Leads to Success

Dogecoin (DOGE) $ 0.08491
We use cookies to personalise content and ads, to provide social media features and to analyse our traffic. We also share information about your use of our site with our social media, advertising and analytics partners who may combine it with other information that you’ve provided to them or that they’ve collected from your use of their services.
Accept
Read more
Change Settings
Cookie Box Settings
Cookie Box Settings