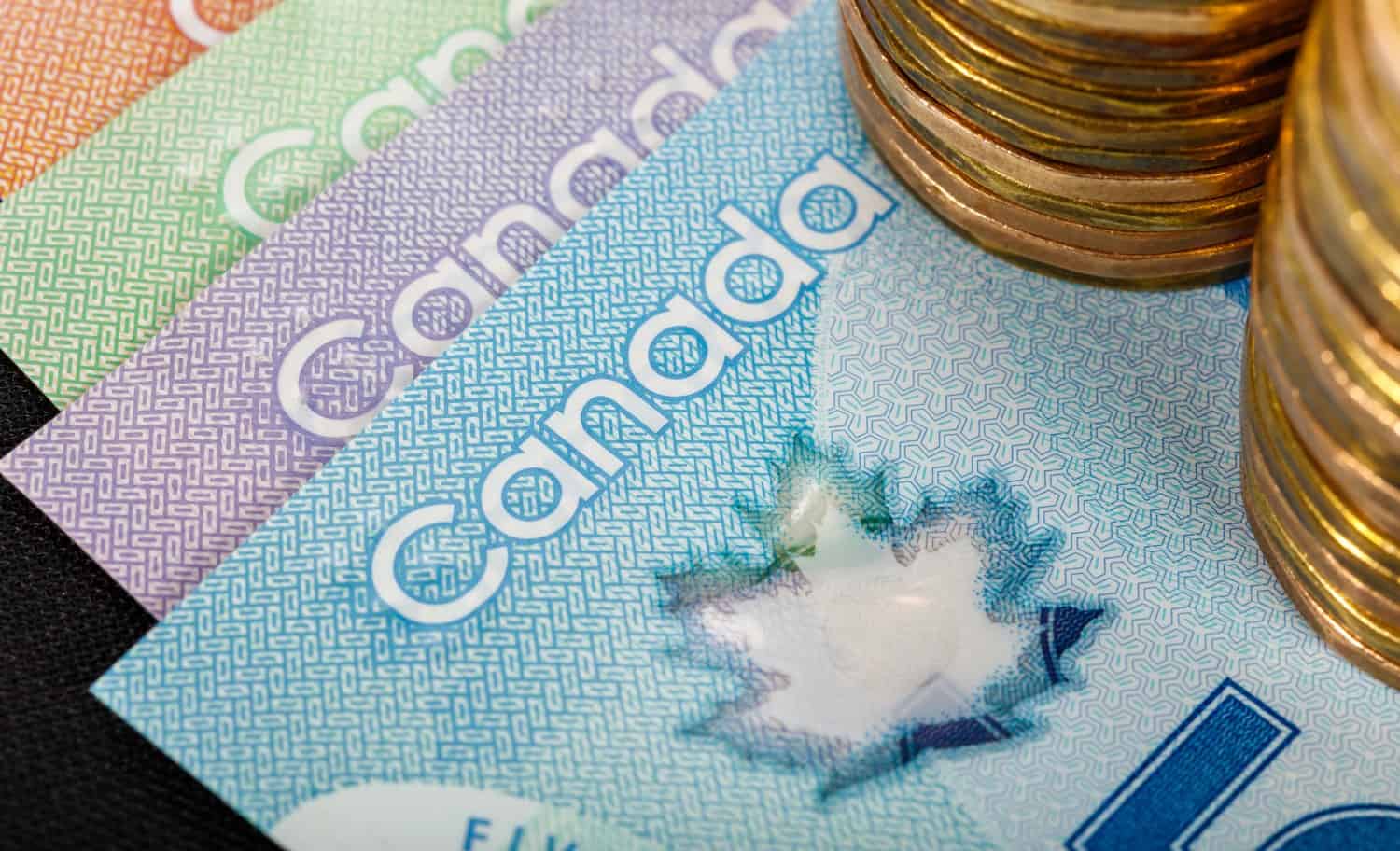 Canada Stablecorp announced Monday it was issuing the “QCAD” stablecoin for “mass market,” including foreign exchange remittances and other financial products. Canada Stablecorp is a joint venture between cryptoasset manager 3iQ, which recently received approval to launch a bitcoin fund, and Mavennet Systems, a blockchain development firm launched last year.

QCAD is being described as both a means of payment and a settlement solution. “It allows you to trade, to take positions against other stablecoins in other currencies, USDC in the U.S. for example,” said Canada Stablecorp CEO Jean Desgagne. “It provides a medium of exchange and value.”

The coin is backed by Canadian dollars, Desgagne said. He envisions the token – built on the ethereum ERC-20 standard – as a tool for foreign exchange remittances, among other use cases. The hope is it will become the first mainstream stablecoin pegged to the Canadian dollar to see general use (while similar stablecoins have been launched before, few have lasted).

The token is compliant with know-your-customer and anti-money laundering regulations, Desgagne said. It will be issued by Canada Stablecorp and traded on DVeX, Newton, Bitvo, Netcoins and Coinsmart – five Canada-based crypto exchanges.

These platforms will be responsible for conducting their own KYC/AML checks in compliance with relevant regulations, Desgagne continued. Any investors – including those outside Canada – who can trade on these exchanges can buy QCAD.

While the other key regulatory concern could come from securities law, Desgagne said the company had a legal opinion saying it was not a huge concern.

The company built its token on ethereum due to the network’s wide popularity and Stablecorp’s comfort with its levels of security, Desgagne said. While additional stablecoins might be issued on other networks in the future, this is more of an eventual goal than anything being planned at the moment.

“[I think we’re taking] financial market infrastructure that exists in the analog world and create them in the digital world,” Desgagne said. “We believe we’re creating tools for digital assets to truly bloom.”