In many respects, yes. Polkadot is a good investment. What makes this possible are the additional features that the cryptocurrency’s blockchain brings to the table.

Polkadot (DOT) is one of the New Kids on the Block. It also has many additional features under the hood that haven’t been seen within and outside the cryptospace.

Mostly, the emergence of a stable cryptocurrency ecosystem solves many problems of the cryptospace.

The Polkadot system is a novel way of solving old problems.

It’s very much like having everything you need under one roof or umbrella.

Here are the new technologies that make Polkadot (DOT) special. 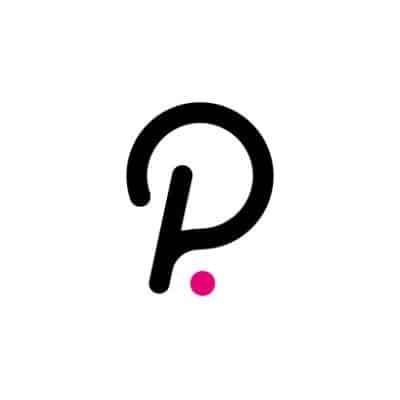 Contents hide
1 The Parachain
2 The Polkadot RelayChain
3 Nominators get to Choose
4 The Collators Assist Validators
5 Fishermen are the Referees
6 Validators are the Guys at the Top
7 The Substrate Development Framework Provides the Context
8 What Can Polkadot Do?

For the first time in the history of the crytospace, we are seeing the emergence of “parachains” that could exist side-by-side and parallel to each other.

It is a whole different concept than the sidechain that connects to other blockchains via bridges and oracles.

It is this flexibility that has endeared the Polkadot ecosystem to many.

The key here is interoperability.

The Parachain concept also allows the base state of the Polkadot network to remain in “Tabula Rasa” or blank slate.

This base state referred to as the RelayChain is the foundation that holds everything up within the Polkadot system.

There are key players within this RelayChain ecosystem for block formation, transaction signing, security, and governance. 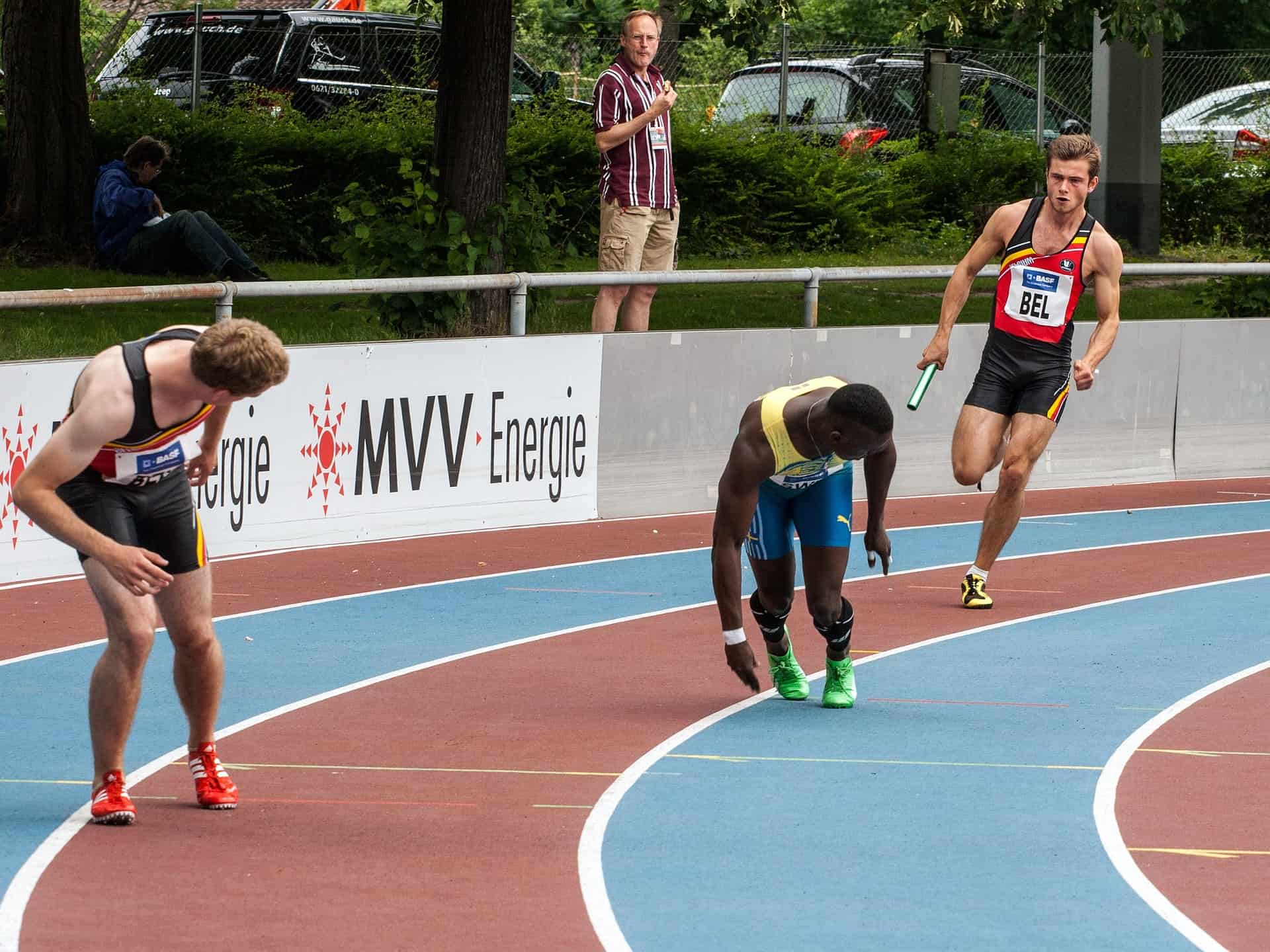 Like the foundation of a house, the Polkadot (DOT) RelayChain is the first entity that exists within the ecosystem.

Of course, for transactions to work, they must achieve Byzantine Fault Tolerance (BFT).

NPoS works very much in similar iterations of the new Ethereum ecosystem.

And these similarities enable all sorts of new ideas to work in both systems.

These orders are very much like the powers and their annotated roots in regular math.

But for these Parachains to work, they must have a procedure for information linking and management to the RelayChain.

Within this framework, several key players and actors fulfill designated roles and duties in making this happen. They are:

Their roles provide a basis for the effective operations of the Polkadot ecosystem.

Nominators get to Choose

Just like in any classical Proof-of-Stake (PoS) system, Nominators are the guys that get to choose the validators.

They use their stake of Polkadot (DOT) tokens to donate to Validators’ security bond.

Their role in the process is largely nominal as their tokens serve as a guarantee of fidelity within the Polkadot ecosystem itself.

They could be considered to be investors who have something at stake if the system succeeds or fails.

Their existence is important within the Polkadot (DOT) ecosystem because of human psychology.

When there is nothing to risk, people generally don’t take decisions.

To get the decisions moving, nominators must put something of perceived value at risk.

The loss or reward is also psychological. It allows for the individual participants within the ecosystem to justify their actions and inactions. 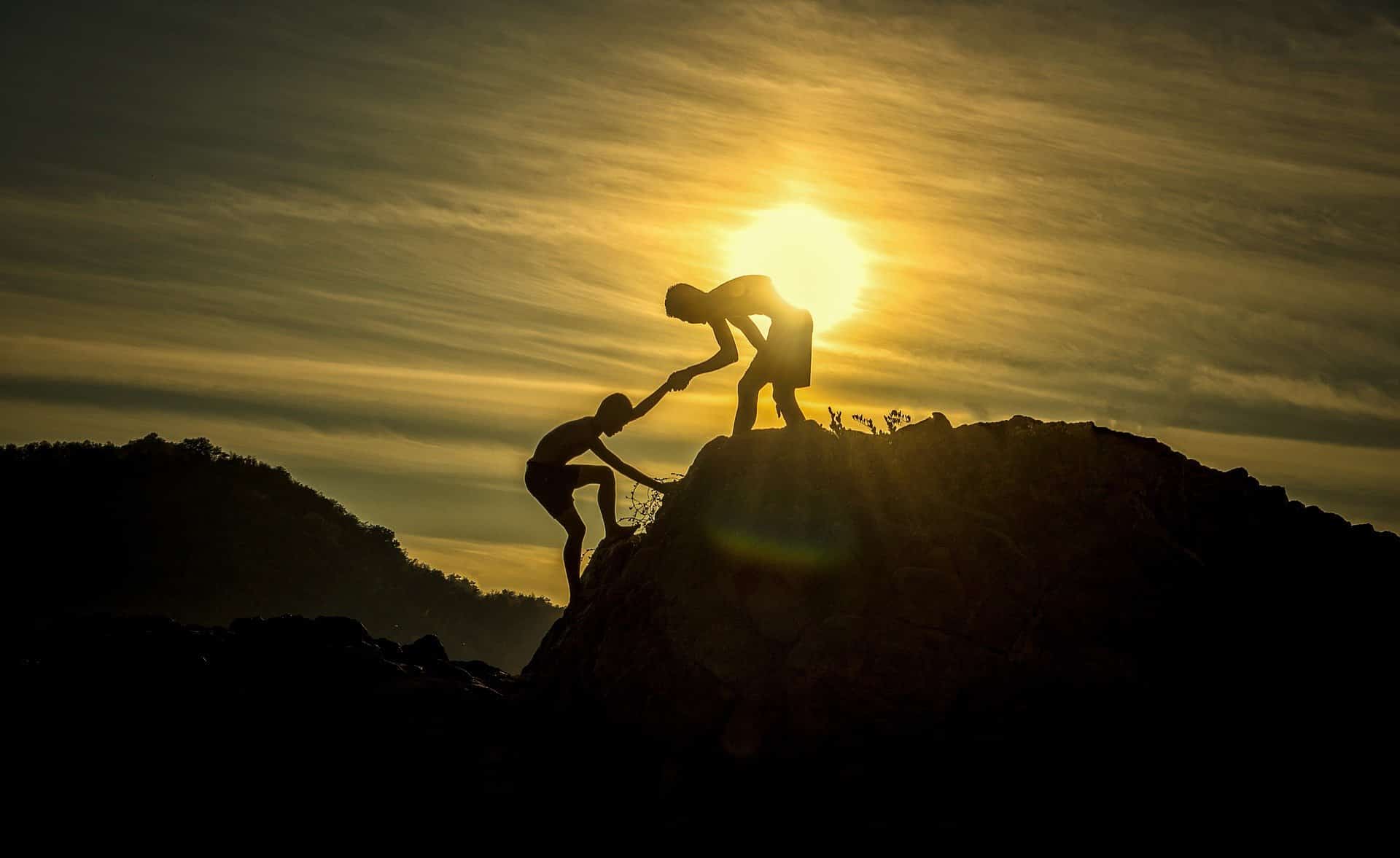 Collators are very much the stabilizing influence within Parachain ecosystems.

This set of guys within the Polkadot ecosystem exist as nodes within Parachains.

They can sign new blocks and pass them on to validators.

What makes them interesting as a group is that their actions are mostly seen and not felt.

They provide the needed equilibrium to the Parachain framework.

Collators also keep a transaction history of all participants within a specific Parachain.

It improves accuracy within Parachain transactions. 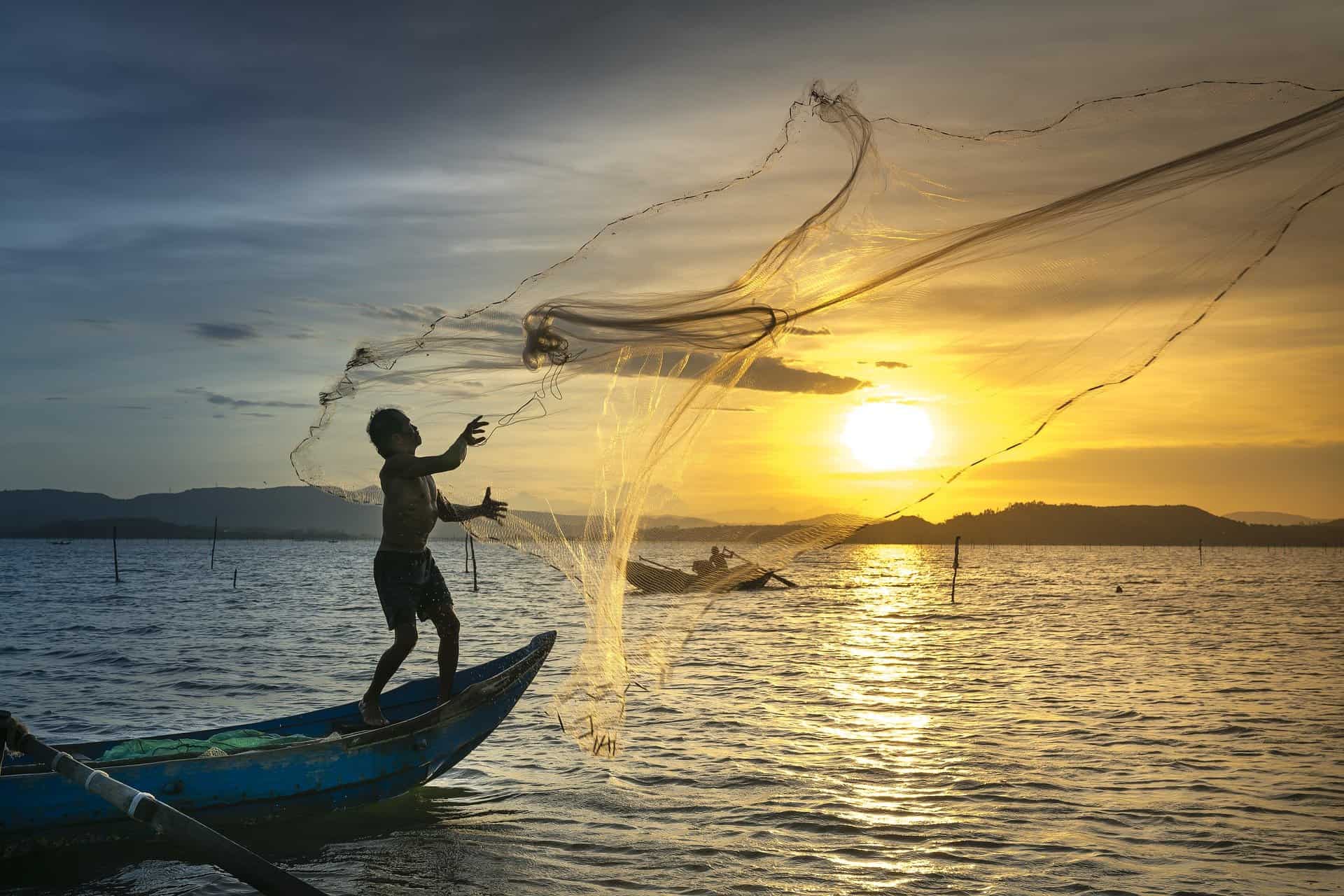 Fishermen are the Referees

Just like in all systems, there will always be bad behavior, conflicts, and other kinds of anomalies.

The fishermen are the system watchdogs.

They watch out for these anomalies and report back to the validators.

They too are stakers, but their staking process is strictly for anomaly detection and nothing more.

The big difference is that the incentive for fishermen in the Polkadot ecosystem may not come very often but when it does come the payout is huge compared to the staking amount or bond.

They serve as the system check to ensure that things are working smoothly. 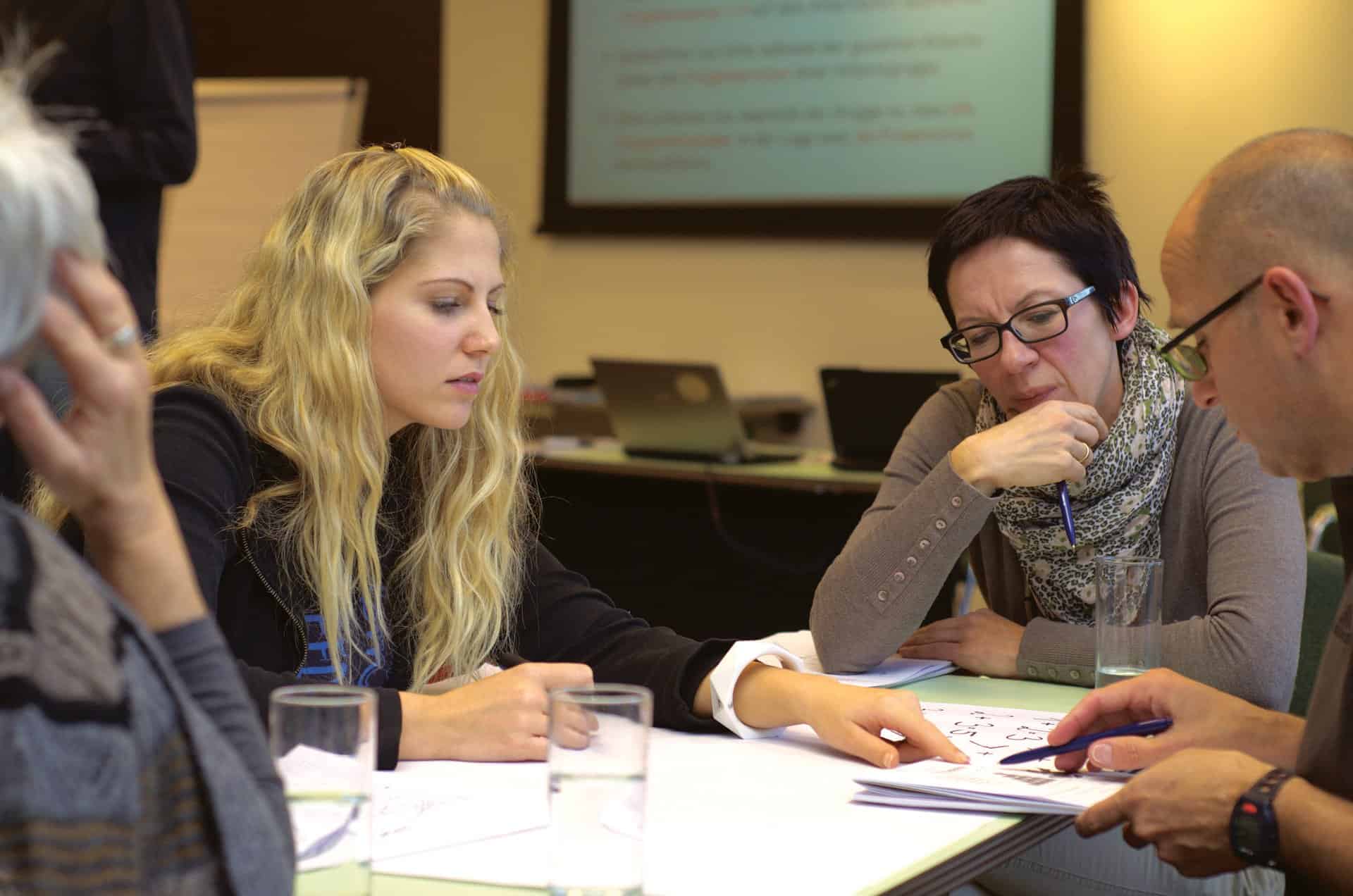 Validators are the Guys at the Top

While it sounds cliché, validators are key players within the Polkadot ecosystem.

Based on this, the primacy of their activities is driven largely by the roles and the functions of transaction validation that they undertake within the framework.

Validators work at two levels: at the Parachain level and also at the RelayChain level.

Validators usually look to Collators at the Parachain level to verify block formation.

Once this information has been confirmed, then the validators can now sign new blocks and queue them for formation.

Being a validator is a serious business.

Rules exist within the Polkadot ecosystem to ensure validators get punished for not performing their duties or trying to game the blockchain ecosystem.

Some of these punishments include partial or total loss of tokens that have been staked via burning.

Such controls exist because of the critical role that the validators play within the Polkadot system. 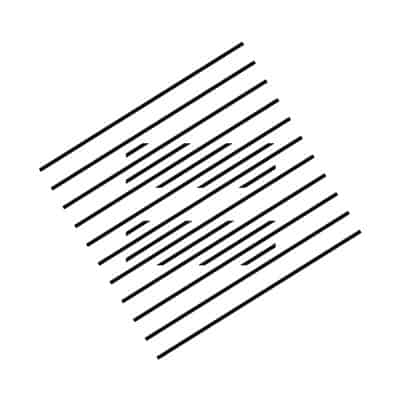 Many members of the cryptospace may not know this, but the substrate development framework provides the operational context for the goings-on within and around Polkadot.

It has created certain flexibility that provides near-limitless possibilities.

It also serves as proof that the next generation blockchains can do a lot more than we initially thought.

What Can Polkadot Do?

Polkadot as an ecosystem can do quite a bit.

From gaming to finance, emergency services, to even hospitality, developers who want to leap to the next phase of blockchain evolution can use Polkadot effectively to do what they want.

The reason for this is that Polkadot itself allows for the various kinds of functionalities in one place.

The existence of network bridges extends the powers of the Polkadot network itself.

It brings the functionalities of other public blockchains into the Polkadot ecosystem.

And in the future, this will be important.

If there was a model that depicts what future blockchains will look like Polkadot would probably be it.

Then again, no one knows the future. 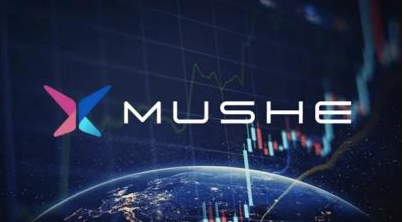 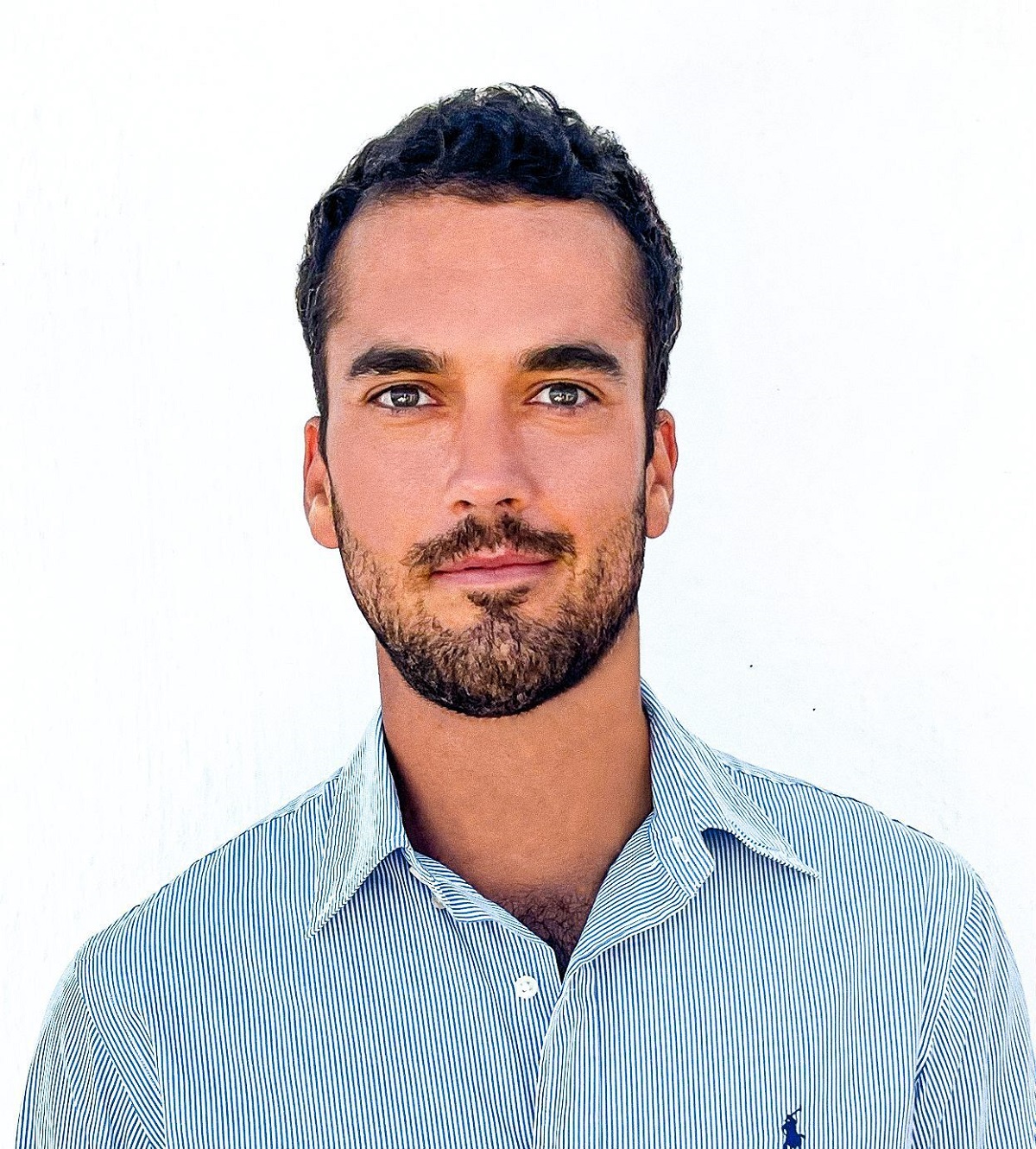