Is Bitcoin a legitimate currency?

In the first three years of its life, Bitcoin (BTC) operated as a means of private exchange. But, by the end of 2012, major companies like WordPress started accepting bitcoin payments. Acceptance of BTC payments by many companies means that they recognized bitcoin as a legitimate currency just like any other un-backed fiat currency.

By description, a currency is a medium of exchange for services and goods. Considering how the modern world operates, the currency has become the primary form of exchange that has replaced bartering. Most of the currencies are issued by a government and accepted at its face value as a payment method.

For now, time will tell whether bitcoin will implode as all fiat currencies have done historically. Like all other assets, the cryptocurrency is worth the same as what someone pays for it. Apart from WordPress, other notable firms like Baidu, OkCupid, Overstock.com, and Expedia adopted BTC as a form of payment in 2013 and 2014. 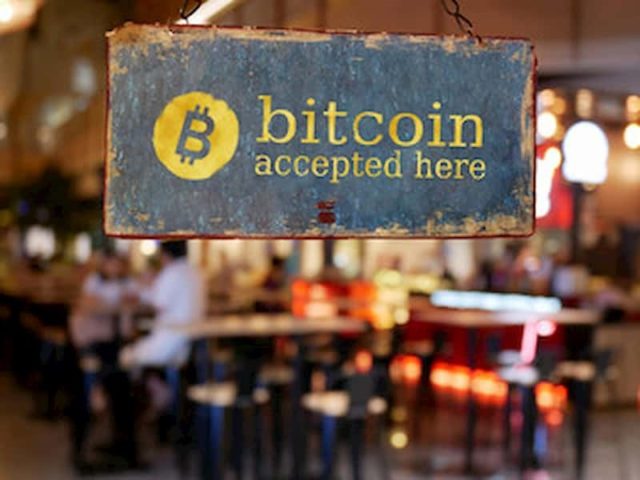 It is now possible to buy any physical item using bitcoin units from a retailer or company that accepts crypto payments. The list of companies that accept BTC payments is continually growing. However, Baidu stopped taking bitcoins due to pressure from the Chinese government. Beijing viewed bitcoin as a threat to its fiat currency.

Contents hide
1 Bitcoin Operation
2 How Is Bitcoin A ‘Currency’?
3 The Value Of Bitcoin
4 Subscribe to the E-Crypto Newsletter

Bitcoin does not have any official central or government intermediary. The ‘trust’ that makes it a legitimate currency is supported by an open system of cryptology. Many accountants (miners) review the ‘open ledger’ to ensure that the transaction is legitimate.

The first miner to authenticate the legitimacy of a bitcoin transaction gets a small reward after confirmation and agreement by a set number of other miners. Thus, it eventually becomes a ‘circle of trust.’

After the recent halving event, the costs of mining bitcoins increased, and the rewards were reduced by 50%. That event forced many of the smaller miners out of the market while others joined ‘Bitcoin mining Farms’ and mining pools to survive in the industry.

How Is Bitcoin A ‘Currency’?

Bitcoin and most of the other cryptocurrencies are powered by a cryptography technique known as the blockchain. The blockchain is transparent since others can see and verify the transactions made on the network. These transactions get ‘chained’ into the record.

“The blockchain is an even more potent technology. In essence, it is a shared, trusted, public ledger that everyone can inspect, but which no single user controls.”

The participants in a blockchain system keep the ledger updated collectively. It can only be amended based on strict rules and by general agreement. The bitcoin blockchain ledger ensures that no double-spending takes place and keeps track of transactions always. That method of operation is what makes it possible for bitcoin to act as a legitimate currency without a central bank. Transaction records on the blockchain are permanent. Any attempt to replace or eliminate a ‘link’ in the blockchain makes the transactions to be removed from the network.

The Value Of Bitcoin

From the start, bitcoin was created to operate as an untraceable, unhackable, and safe form of currency for the investors. The value was originally low before spiking in 2013 to hit $250 per bitcoin. At that time, bitcoin’s market capitalization exceeded $10 billion for the first time. During the same year, the first Bitcoin ATM appeared in Vancouver, British Columbia. 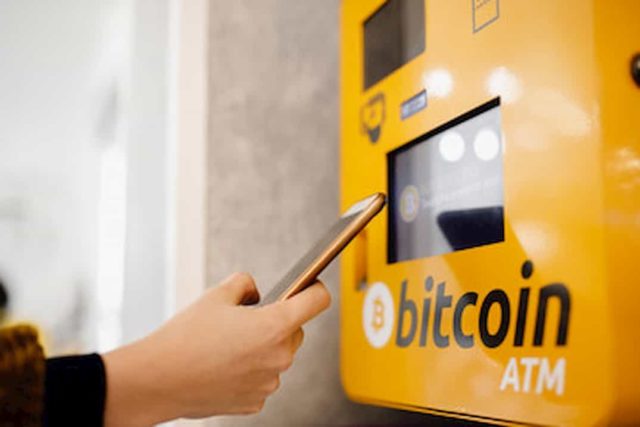 After the CME Group adopted the bitcoin futures, the BTC price exploded to almost $20,000. Currently, Bitcoin is hovering around $9,500 with a market capitalization of more than $175 billion.

But, before shunning cash for bitcoin, please note that the cryptocurrency has a long way to go before governments recognize it as a legitimate currency. It will also take time before it gets at par with the major currencies like the Pound, Euro, and US dollar. Despite the rapid growth of the crypto space, there is no assurance that Bitcoin and other decentralized currencies will grow into viable alternatives to fiat currencies.

APAC employees not fully secure to work from home

Does Bitcoin have any value?