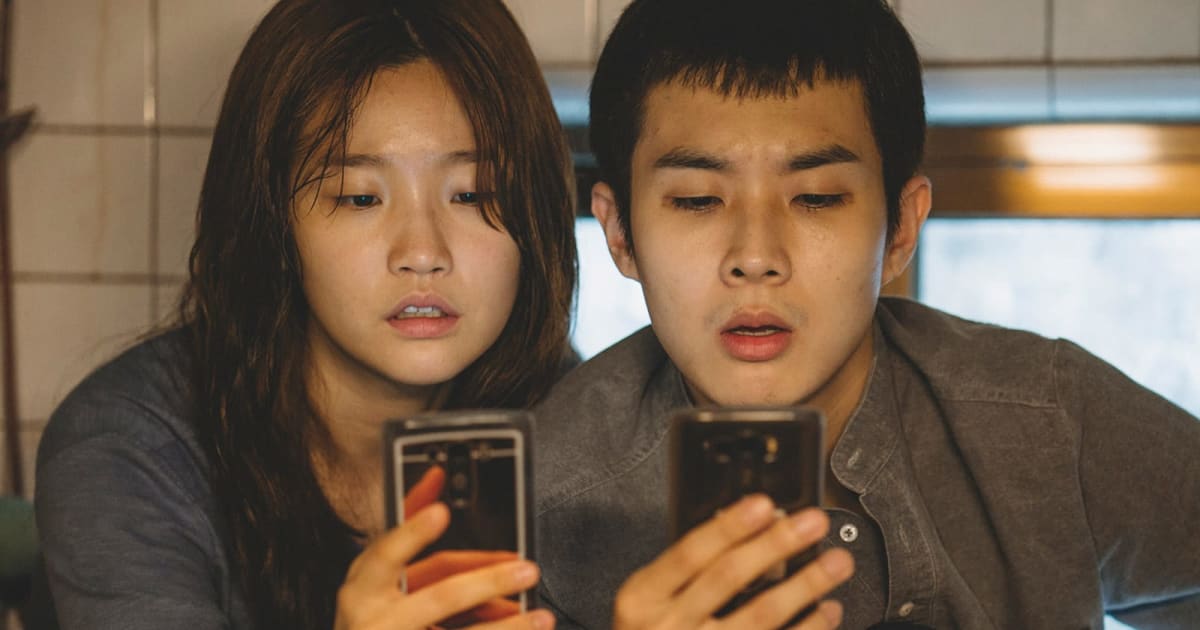 As The Verge notes, Parasite is making its way to the streaming service thanks to an agreement Hulu signed with Neon, the movie’s North American distributor, in 2017. As part of the same deal, Hulu has also streamed I, Tonya, Three Identical Strangers and The Beach Bum following their theatrical runs. Since Hulu is only available in the US at the moment, international audiences will have to wait to find out where they’ll be able to watch the movie online.

If you haven’t seen Parasite, the less said about its plot, the better. At times both funny and heartbreaking, it’s a genre-bending critique of modern class stratification. Bong Joon-ho (Okja, Snowpiercer) beat out the likes of Martin Scorsese and Quentin Tarantino to take the coveted Best Director award. Parasite also made history as the first Korean movie to earn recognition from the Academy of Motion Pictures Arts and Sciences. In any case, it’s well-worth carving out the two hours needed to watch the movie to see what it’s all about.