It shouldn’t come as a surprise to anyone in the crypto space, that Litecoin wants to become a privacy coin. Charlie Lee, Litecoin’s founder, made things pretty clear when he changed the direction of the project.

By partnering with David Burkett, a Grin developer, to implement the MimbleWimble protocol, Litecoin will be joining a host of other privacy coins like Zcash and Monero.

MimbleWimble might have kind of a silly name, but it’s far from a joke (it’s actually named after a spell in the Harry Potter series).

So, how will Litecoin benefit if MimbleWimble is implemented? Let’s take a look.

Contents hide
1 What is Litecoin?
2 What is MimbleWimble?
3 What benefits does MimbleWimble have?
4 The future for Litecoin

Let’s cover the basics first. Litecoin (LTC) is often described as the silver to Bitcoin’s gold.

How will Litecoin benefit if MimbleWimble is implemented?

Litecoin is the 6th largest cryptocurrency by market cap, and was founded in 2011. Charlie Lee, Litecoin’s creator and former Engineering Director at Coinbase, developed LTC with a number of different aims in mind.

He implemented the following steps as a way to improve on Bitcoin, which he saw as lacking a few crucial elements:

MimbleWimble is built on the same input and output transaction model as Litecoin (and Bitcoin). However, it’s impossible for an observer to gather any information on the specifics of ownership or the value of input and outputs conducted over the protocol.

MimbleWimble uses a “Pedersen Commitment Scheme” which ensures that any hidden transaction data is accurate, so you can’t change the amounts at a later date. This is done through the use of multi-signature technology.

Blinding factors and a Pedersen Commitment Scheme allows MimbleWimble to hide input and output information from third parties and ensures that the information is totally reliable and accurate.

What benefits does MimbleWimble have?

Extension Block or Sidechain, which would give Litecoin users the choice to opt-in to privacy. To tackle the issue of fungibility, it would be best for Litecoin to implement the protocol on the mainchain, however, this might lead regulators to put pressure on merchants to not accept LTC transactions, and exchanges may choose to delist the coin as a result.

On the other hand, making MimbleWimble opt-in on a Sidechain might decrease the regulatory pressure, but then the blockchain will not benefit wholly from increased privacy.

However, at this point in time, research suggests that the best option would be to implement MimbleWimble on an Extension Block or Sidechain, giving users the choice to either transact fully privately or publicly.

Either way, Litecoin users will have the option to transact privately on the blockchain. With financial privacy a pretty hot topic right now, this just might be the best move for Litecoin.

If you’re looking to trade with LTC, you’ll find it on all major exchanges as well as social trading platforms like eToro. With big changes potentially happening on the blockchain, now’s the time to get in.

The future for Litecoin

So, how will Litecoin benefit if MimbleWimble is implemented? It’ll increase privacy and security, and could result in mass adoption for the coin as privacy cryptocurrencies increase in popularity.

Whether it’s implemented on a Sidechain or Extension Block, or on the main blockchain, remains to be seen, but either way, it proves pretty exciting for the network and its users.

Privacy coins just might be the future, particularly as financial privacy becomes a bigger concern among the general population. Here’s to MimbleWimble doing something pretty incredible for the crypto asset industry. 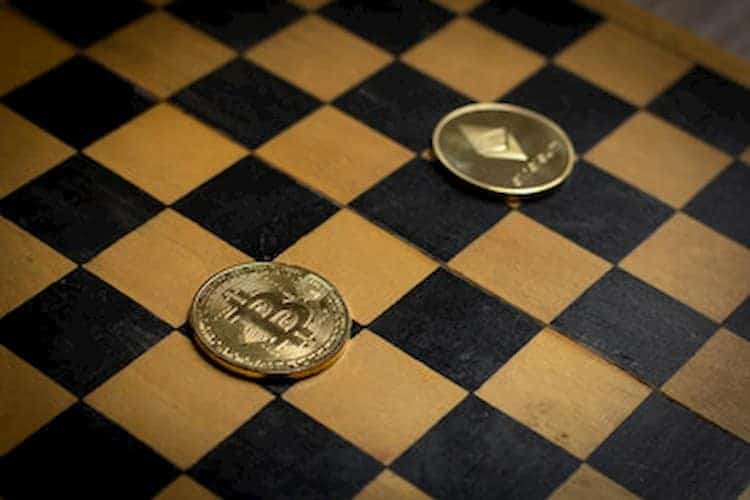 What Is The Difference Between Ethereum And Bitcoin In 2021? 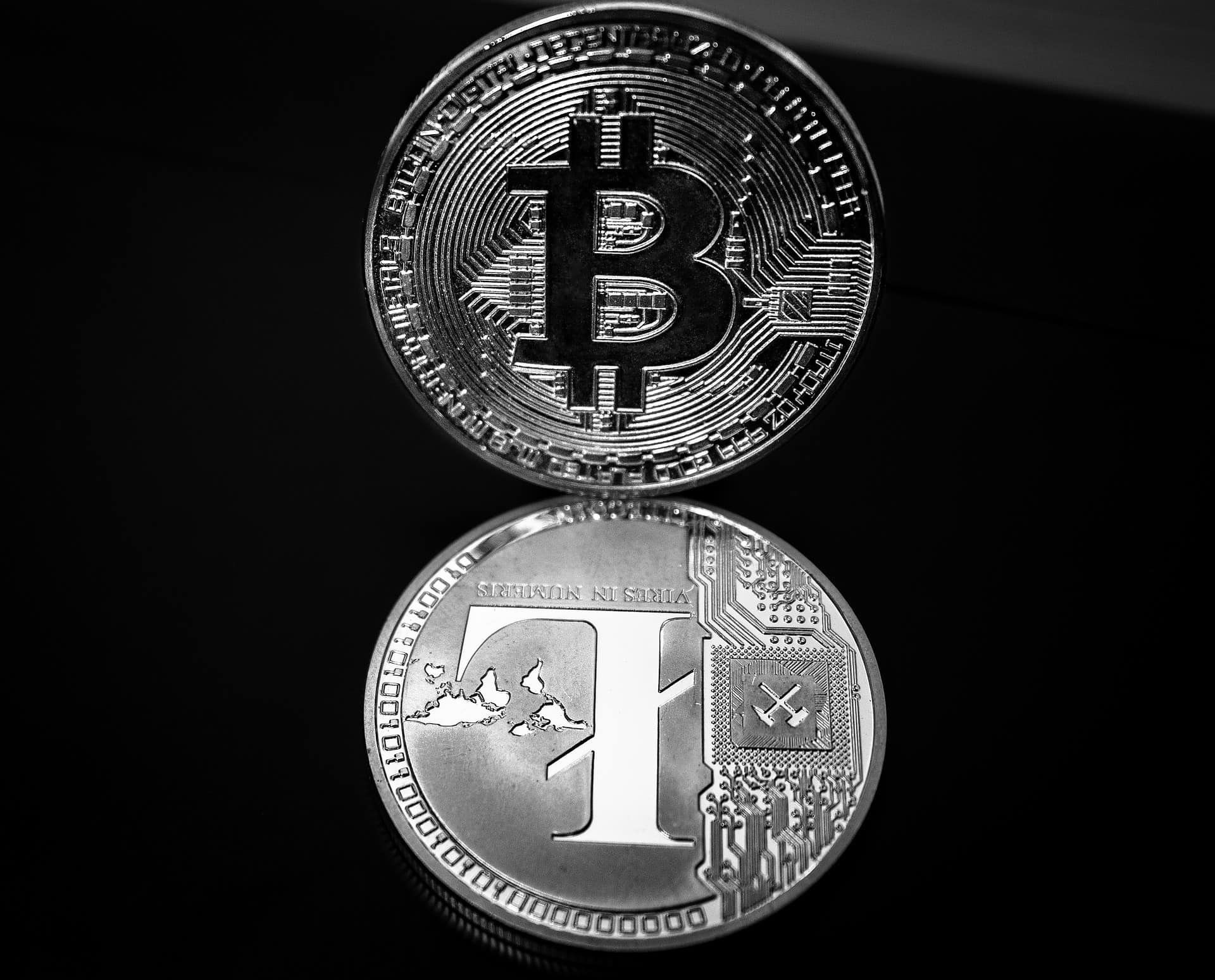 Bitcoin Or Litecoin – Which Is A Better Investment in 2021?