0Shares
Contents hide
1 The crash course on buying, using, and storing bitcoin for anyone in the Dominican Republic.
2 Is it Legal?
3 Is It Useful?
4 Is It Safe?

The crash course on buying, using, and storing bitcoin for anyone in the Dominican Republic.

As cryptocurrencies like bitcoin continue to gain both traction and popularity worldwide, more and more users become interested to find out how to interact with digital currencies in their home countries. A question we seem to stumble across often is how to buy bitcoin in Dominican Republic?

This is largely because of the novelty of crypto currencies themselves, but also because of the legal ambiguity set forth by the Dominican Republic’s government. Moreover, digital currencies are still an entirely new concept to so many people, and many of them are unbanked, or under banked, making interaction with financial institutions limited at baseline. So, the entire process can seem confusing or overwhelming to the uninitiated. However, with a small amount of time and effort, anyone can own, spend, and safely store bitcoin like a pro.

Referring to law 183-02 set out by the Monetary Board and the Central Bank of the Dominican Republic, this means that debts such as loans, mortgages, and any other type of lawful payment cannot be made in cryptocurrencies themselves, however the digital cash does work well for domestic payments and can be used as a store of value for any assets that someone may hold already.

However, this law also stipulates that financial institutions themselves are not able to invest or use cryptocurrencies in their day-to-day operations, which means that anyone investing in the currency, or hoping to use it as a remittance, must do so on their own. Luckily a number of digital wallets and online exchange platforms exist to make this a surprisingly simple process.

In a word, massively. And not just for those that live in the country, but also for anyone who needs to send funds to friends or family members living there as well. Perhaps one of the greatest achievements of digital currencies is their application as a borderless currency system. With traditional finance systems, banks can only transfer funds to the institutions that support both the sender’s main currency as well as the receiver’s main currency. For instance, if you wanted to send money from the US to the Dominican Republic through normal channels, it would not only take several days for the funds to become available, but it could also incur extortionate fees.

This is because of the process that is required for centralized banks to move funds throughout countries and into different types of fiat. Each bank requires stores of not only the type of money being sent, but also the type of money received. Where you want to convert USD to Dominican pesos, you would have to move them to a bank that deals with both currencies, or slowly convert the dollars to Dominican pesos through a series of transactions in other currencies. As in, sending from a bank in the US that deals with Mexican pesos, to a bank in Mexico that deals with both USD and Dominican pesos before it could arrive in the Dominican Republic. While this example is simplified, this system of exchange could be amplified several times over, especially if you are trying to convert types of currency that aren’t as well represented as dollars. Each time a new bank is used, both transaction fees and conversion fees are applied.

Cryptocurrency like Bitcoin is incredibly safe, so long as it’s used, traded, and bought in an intelligent way. The biggest risks to the security of digital currency is how it’s kept. Hacks and scams are among the biggest threats to any crypto cache, luckily, both of these are relatively easy to avoid, provided a bitcoin owner keeps their coins in a safe location and never shares their personal key with anyone.

Crypto wallets are safeguarded by two distinct passcodes. One is referred to as a ‘public key’ this is a long string of numbers and letters that works like an address, or account number, for a bitcoin wallet. It tells anyone where to send BTC to, or pull BTC from. The other key is called a ‘private key’, this string of letters and numbers works similarly to a digital signature. Private keys are not only what keeps your bitcoin safe, but what also grants you access to your account. So you can easily see why it’s so incredibly important to not only keep these keys safe, but also ensure that you never lose track of them.

Outside of safeguarding your keys, choosing the best wallets in which to store your bitcoin is the second most important part of safeguarding your crypto. Choosing both a “hot” wallet and a “cold” wallet is generally the choice of the pros. Hot wallets are those that are actively connected to the internet, allowing a user to transact bitcoin at their leisure. Cold wallets, on the other hand, are those that are not connected online and can be used to safely store BTC that isn’t being used.

0Shares
Buy BitcoinDominican Republic
Previous PostWhat Is PancakeSwap And How Does It Work?Next PostWhat is a Parachain? 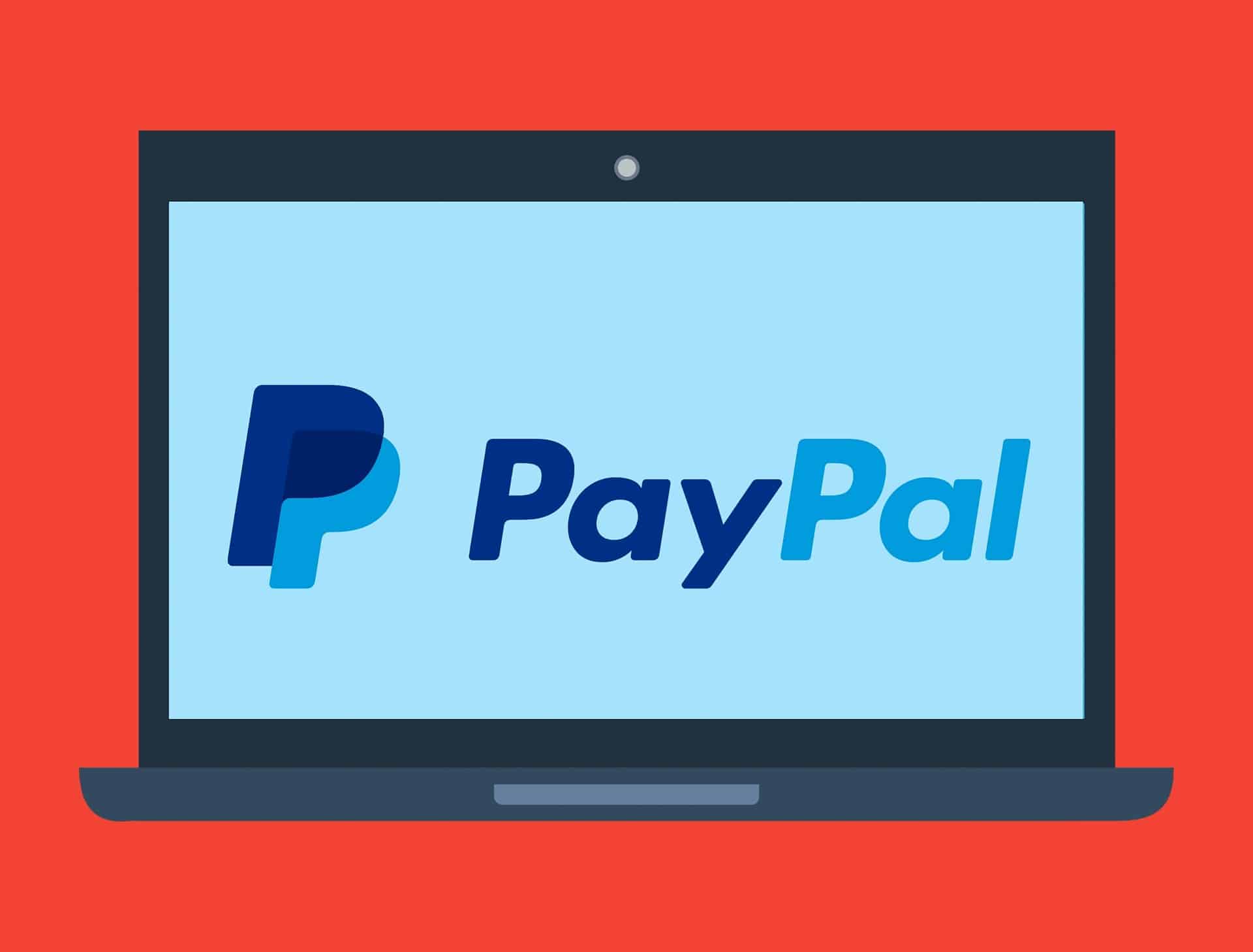 How to Buy Bitcoin with Paypal