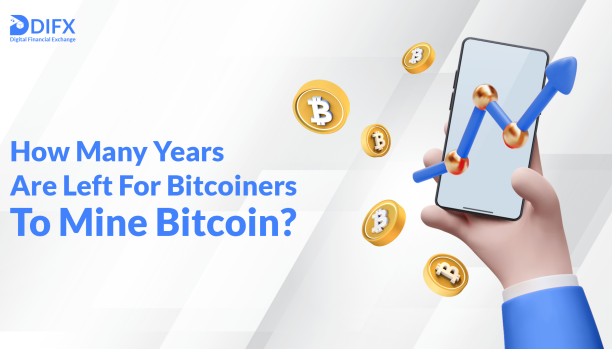 Indeed, one of the most distinguishing features of Bitcoin (BTCUSD) is its restricted currency supply. Satoshi Nakamoto, the secret identity used by the Bitcoin cryptocurrency’s developers, conceived the cryptocurrency essentially as digital gold and capped the Bitcoin maximum supply to reflect the finite amount of actual gold. Every 10 minutes, which is the typical length of time it takes to produce a new block of Bitcoin, fresh bitcoins are added to the Bitcoin supply.

The number of bitcoins created every block is lowered by 50% after every 210,000 blocks, or roughly every four years, by design.

Contents hide
1 Will Bitcoin ever reach 21 million in number?
2 What Happens When All 21 Million Bitcoins Have Been Mined?
3 Conclusion
4 About Digital Financial Exchange

Will Bitcoin ever reach 21 million in number?

The overall number of bitcoins issued is unlikely to exceed 21 million.

This is due to the Bitcoin network’s usage of bit-shift operators, which are arithmetic operators that round certain decimal points to the nearest smallest integer. When the block reward for creating a new Bitcoin block is divided in half and the amount of the new reward is determined, this rounding down may occur.

This prize is denoted in satoshis, with one satoshi equaling 0.00000001 bitcoins. A satoshi cannot be divided in half since it is the lowest unit of measurement in the Bitcoin network. When confronted with dividing a satoshi in half to determine a new reward amount, the Bitcoin blockchain is configured to round down to the nearest whole integer using bit-shift operators.

Because of this continuous rounding down of Bitcoin block rewards in fractions of satoshis, the overall number of bitcoins awarded is expected to fall just short of 21 million. The final bitcoin is not predicted to be created until the year 2140, given the number of new bitcoins released every block decreases by half every four years.

When Bitcoin was initially introduced, the number of new bitcoins created every block was 50, however, it has now dropped to 6.25 as of May 2020.

What Happens When All 21 Million Bitcoins Have Been Mined?

No additional bitcoins will be issued when the maximum number of bitcoins is achieved, even if that amount is eventually slightly less than 21 million.

Bitcoin transactions will continue to be pooled and processed, and Bitcoin miners will be compensated, although most likely simply with transaction processing fees. Bitcoin hitting its upper supply limit is expected to have an impact on Bitcoin miners, but how much depends on how Bitcoin matures as a cryptocurrency.

If the Bitcoin blockchain processes a large number of transactions in 2140, Bitcoin miners may still be able to earn solely on transaction processing fees. If Bitcoin in 2140 is mostly used as a store of value rather than for everyday purchases, miners can still profit—even with low transaction volumes and the absence of block rewards.

Miners can charge hefty transaction fees to execute high-value or big batches of transactions, with more efficient “layer 2” blockchains like the Lightning Network collaborating with the Bitcoin blockchain to allow everyday bitcoin spending.

In the year 2140, would Bitcoin work similarly to cash or gold bars? Because the Bitcoin ecosystem is continuously evolving, it is plausible, if not likely, that Bitcoin will continue to evolve over the next few decades. However, no more bitcoins will be created after the 21-million coin cap has been met.

Reaching this supply limit is expected to have the greatest impact on Bitcoin miners, but Bitcoin investors may also suffer as a result.

Digital Financial Exchange (DIFX) is a leading centralized cross-asset crypto exchange launched in 2021 with a mission to bridge traditional and digital markets.

It allows users to trade between multiple asset classes that include indices, forex, crypto, metals, and commodities, just to name a few. The DIFX fully-insured crypto wallet comes from a partnership with Fire Blocks, one of the leading crypto custodians in the world. 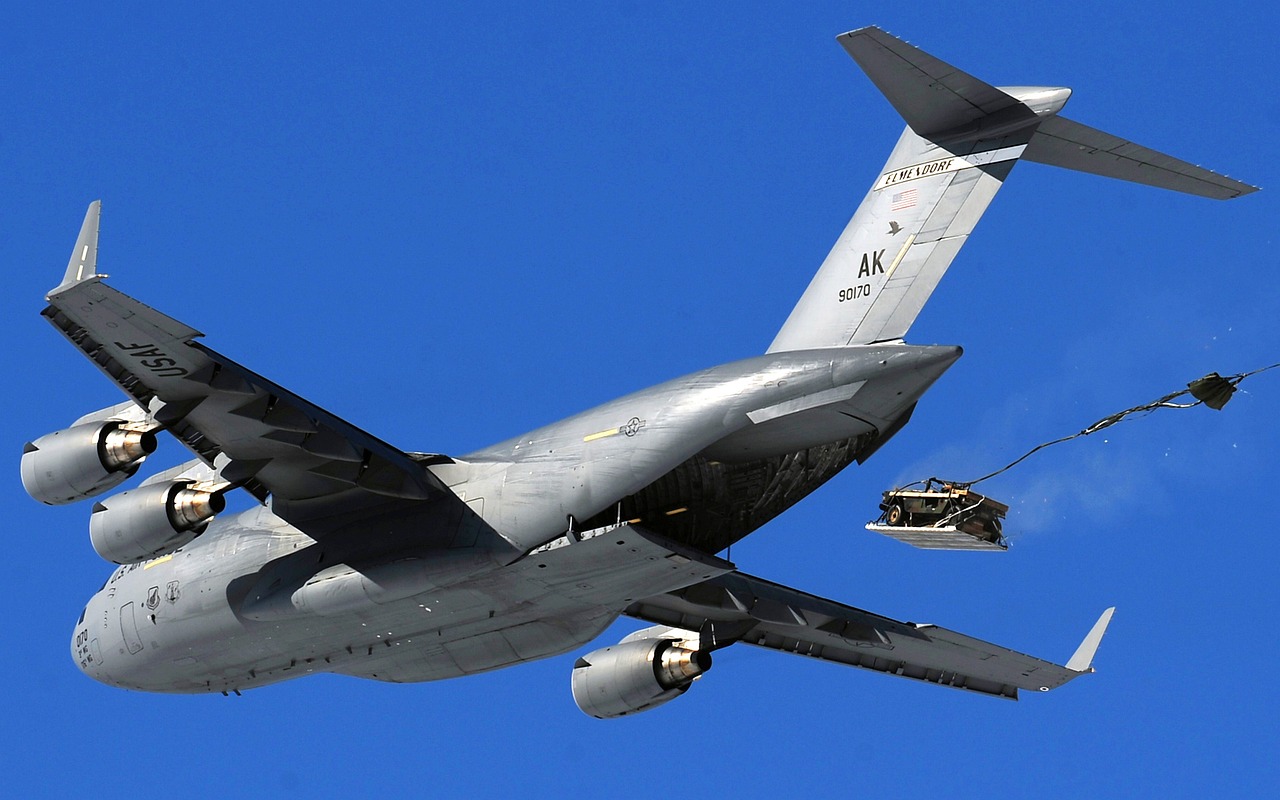 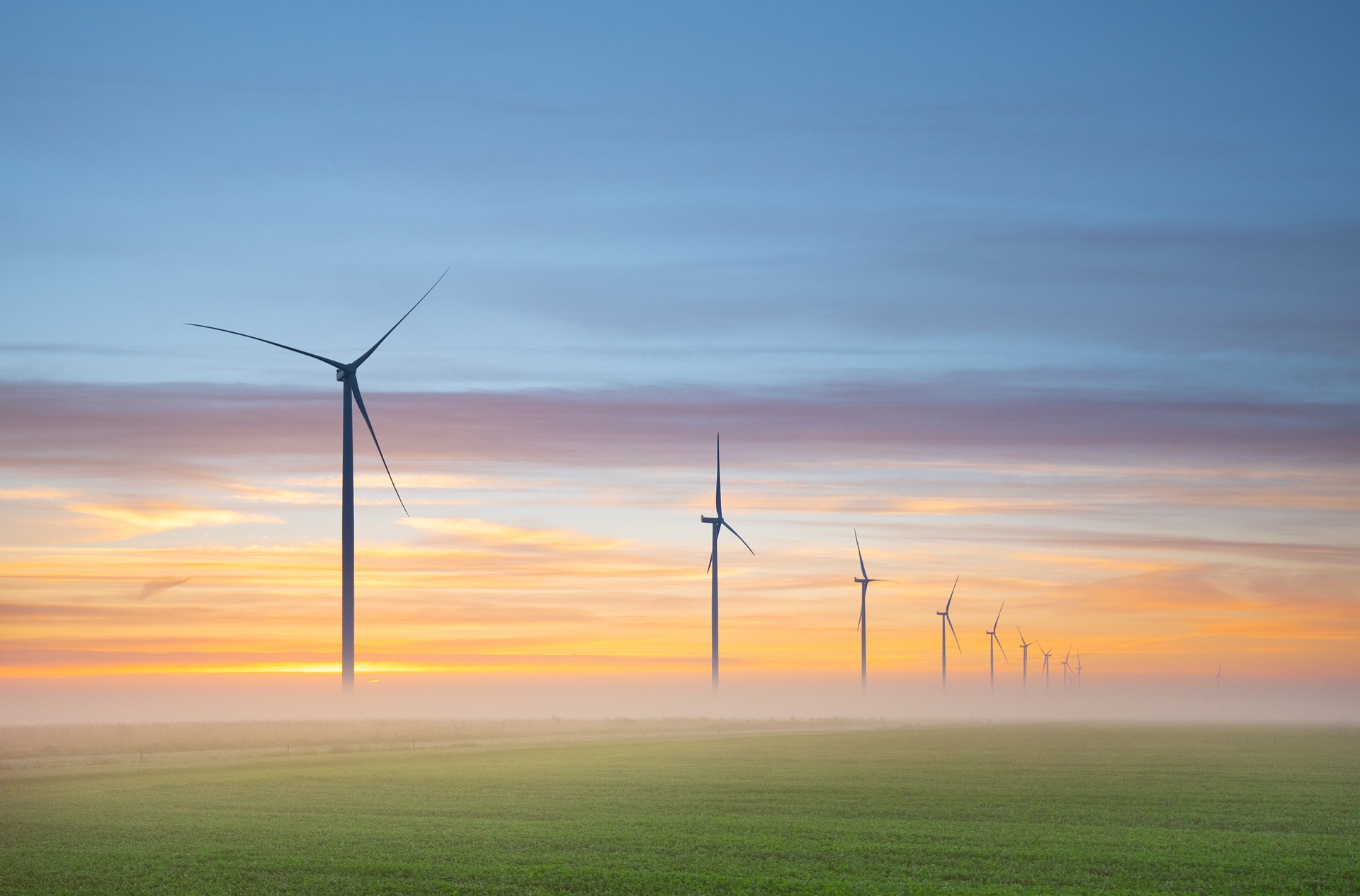