Fiat money has a surprisingly short lifespan. The almighty U.S. dollar currently serving as world reserve currency is not exempted, in spite of all proclamation that it cannot fail. Throughout history, fiat money has failed over and over again, where sound assets like gold have survived. Ruling out acts of god and unforeseen circumstance, the number one reason fiat fails is due to unsound economic policy. This is where gold and bitcoin stand to truly prevail.

There’s a reason no one hears people saying “good as fiat” to describe something trustworthy or valuable. Gold has been used as currency for thousands of years, since at least 700 B.C., when it was favored by Lydian traders. The oldest fiat money still being used today has only been around for a little over 300 years, beginning in 1694 with the founding of the Bank of England. Prior to its use as currency, gold was used in barter and trade all over the world, in the absence of political mandate. By contrast, “fiat” means “by decree” or “let it be done” and depends on the force-backed laws of a state or monarch to demand its use, or else.

Slowly At First, Then All At Once pic.twitter.com/8tOeiaOMkl

A recent tweet by user @100trillionUSD makes an interesting observation. When fiat failure strikes, it tends to happen first as a gradual build, and then spiral out of control suddenly, skyrocketing to oblivion. The German gold mark was a gold-backed currency for the empire from 1873-1914. After the gold standard was abandoned in 1914, the paper mark would soon become worthless, hyper-inflating itself to toilet paper tier within 10 years.

This is an extreme case, to be sure, but even where the most reliable fiat money is concerned, it always devalues into relative worthlessness at some point. As mentioned, the current title holder for longest lasting fiat currency is the British pound sterling, at 325 years old. Compared to its initial value in silver, when it was created to help finance war in 1694, it has lost almost 100% of its value.

The devaluation story of the U.S. dollar is no less dismal. As noted by one prominent inflation calculator:

So the real question with fiat is not how stable is it, but “How long until it’s suitable for kindling?” A much cited but highly disputed 27-year fiat lifespan study found that 20% of the 775 fiat currencies examined failed due to hyperinflation, and that 21% were destroyed in war. 24% percent were reformed through centralized monetary policy. This means that the majority of failure or discontinuance of fiat is by way of government intervention, warfare and economic policy.

Emphasizing the inability to wage large scale warfare in the absence of this paper fiat, dollardaze.org states that “Initially, money is a tangible commodity. That commodity is then concentrated by those who issue paper receipts merely representative of the underlying commodity. The reason for doing this is to lend out more in paper receipts than what can be legitimately backed.” In other words, the powerful amass hard assets via scammy, obfuscated pilfer, while the poor suffer hardship, forced to use the garbage currency being offered instead.

For a highly detailed list of modern cases of hyperinflation, the Hanke-Krus Hyperinflation Table is an eye-opening resource illustrating the unreliable nature of government money. Though now slightly dated and not including recent examples like Venezuela, the data is presented in starkly direct fashion. In August 1945, prices in Hungary doubled in only 15 hours. Brazil experienced a daily inflation rate of 2.02% from December 1989 to March 1990. Even Austria is not immune historically, the crown hyper-inflating for almost a year from October 1920 to September 1922. The Hanke-Krus study is a sobering reminder of what happens when sound economic principle is ignored. As Austrian school economist Ludwig von Mises put it:

And further: “The gold standard did not collapse. Governments abolished it in order to pave the way for inflation. The whole grim apparatus of oppression and coercion — policemen, customs guards, penal courts, prisons, in some countries even executioners — had to be put into action in order to destroy the gold standard.”

Whether or not one agrees with the proclamation of the renowned economist is immaterial in the face of the economic reality. Fiat money is, was and always will become worth less over time by its very nature. Bitcoin and crypto stand to remedy this if leveraged properly and by a large and determined enough market. Judging by the current regulatory climate and history itself, however, fiat won’t fall without a fight.

Which fiat collapse do you find most remarkable? Why? Let us know in the comments section below. 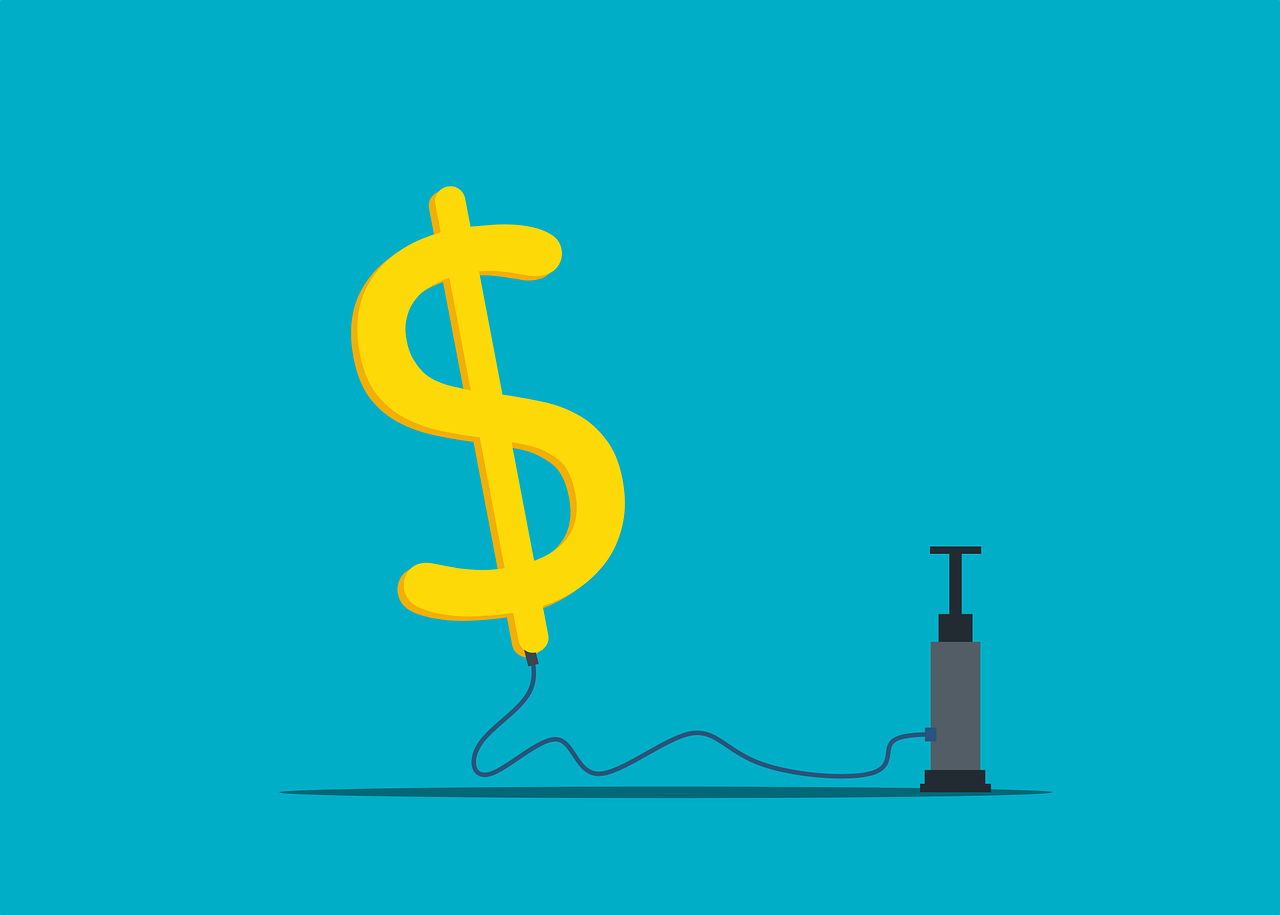 Art as an Asset: Will NFT’s Help You Survive Hyperinflation?