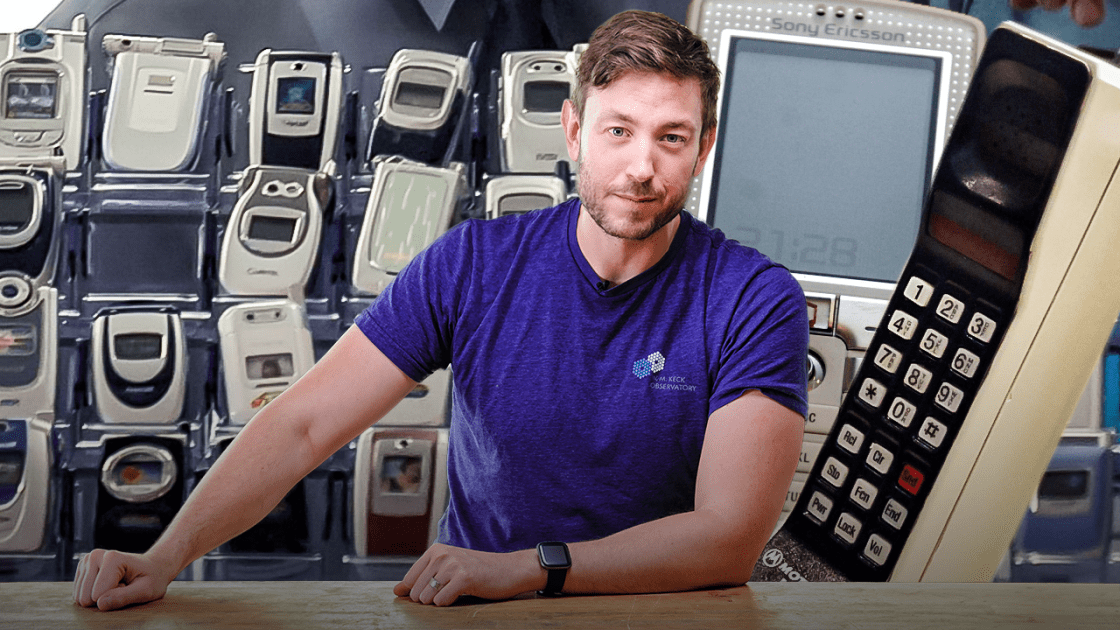 2G brought digital networks and the first data connections. Though they were a trickle by today’s standards, these speeds in the kilobits-per-second were revolutionary for the time, frequently faster than the dial-up most people in the US were still using. 3G arrived with a significant speed boost, and pushed forward the multimedia web we use today, with photo sharing, audio streaming, apps and even video.

One aspect of early cell networks we’re lucky to leave behind is the networks technology standards wars. Folks in other countries may have been lucky enough to avoid these, but in the US our major networks were split between GSM and CDMA technology until the 4G era. While the US providers still aren’t fully compatible, for years your choice of network would also determine the phones you could use, and many cell phone models only launched on a single network type.

The split between the networks was a complicated one, with conflicting technology but also patent wars and arguments over who should direct the future of mobile. Most providers are moving forward on a more united front but there’s no guarantee the next generation won’t bring a new split. For now, enjoy our increasing speeds and relatively united mobile landscape.

Check out the video for a full breakdown of the history of mobile technology.