0Shares
Contents hide
1 Hierocoin, a community-based digital token, is developing a Decentralized Autonomous Organization structure to aid hip-hop artists in their businesses. The project hopes to establish a decentralized environment through a crowdfunding exercise.
2 Why Heirocoin Is Banking on DAO
3 What Heirocoin Represents
4 Hierocoin’s Recent Presale and Auditing Spells Success

Hierocoin, a community-based digital token, is developing a Decentralized Autonomous Organization structure to aid hip-hop artists in their businesses. The project hopes to establish a decentralized environment through a crowdfunding exercise.

Oakland, CA,  Hierocoin aims to create a platform whereby artists and the hip-hop community can leverage blockchain technology to secure their hard-earned returns. 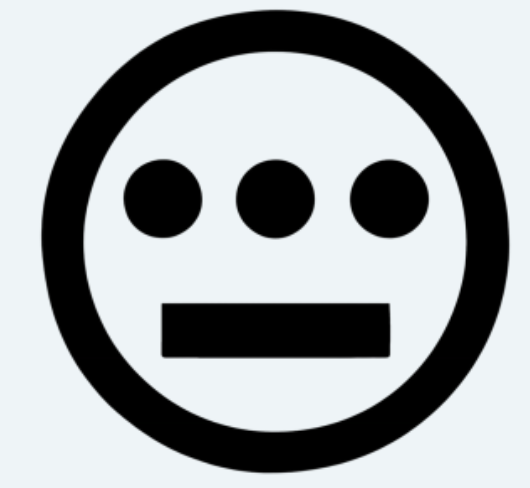 Why Heirocoin Is Banking on DAO

Hierocoin represents a digital token that targets to transform the music industry. It is an innovative platform built by Brooks Boyd. The project came to life in 2014 through Jonathan Owens as a beta version. It launched in December 2021 after years of research and tests.

Hierocoin’s DAO will enable users to design policies which favor the entire platform. The DAO system implements the set rules where no third-party will become involved.

The structure could also deal with power-related issues since there will be collective participation from the community.

Hierocoin borrows its name from the legendary music group known as Hieroglyphics. The platform, however, guarantees that it doesn’t associate its milestones or failures with Hieroglyphics and Hieroglyphics LLC.

The project’s native asset is known as BAR and runs on the Binance Smart Chain. BAR’s primary use case aims at building a DAO system that supports market scarcity of the token.

Farming is the second use case that allows investors to stake coins and receive rewards in return. Besides, individuals can use BAR in the Hiero farms to generate more BAR tokens. The users’ staking amount and the pool’s staking rates will have an impact on their rewards.

According to the platform, the Hierocoin Bar token’s goal is to help embrace art and promote upcoming artistic projects.

Users can also spend their BAR tokens on Hierovr.com, the project’s metaverse world. Hence, BAR acts as a regular currency that enables users to shop and encounter several experiences in the metaverse.

It further supports a gaming network whereby players participate in completing quests for hidden tokens and is able to bridge virtual items with real-world purchasing.

BAR has a total supply of 93M and a circulating supply of 3,207,200 tokens. The initial liquidity amount accounts for 50M BAR together with another liquidity contribution of 33,810,000.

The project successfully held its presale which began on 25th November to 8th December, 2021. BAR is currently available for purchase on  PancakeSwap. KYC and auditing procedures provide startups with security for their investors.

An additional KYC examination was done by SolidProof, a German-based firm offering blockchain security solutions. Carrying out both procedures gives users a sense of trust and security in their investments.