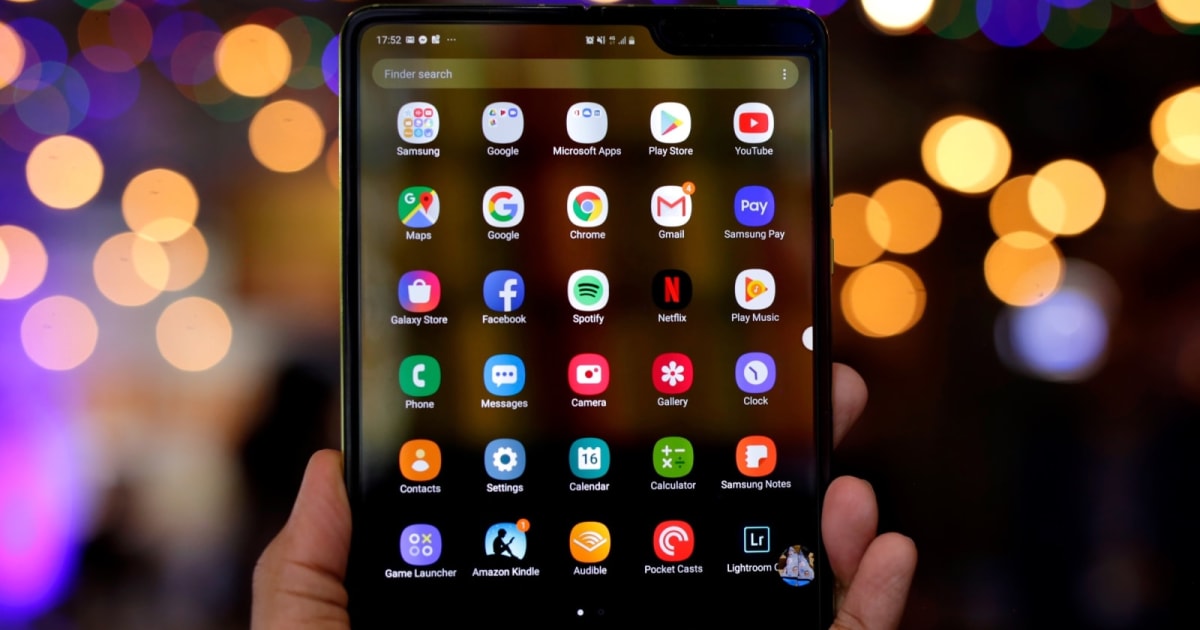 The firm is supposedly testing the Fold on Korean networks, and the results would affect the timeliness of the release. It’s “expected” to arrive in June, Yonhap said, although that’s not set in stone.

If this is accurate, Samsung would do what many expected — directly address the design weaknesses reviewers found ahead of the originally planned April 26th launch. Whether or not these tweaks are enough for everyday users isn’t certain. They should prevent glaring durability problems, though, and might reassure early adopters who’d otherwise be jittery.