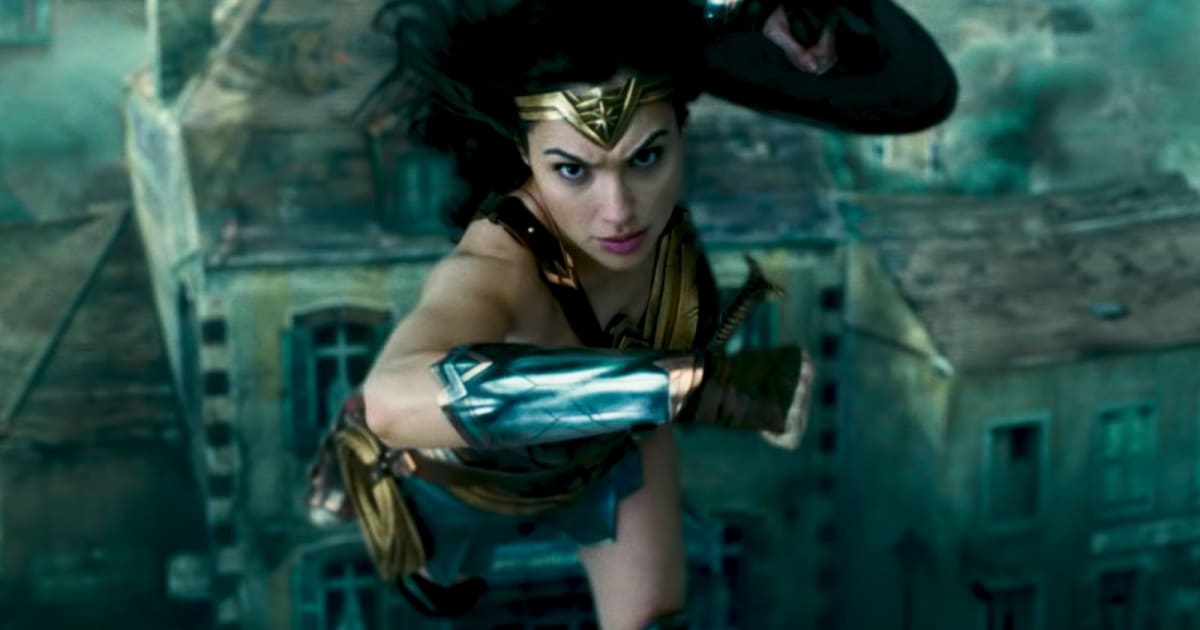 HBO Max is still a few months away from its May launch, but that isn’t stopping AT&T and WarnerMedia from trying to drum up some early hype. The streaming service has introduced its first trailer, and it mainly serves to remind you that Warner owns a lot of movies and TV shows beyond HBO. The promo starts with a not-so-subtle reminder that HBO Max has the exclusive for Friends, and goes on to show a flurry of clips from titles like Joker, South Park, Fresh Prince of Bel-Air and Wonder Woman, among others. The ad doesn’t appear to tout HBO Max’s originals, although that’s not completely surprising when many of them won’t be ready for a while.