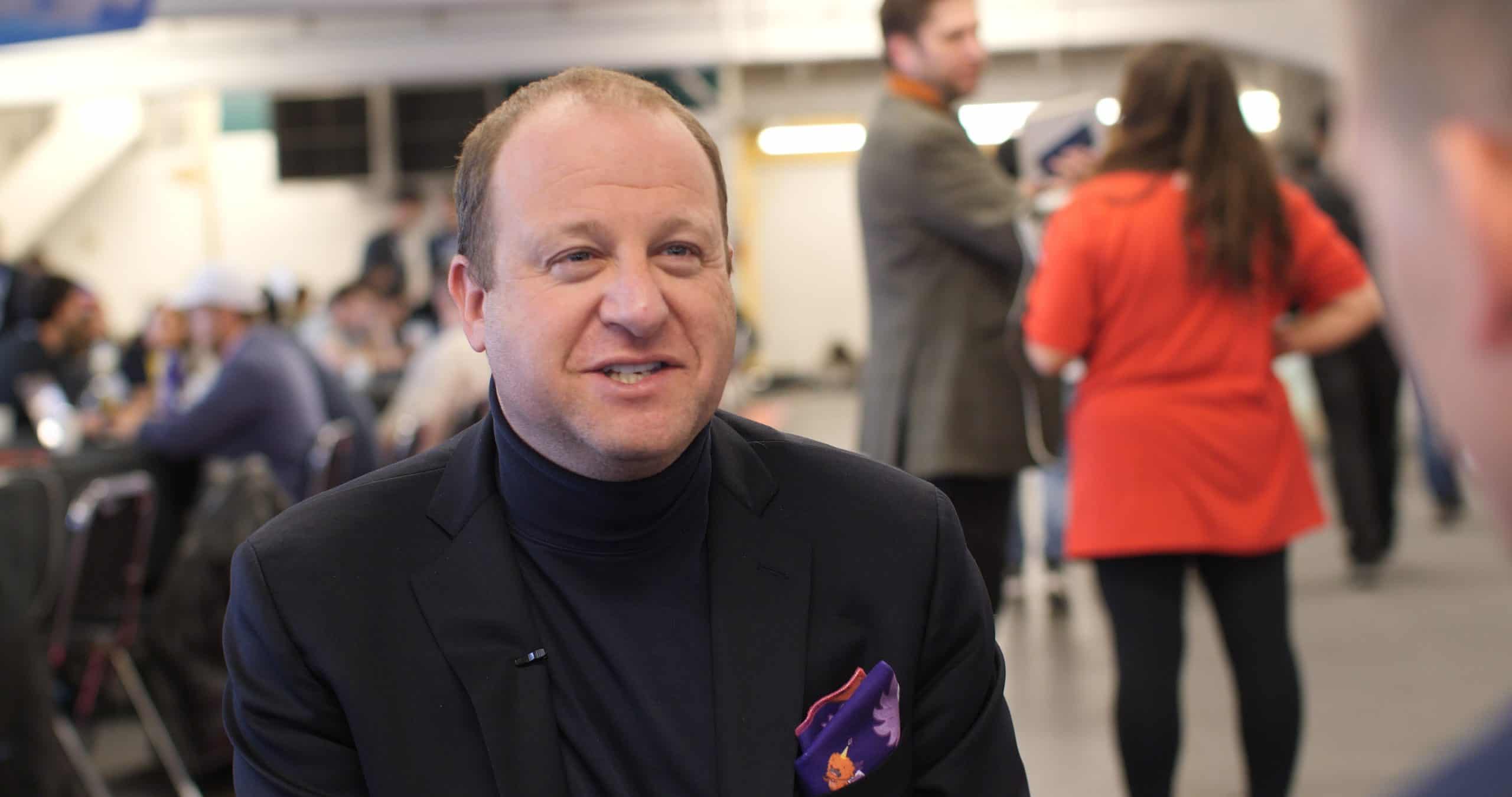 Colorado Governor Jared Polis sat down with CoinDesk at ETHDenver, the third edition of the ethereum hackathon in the Mile High City.

A digital native noted for launching multiple internet enterprises, Polis led the charge for bitcoin and other digital assets in the U.S. House of Representatives from 2009 to 2019.

“Colorado is the center of the blockchain economy. We’ve attracted over $50 million in venture capital for blockchain startups,” he said.

He’s excited to back in the driver’s seat on a regional level. Working in the federal government, he said, was frustrating.

“Advocating at the national level, you can do a lot and a lot can only be done there, but it moves like molasses. You can spend years working on one thing and maybe eight years later it gets done,” he said. “As Governor, we can move fast, but we can only do what we are allowed to do.”

Now, as Colorado’s 43rd governor, Polis has signed into law the Digital Tokens Act last fall which defined the taxonomy around utility tokens, clearing initial coin offerings from scrutiny by the state’s securities and exchange commission.

Speaking with CoinDesk, Polis said Colorado has established itself as a hub for digital innovation through its legislation. The Blockchain Council and Governor’s Office of Information Technology even rolled out a blockchain-based ID system last October.

Moving from federal-level politics back to the state level, Polis said his office remains available for providing information and opinions for federal regulators. The buck, however, stops at the federal level though, he said.

How to build a survival base in Minecraft