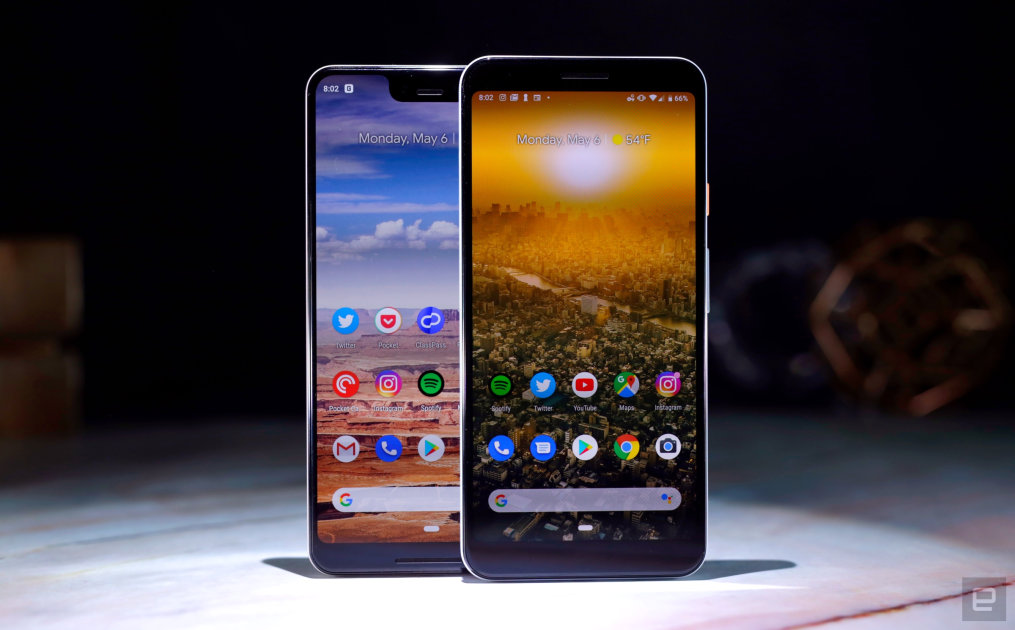 “Google Store has sold through its inventory and completed sales of Pixel 3a. For people who are still interested in buying Pixel 3a, the product is available from some partners while supplies last.”

The Pixel 3a and 3a XL were launched in 2019 as affordable spinoffs of Google’s flagship Pixel 3 and 3 XL phones. They were even better-received than their more expensive counterparts — which suffered from a rough start, with users complaining about sluggish performance, worrying battery life and camera-stability problems — seeing as they offer Pixel’s best features on a budget. To note, they come with Pixel 3’s highly praised camera and an excellent battery life. While Google has yet to officially launch the Pixel 4a, 3a’s exit doesn’t entirely come as a surprise: Google discontinued the Pixel 3 and 3 XL in March.