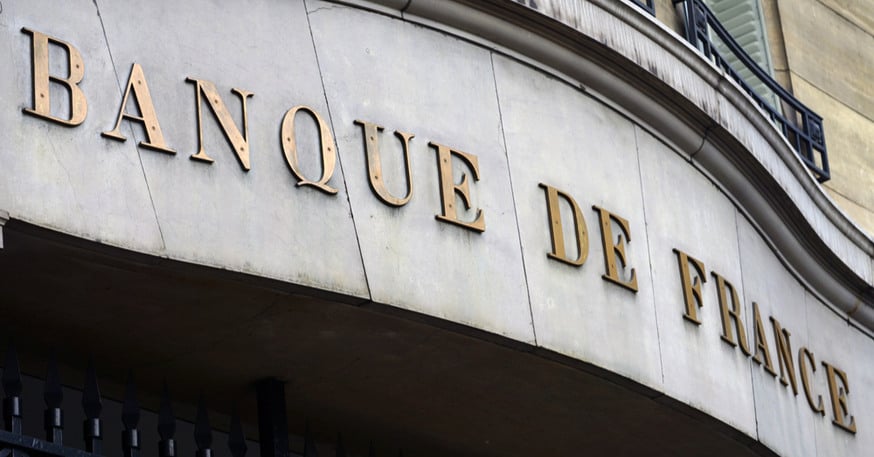 Banque de France and Societe Generale collaborated as the latter issued bonds worth €40 million in security tokens, which was settled using Digital Euros.

France’s central bank has revealed that it has successfully tested its blockchain-based digital currency.

A press statement from the banking regulator announced that the test was a combined venture involving Banque de France and Societe General — one of France’s major investment banks.

It is reported that Societe Generale successfully used the platform to issue bonds in the form of security tokens, before proceeding to settle the amount in Digital Euros for the first time.

The issuance and settling of the tokens marked the first time a financial transaction was issued using  blockchain technology.

The investment banking firm issued €40 million (about $44 million USD) in covered bonds. Societe Generale added in a statement that the “experimentation was performed end-to-end using blockchain infrastructures,” and that it was a demonstration of “the feasibility of financial securities being digitally settled and delivered in Central Bank Digital Currency (CBDC)…”

The transaction was preceded by a €100 million issuance on the same blockchain infrastructure. According to the investment banking firm, the transaction “seals a new stage in the development of the Societe Generale Forge platform.” The company said Forge is a project meant to promote new market activities that will be based on the blockchain.

It also added that the success of its effort with the central bank provided “a new step” as they seek to use innovative technologies to improve its services.

France’s central bank has pledged to conduct more experiments in the coming weeks. These experiments would involve new entities and will be “based on the files” that set out the need to test the feasibility of issuing and using Digital Euros to promote interbank regulations. 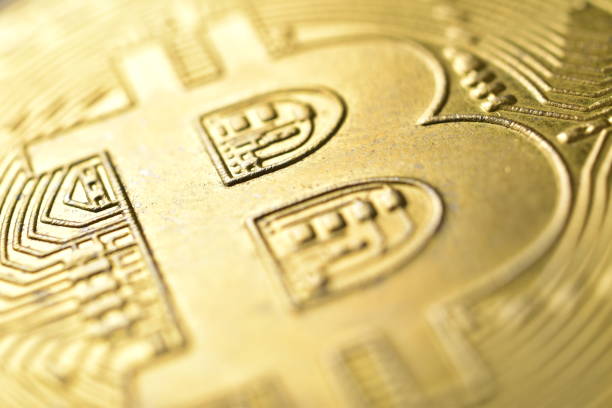 Why You Should Add Crypto Payment Methods to Your Casino