Today, Cosmos Heroes is excited to announce that Mike Thomas, Former Creative Director for Licensing and Promotions of Marvel Entertainment, will be joining the Cosmos Heroes multiverse project as a Creative Advisor. 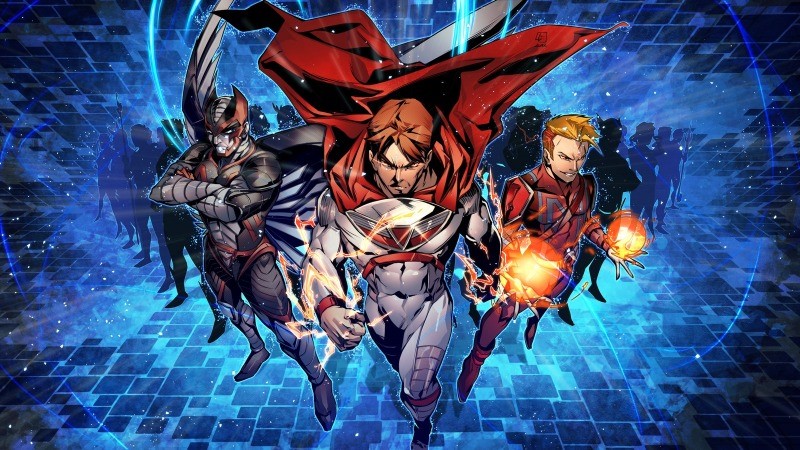 Based on his wealth of experience, Mike will contribute to the creative process on the Cosmos Heroes NFTs and also be a driving force behind the narrative direction of the comicverse.

As Marvel Entertainment’s Creative Director, Mike was a creative force for famous superheroes such as Spider-Man, The X-Men, The Avengers & Deadpool. Responsible for these characters as they appeared on everything from books and video games to restaurants and theme parks, Mike continued the tradition of keeping these superheroes entertaining, exciting and connected to artists and fans around the world. After leaving Marvel, Mike co-founded Creative Giant Inc, and continues to work with the most exciting characters and brands for kids, like Disney, DC Comics, Harry Potter, NASA, and many more.

“I love the ambitiousness of the Cosmos Heroes project and the potential it has for growing with comic book artists, and fans of all ages around the world.” Says Mike Thomas “I grew up adoring superhero comics and their stories, creators, and history. I was lucky enough to turn my hobby and passion into a profession where through art and design, I can communicate and entertain fans just like me. I hope to do the same with Cosmos Heroes.”

“I’m constantly amazed by the wealth of knowledge Mike has in this industry. His views on their lore and origin brings the superheroes to life, gives them a soul and a story we can all relate with. I’m excited for our community and the future of Cosmos Heroes.” said Darren Wong, VP of Cosmos Heroes

Cosmos Heroes is a superhero multiverse verse where real world utility is created for its 11,111 NFTs. The owner of each minted NFT owns a yield generating asset that mines a dual token system in 2 play&earn gamefi titles, a 3D avatar that can interact in the Cosmos City metaverse, and a superhero character that can become part of the Cosmos Heroes comic book series. Initial mint of Hero Tokens coming soon. 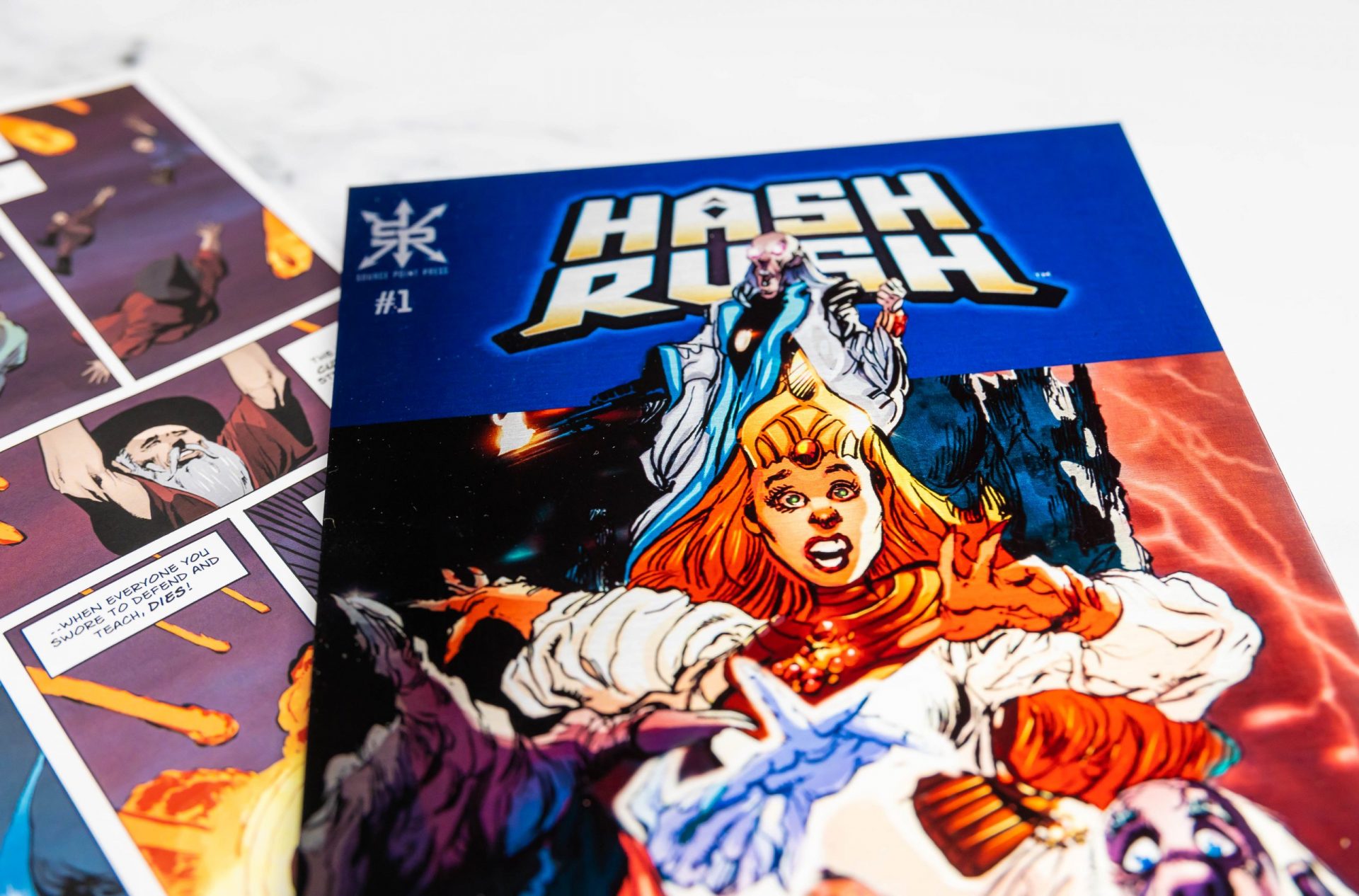 Pandora adds podcasts to its web player and desktop app

Dogecoin (DOGE) $ 0.065255
We use cookies to personalise content and ads, to provide social media features and to analyse our traffic. We also share information about your use of our site with our social media, advertising and analytics partners who may combine it with other information that you’ve provided to them or that they’ve collected from your use of their services.
Accept
Read more
Change Settings
Cookie Box Settings
Cookie Box Settings