0Shares
Contents hide
1 In brief: In the continuing war on robocall, FCC Chair Ajit Pai put forth new rules that would require carriers to implement the SHAKEN/STIR framework. This protocol is used to authenticate callers. It should be able to identify when a company is spoofing numbers.
2 Related Reads

In brief: In the continuing war on robocall, FCC Chair Ajit Pai put forth new rules that would require carriers to implement the SHAKEN/STIR framework. This protocol is used to authenticate callers. It should be able to identify when a company is spoofing numbers.

In 2018, the FCC wanted cellular providers to have the SHAKEN/STIR protocol implemented by the end of 2019. Many carriers, including AT&T, T-Mobile, Verizon, and Comcast, already have the framework set up. However, spammed calls are still a problem.

Last February, Pai promised “regulatory intervention” if telecoms did not combat the nuisance calls by 2020. The new rules seem to be an attempt to make right on that promise.

“It’s clear that FCC action is needed to spur across-the-board deployment of this important technology,” said Pai in the FCC announcement. “There is no silver bullet when it comes to eradicating robocalls, but this is a critical shot at the target.” 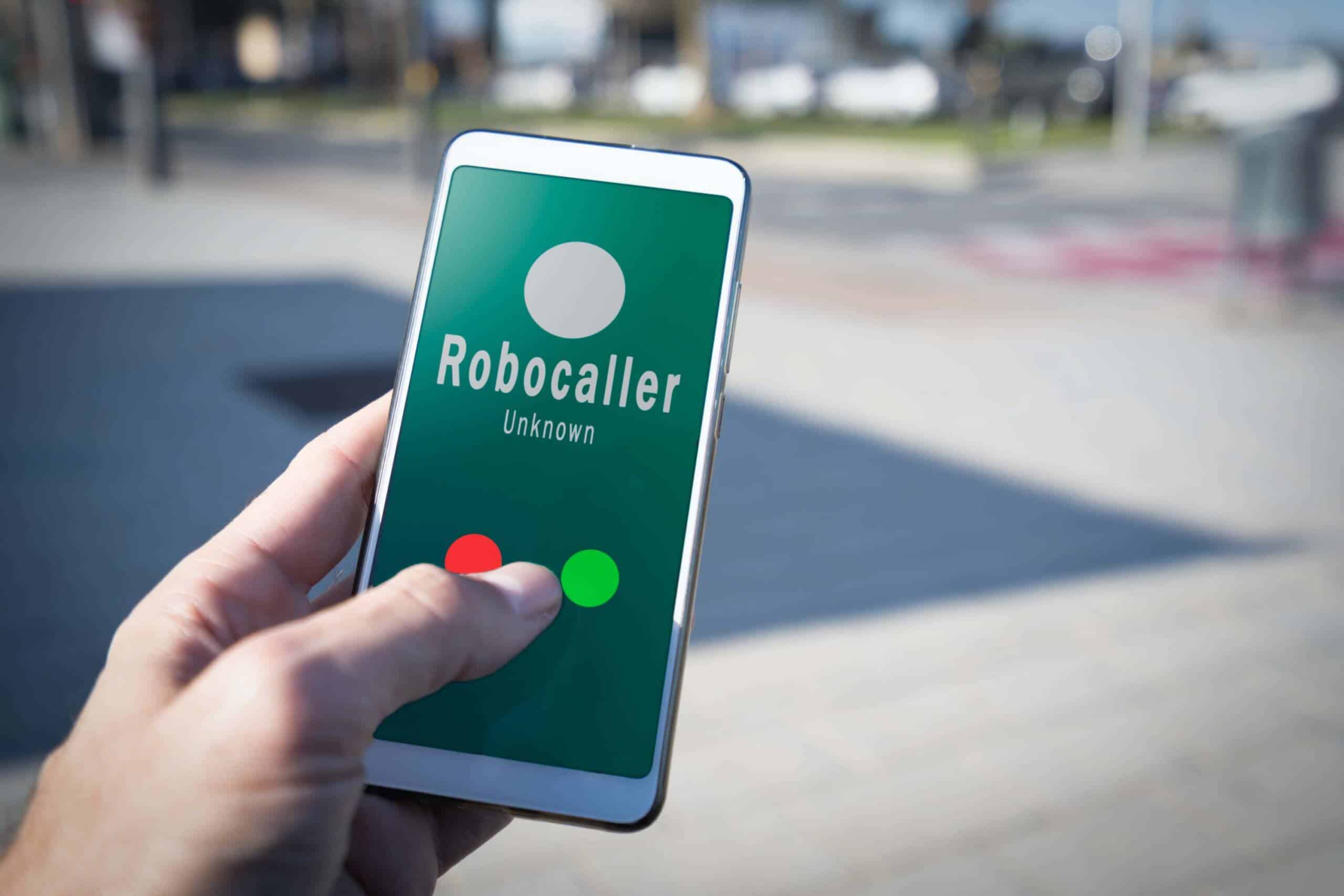 The new rules would mandate mobile providers to set up the call authentication network, where previously it was only strongly encouraged. The Commission already passed regulations last June that allow carriers to block spoofed numbers by default.

However, it’s not all up to cellular companies. In October, we reported that while the SHAKEN/STIR framework has already been implemented with some providers, some phone manufacturers like Apple have failed to update their devices to identify the signal sent by the protocol in a meaningful way.

While iOS 13 can receive the SHAKEN/STIR signal, it does not display a message indicating the call may be spam. Apple’s workaround is to “silence unknown callers.” However, this is not practical in situations where you may get an urgent call from an unknown number, like your child’s school.

A better solution is to use a spam filter like AT&T’s Call Protect app. It is far from perfect, but better than ignoring every unknown call.

The FCC is expected to vote on the newly proposed rules later this month.

Dogecoin (DOGE) $ 0.065465
We use cookies to personalise content and ads, to provide social media features and to analyse our traffic. We also share information about your use of our site with our social media, advertising and analytics partners who may combine it with other information that you’ve provided to them or that they’ve collected from your use of their services.
Accept
Read more
Change Settings
Cookie Box Settings
Cookie Box Settings