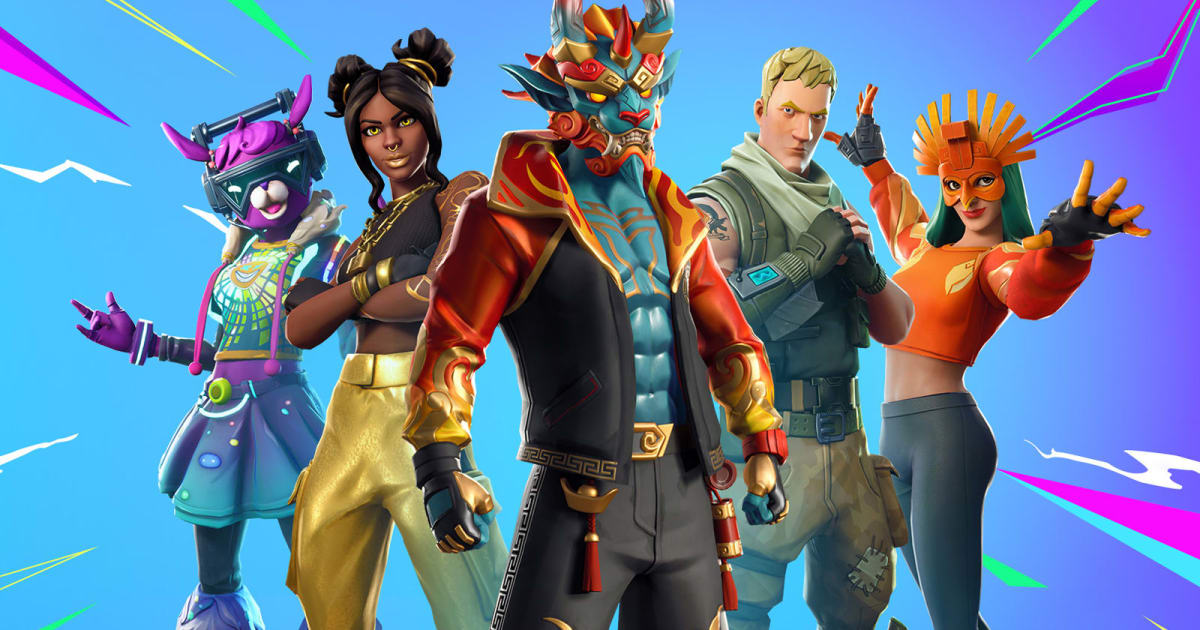 Eight accounts received bans for teaming, or making unofficial alliances with their opponents. Only one had to give up prizes, but it’s still serious. There’s also one unnamed person who made it all the way to the semi-finals but was permanently banned from the game after they were caught using cheat software in the first five minutes of the tourney.

There’s still a ways to go in the World Cup, whose finals don’t take place until July 26th. Its second week is just getting underway with the first round of duos matches. In that light, Epic’s report on account bans serves as a warning — it’s hoping that the next wave of players will keep things clean. Epic’s bid for esports glory depends heavily on a smooth World Cup, and that means discouraging players from cheating in the first place. 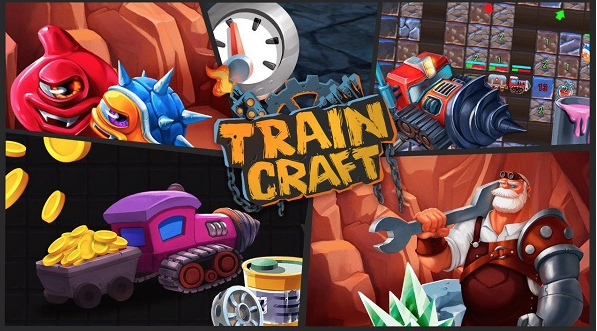