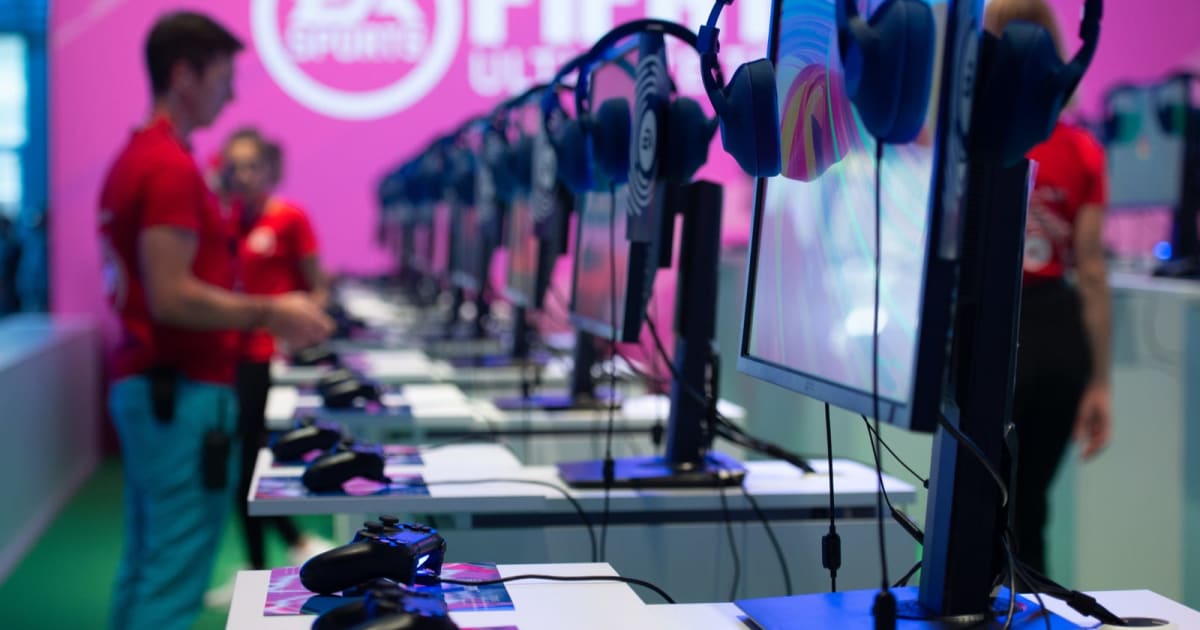 The suggestions included two-factor authentication for EA accounts, which could both improve overall security and discourage banned players from quickly creating new accounts. Players also told the company it could alert players if a report leads to action, use AI to moderate chats and find ways to improve cultural representation in game characters.

The Player Council could be busy. EA expects there to be “several opportunities and events” involving the council throughout a given year. This also isn’t the only way the company is teaming with the community. We wouldn’t expect rapid progress at this stage — it’s one thing to talk about ideas, it’s another to implement them. This is a start, though, and it could reduce the amount of grief players get when they’re simply trying to have a good time.