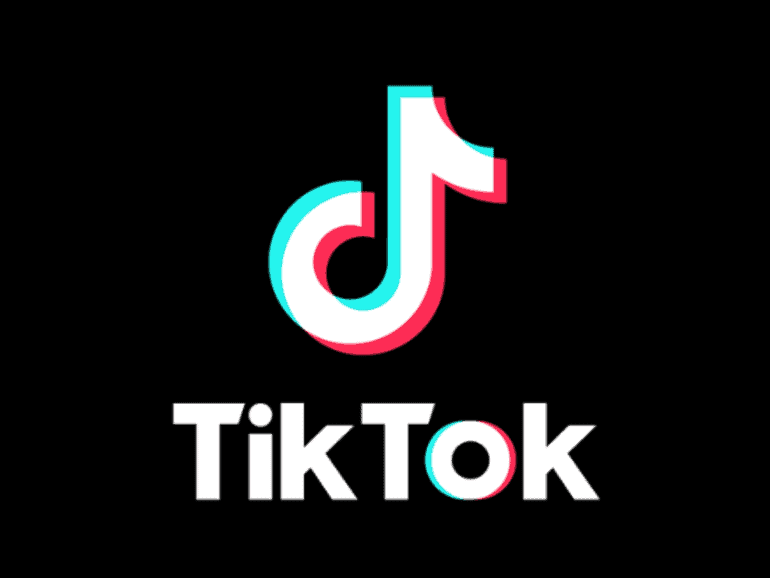 The US Army has banned the use of popular Chinese social media video app TikTok, with Military.com first reporting it was due to security concerns.

“It is considered a cyber threat,” a US Army spokesperson told Military.com. “We do not allow it on government phones.”

The ban comes in the wake of Democrat Senator Charles Schumer and Republican Senator Tom Cotton writing a letter to US Director of National Intelligence Joseph Maguire insisting an investigation into TikTok would be necessary to determine whether the Chinese-owned social media video app poses a risk to national security.

“Given these concerns, we ask that the Intelligence Community conduct an assessment of the national security risks posed by TikTok and other China-based content platforms operating in the US and brief Congress on these findings,” the letter said.

The social media video app, known as Douyin in China and TikTok outside its home market, is owned by Beijing-based unicorn ByteDance.

Senator Marco Rubio had previously claimed that the popular app has been trying to censor content in US in order to be in line with the interests of the Chinese government.

“[Chinese apps] are increasingly being used to censor content and silence open discussion on topics deemed sensitive by the Chinese Government and Communist Party,” Rubio said at the time.

On the same day of the US Army announcing its ban, TikTok released its first transparency report that showed how many requests the company received from government bodies and law enforcement in markets in which the application operates. This first report covered the first half of 2019 calendar year.

“We take any request from government bodies extremely seriously, and closely review each such request we receive to determine whether, for example, the request adheres to the required legal process or the content violates a local law,” the company wrote in its transparency report.

“TikTok is committed to assisting law enforcement in appropriate circumstances while respecting the privacy and rights of our users.”

The report revealed that law enforcement in India made the most total requests during the period with 107. Of those, 99 were legal requests and the remaining eight were for emergencies. However, of the information that was requested by the Indian government, TikTok only provided 47% of it.

Meanwhile, the percentage of information produced to US law enforcement reached 86%, based on 79 total requests and 255 total accounts specified.

For Japan, the country with the third most total requests at 35, 21% of requested information was produced. Of the total, 28 were legal requests.

Countries where law enforcement agencies saw 100% of information produced based on their requests included Canada, Iceland, Israel, Singapore, and Turkey.

When it came to requests by government bodies to remove content deemed as a violation of local laws, India topped the chart with 11 requests, while Japan had three, and both Australia and France had two.

For the United States, there were six government requests, although a total of seven accounts were removed or restricted.

There were, however, no take-down requests by the Chinese government or law enforcement.

The transparency report also revealed that 3,345 copyright content take-down notices were issued and of those 85% saw some content removed.

“Upon receiving an effective notice from a rights holder of potential intellectual property infringement, TikTok will remove the infringing content in a timely manner,” TikTok said in its report.

In October, the company hired global law firm K&L Gates LLP, including two former US congressmen Bart Gordon and Jeff Denham, to review its content moderation policies in a bid to further strengthen the platform’s moderation policies and overall transparency.

TikTok made the external hires to “further increase transparency around our content moderation policies and the practices we employ to protect our community,” Vanessa Pappas, TikTok’s US general manager, said at the time.

India has become TikTok’s most prized and fastest growing market and one that it cannot afford to lose, hence the announcement that it will set up a local data centre.

The decision follows reports that Foxconn is looking to expand manufacturing operations in India.

TikTok gaining on Facebook with 1 billion downloads, according to reports (CNET)

The party don’t start till you reach 1 billion.

Polkadot (DOT) $ 10.21
We use cookies to personalise content and ads, to provide social media features and to analyse our traffic. We also share information about your use of our site with our social media, advertising and analytics partners who may combine it with other information that you’ve provided to them or that they’ve collected from your use of their services.
Accept
Read more
Change Settings
Cookie Box Settings
Cookie Box Settings