Freebies: Whatever you think of Epic’s business practices, there’s no denying that the company is especially generous with its free game giveaways. It’s handed out everything from smaller indie titles like Little Inferno to bigger, AAA experiences like Grand Theft Auto V and Civilization 6.

Even if you never buy a single title on the Epic Games Store, it’s always worth stopping by every week to see what the new free game is. More often than not, it’s something reasonably high-quality that might just keep you entertained for a day or two.

This week’s freebie will probably grip you for a bit longer than that, though: Epic is giving away Borderlands: The Handsome Collection (normally $60). With the Collection, you get both Borderlands 2 and Borderlands: The Pre-Sequel, as well as all the expansions and DLC content released for both games. 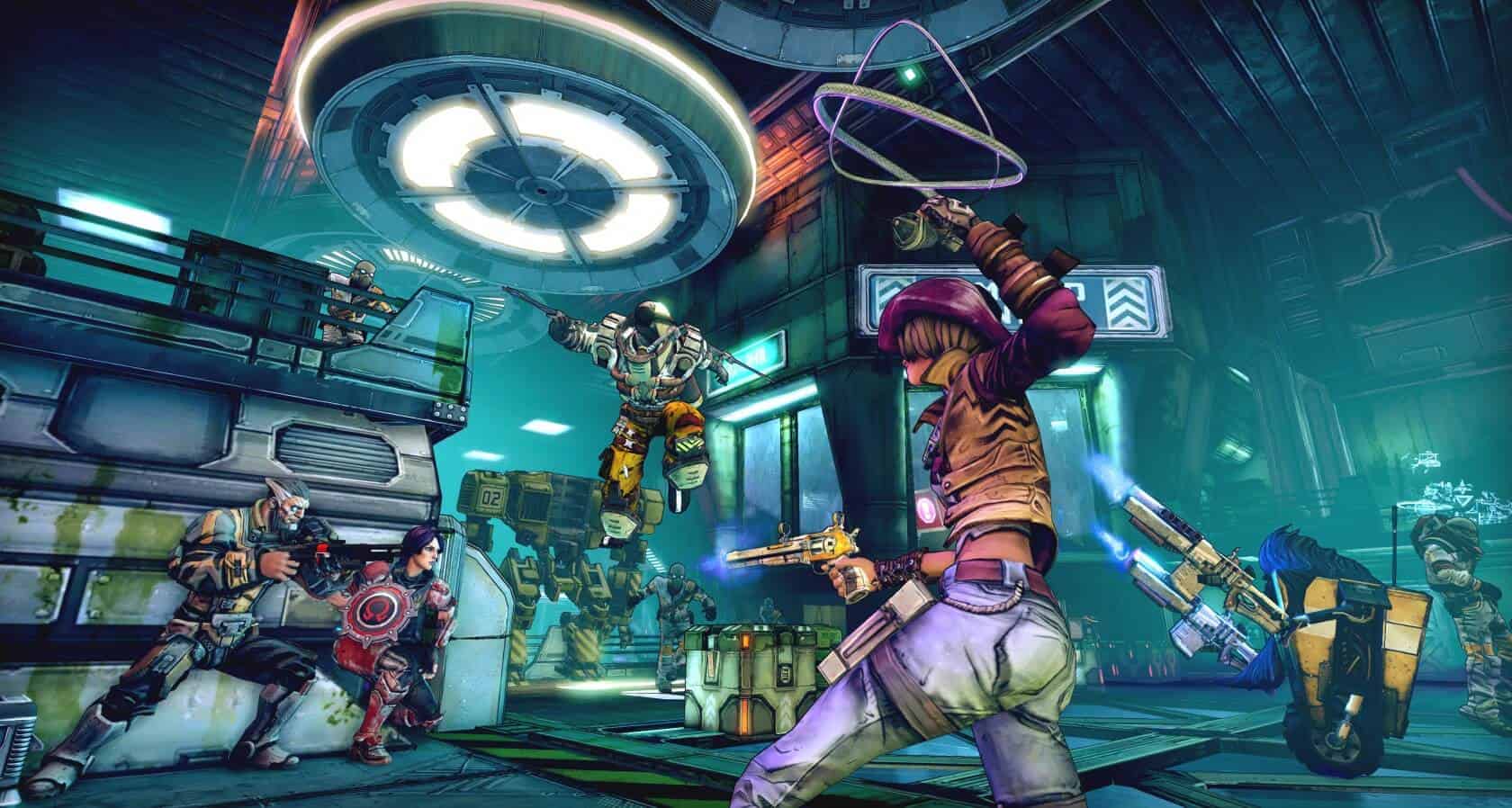 Epic’s timing with this giveaway couldn’t be better. At the moment, the Epic Games Store is in the midst of its second annual Mega Sale, which offers steep discounts on a wide variety of games, including Borderlands 3. So, if you decide to grab the Handsome Collection and end up enjoying it, you can seamlessly move on to the third major entry in the franchise for just $20 (thanks to its existing 50 percent discount and the $10-off Epic Coupon).

All in all, paying $20 to experience almost the entire Borderlands collection isn’t a bad deal. It’s a shame that The Handsome Collection doesn’t include the original game, but you can always snag its GOTY edition separately for $30 if you feel the urge.

Dogecoin (DOGE) $ 0.066612
We use cookies to personalise content and ads, to provide social media features and to analyse our traffic. We also share information about your use of our site with our social media, advertising and analytics partners who may combine it with other information that you’ve provided to them or that they’ve collected from your use of their services.
Accept
Read more
Change Settings
Cookie Box Settings
Cookie Box Settings