Zug, Switzerland, May 07, 2021 (GLOBE NEWSWIRE) — (via Blockchain Wire) Bitcoin Association, the Switzerland-based global industry organisation that works to advance business with the Bitcoin SV blockchain and BSV digital currency, has today released its second annual report, highlighting its work and achievements throughout 2020.

Highlights from the report include:

‘The release of our 2020 annual report today illustrates the great strides that Bitcoin Association and Bitcoin SV was able to take against the backdrop of an extremely challenging year for everyone. In particular, the work that the Association has undertaken and the progress made in the education, developer, public policy and media spaces is hugely encouraging, as is the overall maturation of businesses across the Bitcoin SV ecosystem. As seen throughout the report, 2020 was a hugely important year for both Bitcoin Association and Bitcoin SV – one largely focused on laying important foundations needed for further progress and the next phase of BSV utility growth in 2021.’

About Bitcoin Association
Bitcoin Association is the Switzerland-based global industry organisation that works to advance business on the Bitcoin SV blockchain. It brings together essential components of the Bitcoin SV ecosystem – enterprises, start-up ventures, developers, merchants, exchanges, service providers, blockchain transaction processors (miners), and others – working alongside them, as well as in a representative capacity, to drive further use of the Bitcoin SV blockchain and uptake of the BSV digital currency.

The Association works to build a regulation-friendly ecosystem that fosters lawful conduct while facilitating innovation using all aspects of Bitcoin technology. More than a digital currency and blockchain, Bitcoin is also a network protocol; just like Internet protocol, it is the foundational rule set for an entire data network.  The Association supports use of the original Bitcoin protocol to operate the world’s single blockchain on Bitcoin SV. 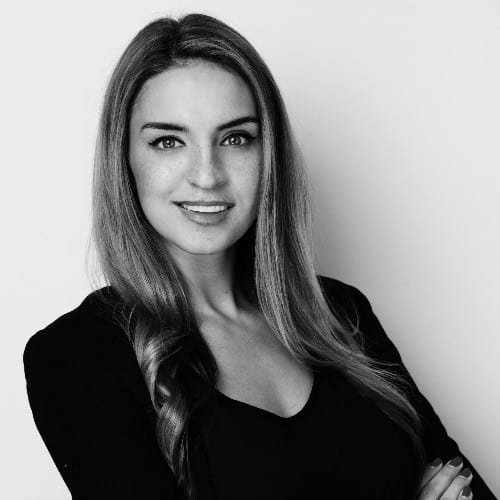