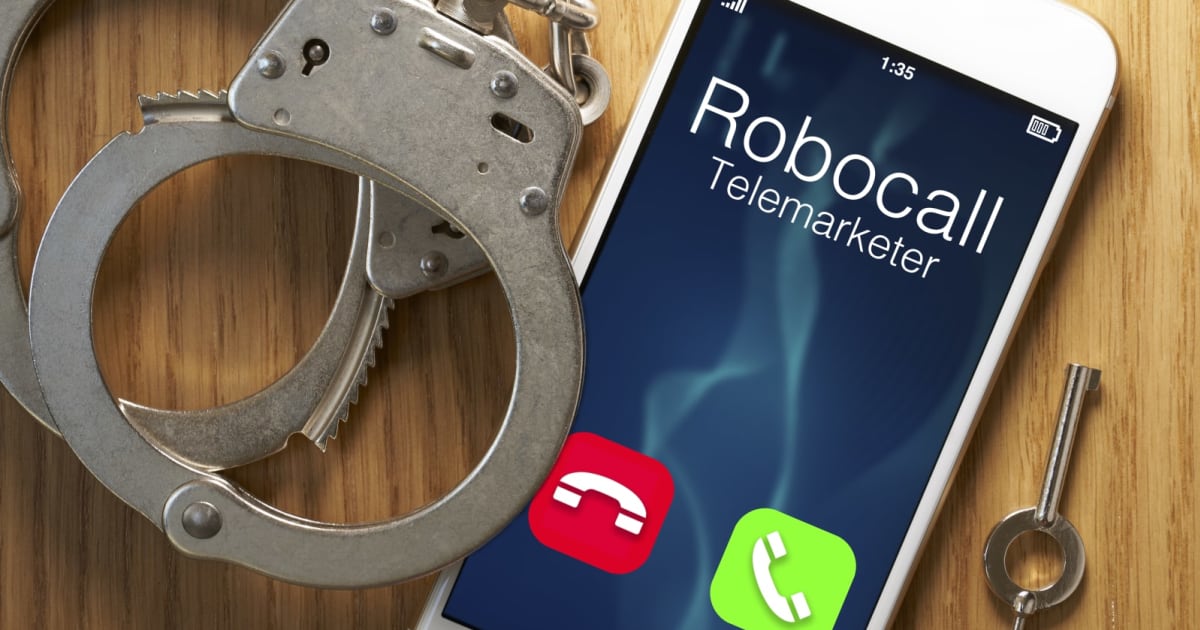 The call verification procedure is based on the SHAKEN/STIR protocol — a framework that the FCC has been championing for a while now. FCC Chairman Ajit Pai demanded the authentication system’s adoption last year, telling carriers that they have to get it up and running by 2019. Both AT&T and T-Mobile previously teamed up with Comcast to implement the call verification technology. Now, it’s their turn to join forces and fight spam.

An AT&T spokesperson also told us that the carrier is testing a way for the SHAKEN/STIR protocol to work for everyone at no extra cost. To be precise, the company is developing a way to make the protocol work with AT&T Call Protect, which can block fraudulent calls for free.