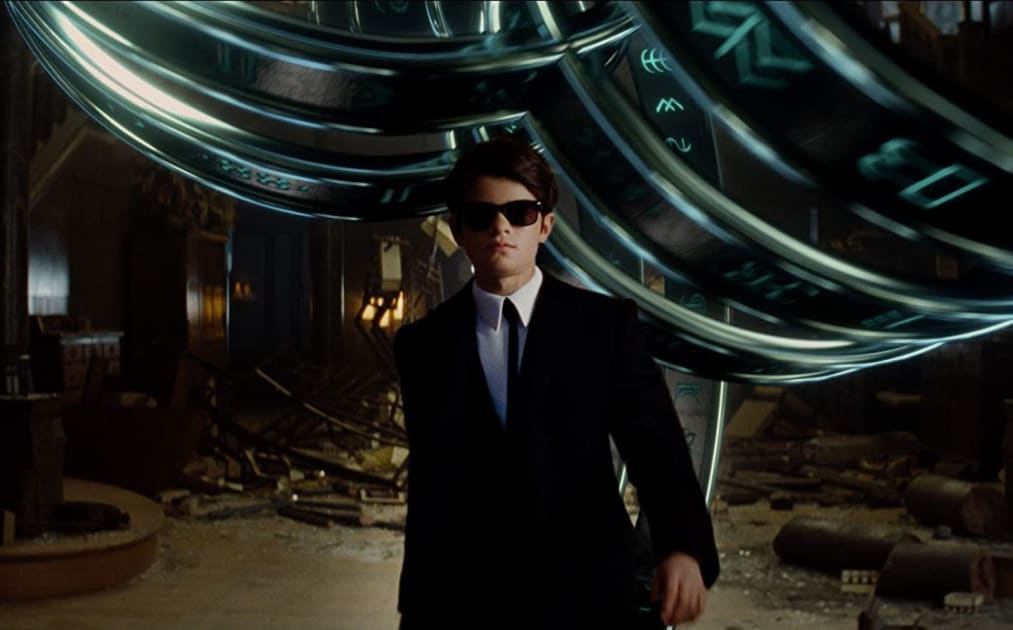 Artemis Fowl, based on the first book of the Artemis Fowl series by author Eoin Colfer, was originally supposed to be out in theaters in August 2019. Its release got pushed back to 2020 even before COVID-19 became a global issue.

Disney didn’t explain why it’ll no longer get a theatrical run, but as Variety says, it could give more people an incentive to try out its streaming service. If Disney’s going to experiment with putting a high-budget flick on the platform, now is the perfect time to do so when streaming services are getting even more popular. Fans may have to wait a bit longer to be able to watch it, though, because it’s going to be part of the platform’s summer lineup.

“With audiences largely unable to attend theatres in the current environment, we are thrilled to offer the premiere of ‘Artemis Fowl’ on Disney Plus. Director Kenneth Branagh and his spectacular cast take viewers right into the vibrant, fantasy world of the beloved book, which fans have been waiting to see brought to life onscreen for years. It’s great family entertainment that is the perfect addition to Disney Plus’s summer lineup.”