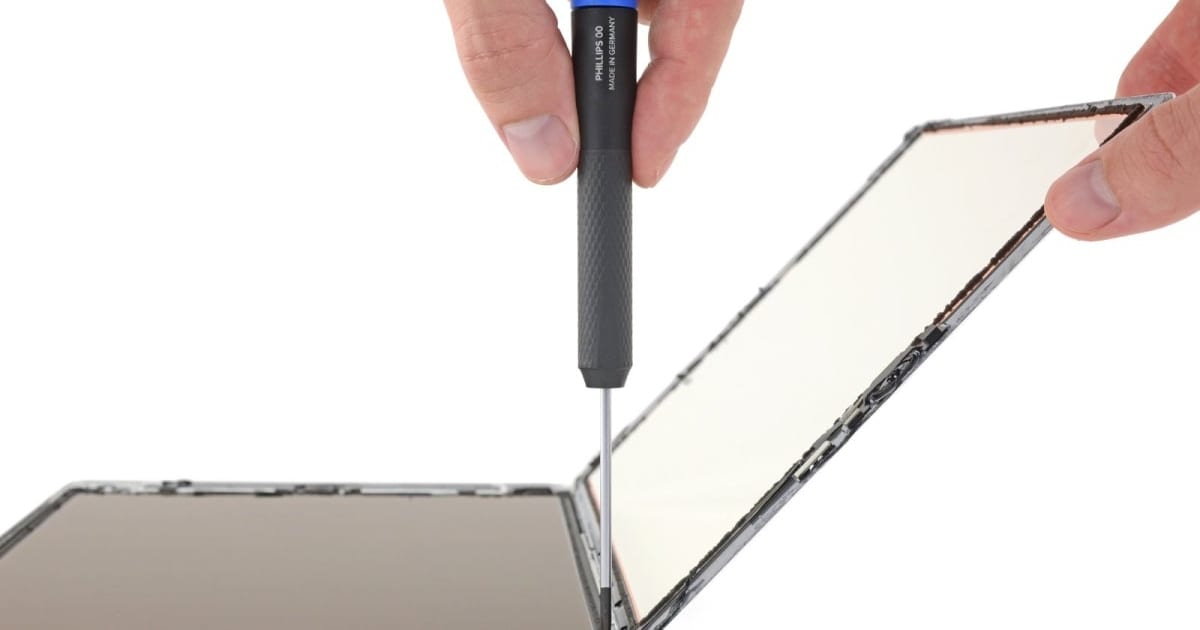 In case you forgot, the iPhone 11 and Apple Watch weren’t the only new hardware Apple showed off at its big event a couple of weeks ago, it also upgraded the base iPad line. Now in its seventh generation, the “most popular” iPad that Apple sells has grown from 9.7- to 10.2-inches, ships with iPadOS and added a connector to support the company’s still-pricey keyboard add-on.

The folks at iFixit attacked the new model with their assortment of tools, and found that despite the new size, inside it’s still very similar to the previous model. Unlike the iPhone 11 Pro Max, for example, which made room for a larger battery than ever before, this new iPad has a unit that’s the same size as its predecessor at 8,827mAh or 32.9 watt hours, and presumably relies on other tweaks to the hardware and software to achieve its extra hour of estimated battery life.

Most malspam contains a malicious URL these days, not file attachments