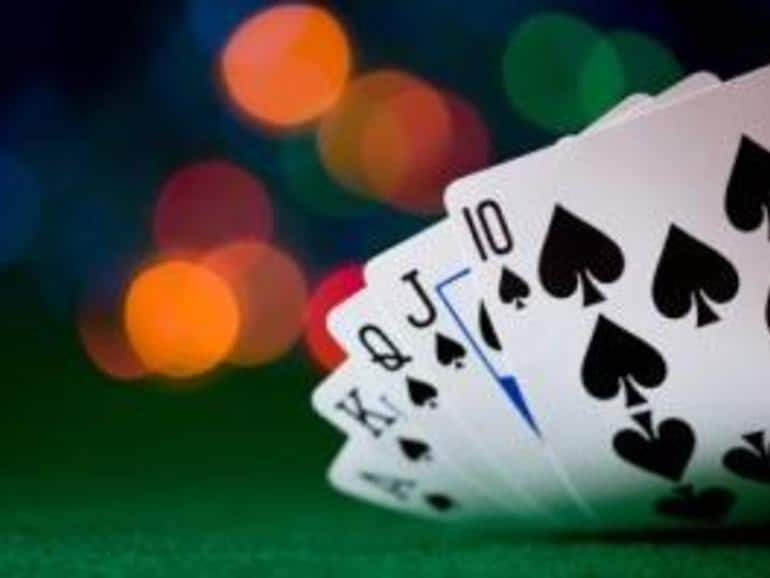 According to the ACMA, more than 79 complaints were submitted about these services.

“ACMA investigations found these services to be operating in breach of the Interactive Gambling Act 2001,” the ACMA said.

The regulator warned for Australians to withdraw any funds they have with these sites.

More than 90 illegal companies have exited the Australian market since 2017, when it began to enforce illegal offshore gambling rules, the ACMA said.

These nine new sites follow the blocking of Emu Casino last November, which has since pulled out from the Australian market but continues to allow Australian customers to withdraw funds through its customer support.

The blocks occur under section 313 of the Telecommunications Act, the same powers that allowed the Australian Securities and Investments Commission to accidentally block 250,000 sites in April 2013. In its guidelines for blocking, each block needs to be signed off by the chair, deputy chair, or a senior executive within the ACMA, with each request to expire after a “specified time”.

“The ACMA will monitor at regular intervals the disruption of access to the website to ensure that it remains appropriate (that is, it is effective, responsible, as targeted as possible and is executed appropriately),” the guidelines stated.

For most of the 21st century, the Australian government has sought to clamp down on online gambling.

“While ACMA has a range of powers to protect Australians from illegal gambling services — including issuing formal warnings and seeking civil penalty orders — it can be difficult to take direct action against faceless companies with no legal presence on our shores,” Fletcher said.

“This is an important partnership with the Communications Alliance, and I want to acknowledge industry’s support. Working with ACMA, these additional measures give ISPs the ability to block illegal websites, protecting Australians and contributing to a safer online gambling environment.”

Rules to enter into force from mid-next year for devices incapable of receiving SMS alerts.

Immediate action to trial a ‘Do Not Originate’ list is already underway.

Rules to enter into force from mid-next year for devices incapable of receiving SMS alerts.