Previously, users could only make deposits into the app via a U.S.-based bank account, an American Express card, bitcoin (BTC), bitcoin cash (BCH) or litecoin (LTC). Then, if they chose, they could have their balances converted into a “synthetic” version of ether, meaning they were exposed to the cryptocurrency’s price movements but didn’t actually hold the asset.

“By adding native ether support, Abra users will now be able to easily buy and move ether from other wallets to the Abra app,” said Abra CEO and founder Bill Barhydt in a press release. “This also opens up the potential to use ETH as an on-ramp to invest in the other assets listed on Abra.”

And it’s not stopping with the ethereum blockchain’s native token. Abra’s vice president of product, Willie Wang, said that “this is just the beginning,” adding:

“In the near future, we will offer native deposit and withdraw support for the other ERC-20 tokens currently listed on Abra, in addition to other new tokens that we will now be able to list.“

To entice ethereum fans to sign up, Abra is offering $25 worth of ether to new users who buy at least $5 of the cryptocurrency from its app. The special offer is good through March 31.

From gas to cash

Joseph Lubin, an ethereum co-founder and founder of the ethereum development studio ConsenSys, framed Abra’s move as a sign of the network’s evolution.

“While ether was intended to be the fuel that powers applications on the Ethereum platform, we are moving into a world where an enormous variety of tokens can start to be used on the payment side of a transaction,” Lubin said in Abra’s press release.

Abra initially added support for ethereum (again, as a derivative) back in November 2017. The firm was also looking to strengthen its wallet app’s storage capability, allowing users to hold multiple currencies at a given time.

Just last month, Abra also started allowing users to buy fractions of traditional investment instruments such as stocks and exchange-traded funds (in synthetic form as well) through its blockchain-based app. 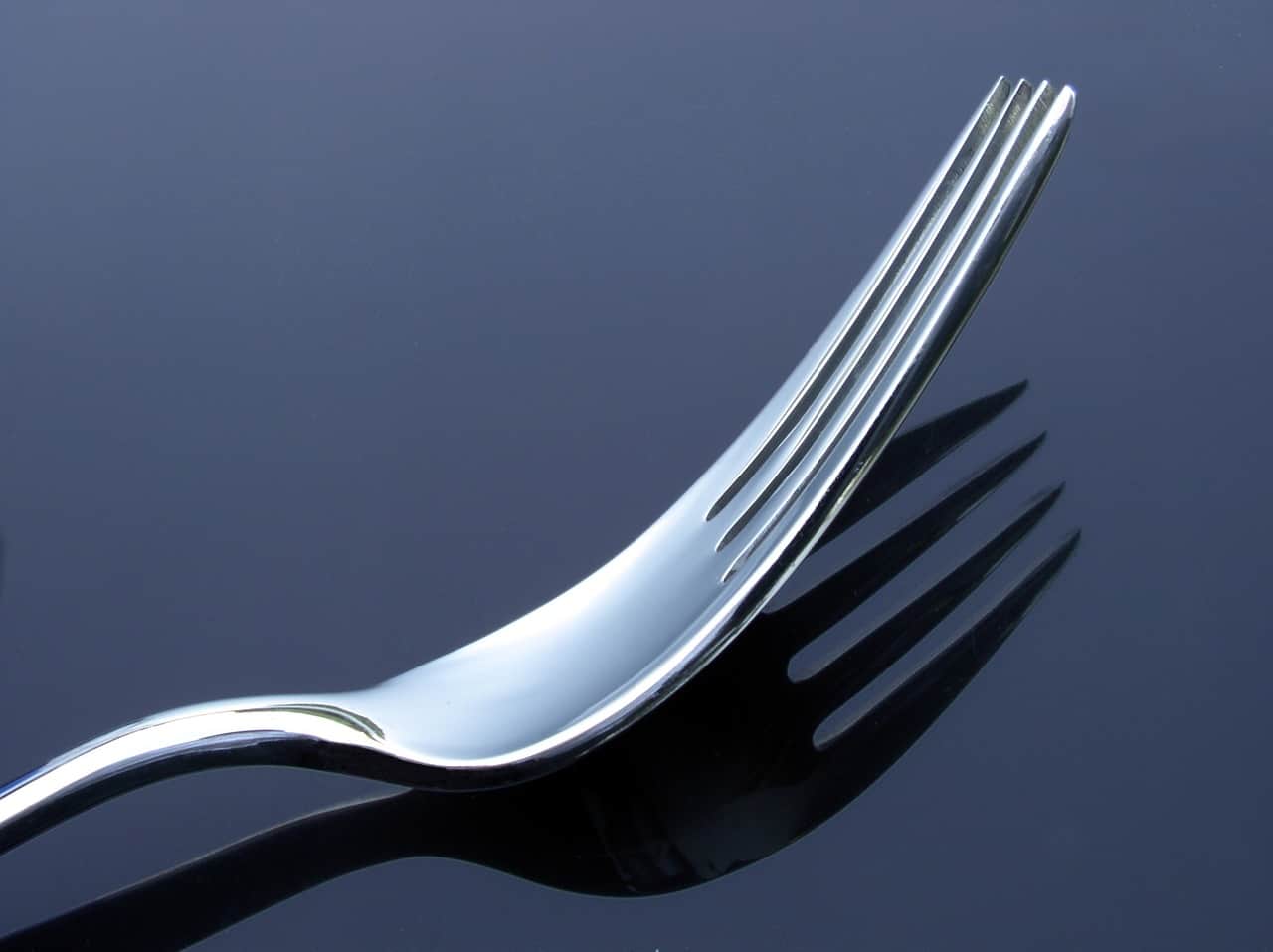