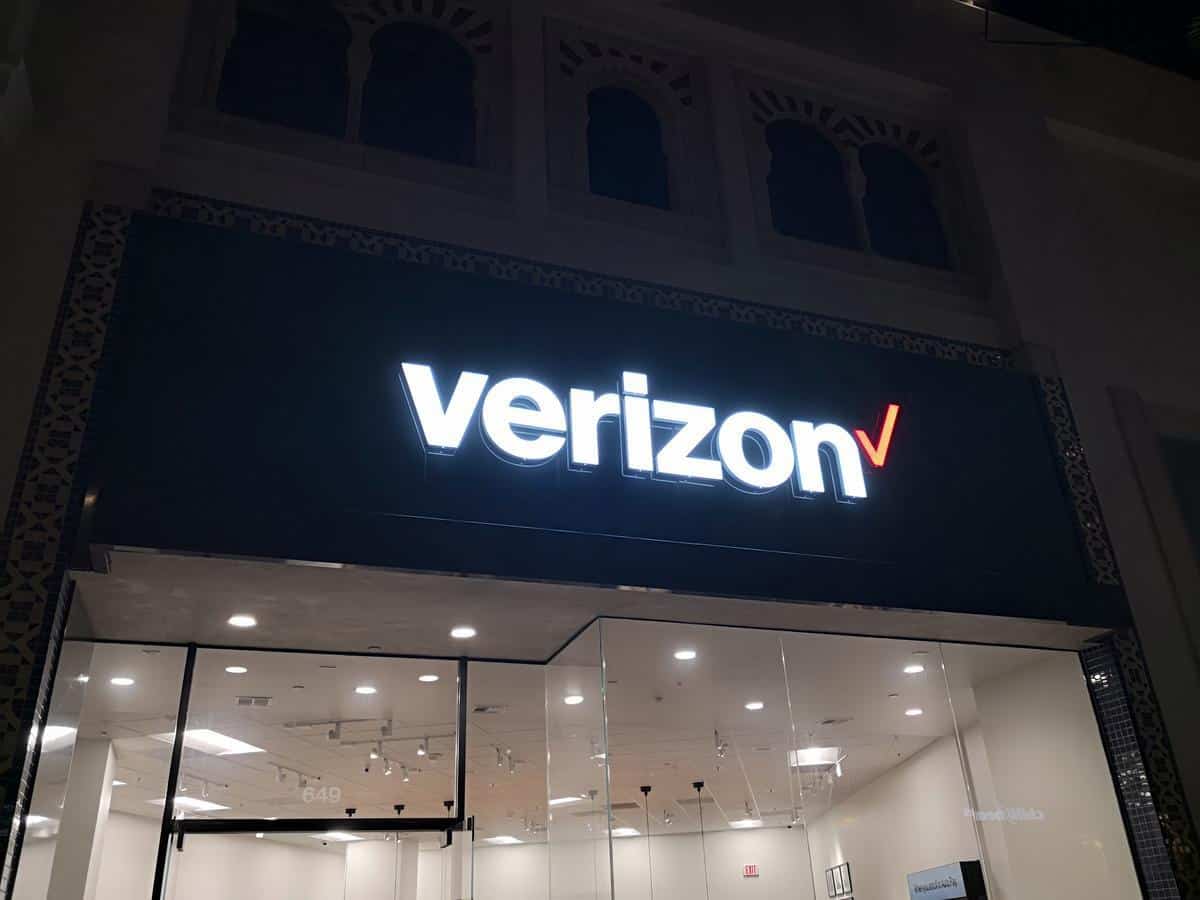 With lockdowns, working from home and constant fear of further waves of the coronavirus, how can anyone feel comforable at work?

Especially those who have to go to work somewhere other than their home.

Those in physical retail are facing so many new and difficult issues. Masks and extreme cleaning, for example. And then there are the customers.

In pre-COVID times, carrier store salespeople told me the most troublesome customers were those completely frustrated with their gadgets. And, well, those who had enjoyed one too many Pinot Grigios at lunch. The coronavirus has changed things a little.

Recently, Verizon stores have been subject to examples of truly awful behavior.

In a Sacramento area store, three people wafted in maskless. Despite being asked to put one on, they refused. And refused to leave the store. The staff called the police. Meanwhile, one of the three apparent customers allegedly pulled down her pants and, as the police dispatcher put it, began “urinating inside the business.”

Yet here was a Verizon store in Virginia. A customer — also maskless — was apparently angry that he bought an expensive phone and it malfunctioned.

His reaction was so egregious that the store employees not only called the police but somehow video of the incident made its way to TMZ. Here was a man spitting on the store window, spoiling for a fight and hurling the n-word.

It’s not as if Verizon stores have the exclusive on increasingly unpleasant behavior. At an AT&T store in Montana, two customers refused to wear a mask. One shouted that it’s “the Mark of the Beast.” Which might suggest the man’s thought-processes were the mark of a halfwit.

But still, the AT&T employee was forced to call the police.

The pandemic has surely heightened some of humanity’s worst traits. It’s also exposed the rancid politicization of science and health.

This leaves store employees having not only to worry about their own health but about the increasingly extreme behavior of customers.

Here’s Mueller Electric Furniture and Appliances in De Soto, Missouri. The store’s been around for 90 years. It’s a family business. Even the kids help out there.

Yet 15-year-old Ethan Patterson — one of those kids — revealed: “I was called an effing punk and they got mad at me for wearing a mask. They told me I was losing my rights and that I was being a sheep because I was trying to protect myself.”

The kids’ mom, Andrea, admitted some customer behavior got so bad that she broke down in tears. She says she’s going to have to change the way her business operates.

This sort of behavior isn’t confined to gadget stores and the like. Recently, a Trader Joe’s employee in New York was punched by a mask-protesting customer and ended up in hospital.

I asked Verizon, AT&T, and T-Mobile whether they’re seeing an increase in disturbing customer behavior during the pandemic and whether they’re offering additional training to employees. Oddly, I didn’t receive any responses.

There have, though, been changes at Verizon.

A Verizon store salesman told me: “It’s gotten bad. And this part of the Bay Area is pretty nice. We have new rules. A general manager or assistant is outside all the time to deal with people.”

He said some people try to come in without wearing masks and claiming this was their freedom of expression. Or expression of supposed freedom. Some customers are also frustrated by the limiting of numbers inside the store and try to force their way in.

I asked if all this added to his stress. He said: “It’s OK, I guess. All the fights happen out there so that we can do our jobs in here.”

Visiting a couple of T-Mobile and AT&T stores, I didn’t see the same sorts of measures as at Verizon. Still, will there come a point when big brands, and even smaller retailers, say they’ve had enough of such behavior? What happens if, as has happened at the likes of Walmart, some pandemic-primed, mask-protesting customer brandishes a gun?

Not all such customer behavior reaches the local or national media or even the likes of TMZ. I’ve spoken to a couple more carrier store employees, though, who admit they’re unusually nervous but they need their jobs.

At what point might carriers feel it’s better — as Microsoft recently did — to focus entirely on online service?

It wouldn’t be a good thing for customers, but it might be better for their staff.