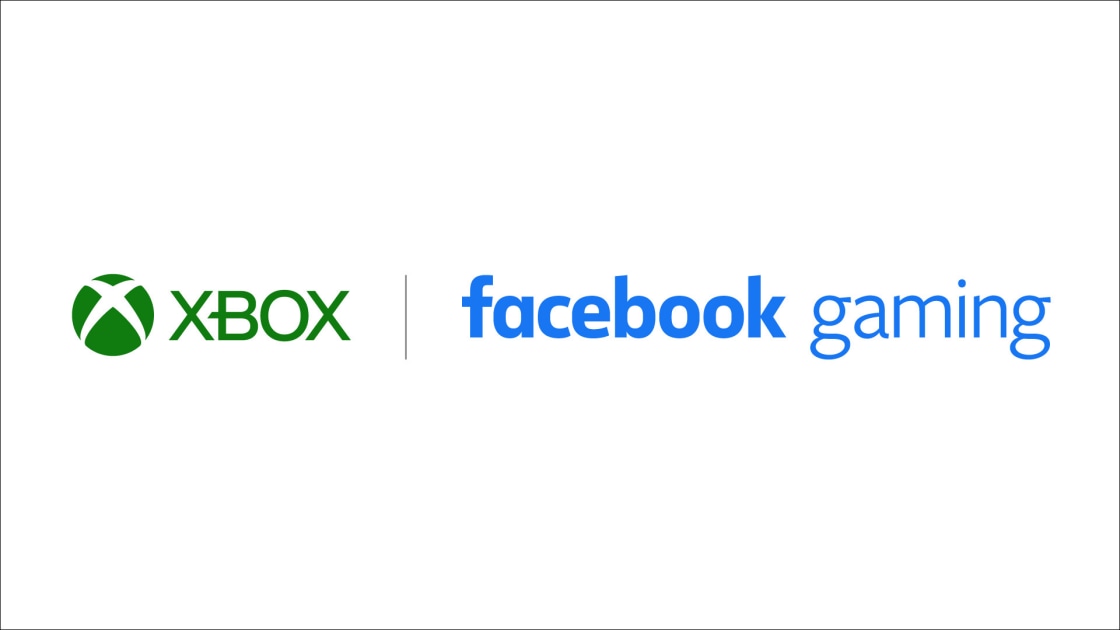 Today’s news came as a surprise to the streaming community, especially considering all the work (and money) that Microsoft has been funneling into Mixer. Late last year, Microsoft dropped millions of dollars to secure top personalities like Soleil “Faze Ewok” Wheeler, Cory “King Gothalion” Michael, Michael “Shroud” Grzesiek, and the biggest catch, Tyler “Ninja” Blevins. When Mixer signed Ninja, he had 14.7 million followers on Twitch. As of today, Ninja has just over 3 million followers on Mixer.

It was reported at the time that Microsoft spent $20 million to $30 million to lure Ninja away from Twitch. With today’s news, Ninja, Shroud and the other Mixer-exclusive streamers are ostensibly free to re-join Twitch or any other platform.

Multiple people involved in the esports and streaming industries are reporting that Ninja and Shroud, Mixer’s two biggest names, turned down multimillion-dollar deals with Facebook Gaming amid Mixer’s closure. Esports consultant Rod Breslau said Facebook offered both streamers “almost double” the amount of their original contracts, but they opted for a buy-out from Mixer instead.

“Ninja and Shroud are now free agents,” he said.

Sources: Facebook offered an insane offer at almost double for the original Mixer contracts of Ninja and Shroud but Loaded/Ninja/Shroud said no and forced Mixer to buy them out. Ninja made ~$30M from Mixer, and Shroud made ~$10M

Mixer enjoyed plenty of attention following its streamer-signing spree in late 2019, though it’s been unable to truly compete with Twitch, Amazon’s live-video service. In the first quarter of this year, Mixer was the No. 2 service in terms of hours streamed, and it had more streamers than YouTube and Facebook Gaming combined, according to Streamlabs. However, in terms of total hours watched, Mixer fell far behind its counterparts: Twitch clocked 3.1 billion hours, YouTube Gaming hit 1 billion, Facebook Gaming reached 553.8 million, and Mixer eked out 81.4 million.