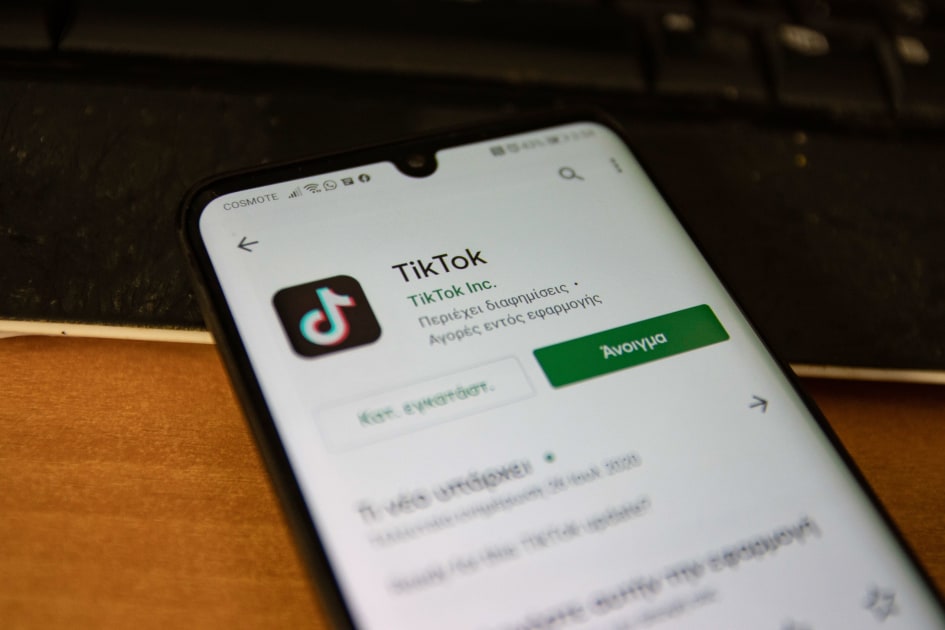 As the WSJ explains, Google presents an anonymized advertising ID that users can easily reset, as opposed to the MAC address that doesn’t have the same opt-out capabilities. There are other techniques used for this “ID bridging” that don’t involve the MAC address, and according to their investigation, TikTok removed its tracking with an update on November 18th of last year. In a statement, the company said “the current version of TikTok does not collect MAC addresses.”

Tying user identities to hardware in a way that’s tough to change — particularly without notifying them of it — is troubling, and mobile platforms aren’t the only place where it’s popped up. Last year researchers detailed how makers of TV apps on Fire TV and Roku were bypassing advertiser IDs to collect the MAC addresses on devices, and Roku updated its software shortly after to take away that capability.