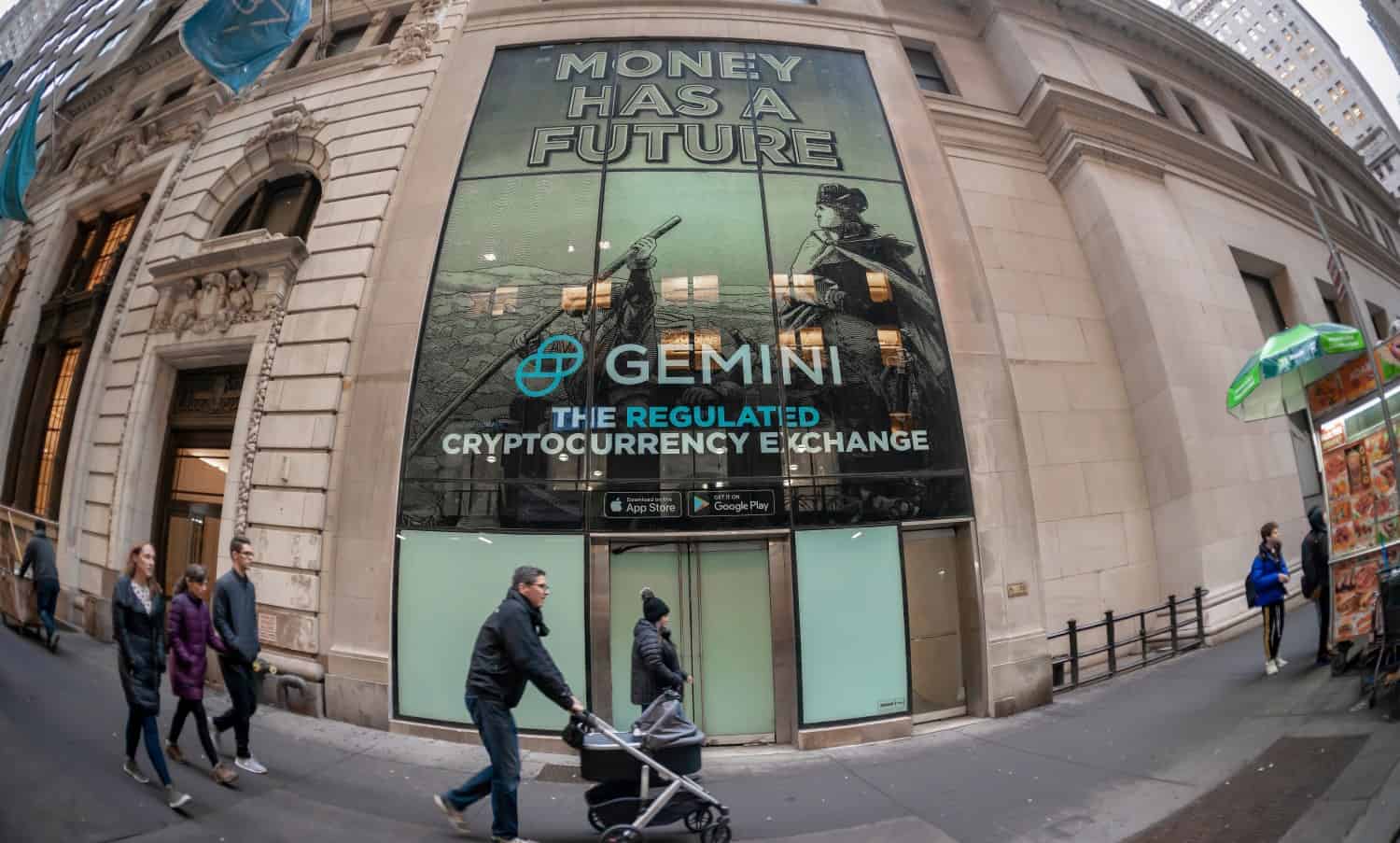 Gemini, the crypto exchange founded by Cameron and Tyler Winklevoss, has created its own insurance company to protect clients against the potential loss of coins from its offline vaults – with a possibly record-breaking $200 million coverage limit.

Announced Thursday, the new “captive” will provide insurance for customers of Gemini Custody, the crypto cold storage service of Gemini Trust Company. Typically, cold storage policies cover losses due to insider thefts and collusion, as well as the destruction of private keys by natural disasters like floods, earthquakes and so on. Cold storage refers to the practice of keeping the cryptographic keys controlling a crypto wallet offline, on a hardware device disconnected from the internet or a slip of paper locked in a safe.

Aside from its size, the Gemini policy is another sign that the once-meager supply of insurance coverage available to crypto firms is growing – even if they have to create some of it. Last year, insurance broker Aon and crypto exchange Coinbase announced plans to create a captive and the former said it had captive creation deals with other exchanges in the pipeline.

Gemini’s new policy, which supplements its captive with coverage from outside insurers, has “the largest limit of insurance coverage currently available by any crypto custodian in the world,” said Yusuf Hussain, the company’s head of risk.

He may be right, although it is hard to make apples-to-apples comparisons in this market. Coinbase has said it has $255 million in coverage of assets held in online, or hot, wallets, whereas the new Gemini policy is for cold storage. Other large crypto insurance offerings were previously reported by insurance brokerage Marsh’s Blue Vault, which provided $150 million for coins kept in cold storage.

Gemini’s captive insurance company is dubbed “Nakamoto” after bitcoin’s mysterious creator, and licensed by the Bermuda Monetary Authority (BMA). The Caribbean island is a popular location for insurance carriers, owing to its favorable regulatory environment, particularly when it comes to bespoke products and entities such as captives.

To be clear: as a captive, Nakamoto will insure only Gemini clients, not competitors.

Captive insurance subsidiaries, wholly owned by the firm being insured, have been around for a long time in the traditional corporate world and are a common cost-saving approach taken by Fortune 500 companies.

When it comes to crypto, captives create a more formalized way of providing cover than self-insuring, which many large exchanges do by simply holding a big stash of bitcoin. The captive route is advantageous in this respect because it provides access to reinsurance markets (a form of insurance purchased by insurance companies to mitigate risk).

“A captive really broadens Gemini’s access to reinsurance markets which is something they would not have had access to before,” said Sarah Downey, who co-leads the digital asset risk transfer team at Marsh, which along with Aon helped arrange the policy.  “So in a way, it gives them the opportunity to tap into more coverage and potentially a better rate.”

Aon is acting as Gemini’s captive manager, while Marsh placed the excess coverage (cover against losses over and above that provided by the Nakamoto captive entity) through the direct insurance market.

The excess coverage, for the most part, was placed through the Marsh Blue Vault facility and was led by the Lloyd’s syndicate Arch Insurance International in the U.K., said Downey.

Hussain said the way to think about this is a combination of captive and traditional insurance providing a total of $200 million.

He would not disclose how much of that is being stumped up by Gemini itself in the form of the captive but said, “a majority of it is provided by traditional insurance markets.”

The second part came with a SOC2 security audit carried out by Deloitte, which enabled Gemini to attain hot wallet cover for funds held on the exchange, a deal also brokered by Marsh.

Hussain said Gemini managed to acquire coverage for its hot wallets back in 2018 – when underwriters had very little appetite for that kind of risk – because of the audit and the ability to show it had no single point of failure.

Quizzed over the limits on offer for hot wallet cover, he said: “It has a different risk profile and our underwriters prevent us from disclosing the amount.”

Some in the crypto space have suggested that operating a captive is really the same as self-insuring. However, Hussain said Gemini’s belt-and-braces approach to regulation (the exchange holds a BitLicense from the New York Department of Financial Services) is carried on in the captive model, and that the two insurance approaches are “vastly different.”

“The capital reserve requirements required by a regulated jurisdiction like Bermuda bring regulatory oversight to the captive,” he said.

By contrast, “with self-insurance, an exchange can set aside $100 million and if things get tight, they can go ahead and repurpose that $100 million without notifying anybody and saying, ‘hey we need to go invest this elsewhere.’”