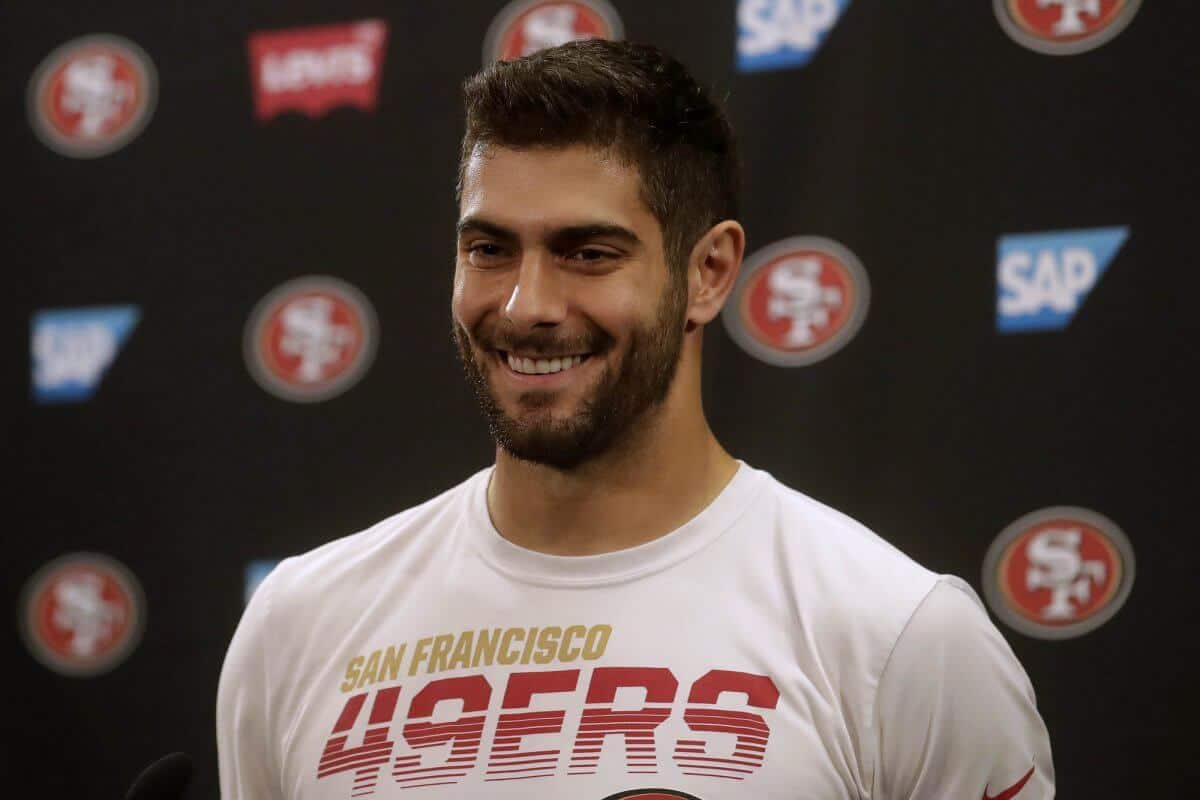 Stock market bulls had better get on their knees and pray that the football gods deliver the San Francisco 49ers a Super Bowl victory against the Kansas City Chiefs tomorrow night.

That’s right – the most entertaining stock market forecast of the year is back. Historical data still suggest that stocks do better when an NFC team wins the Super Bowl than when the AFC team does.

But the plot thickens this year. The 49ers’ Super Bowl victories have correlated with strong years for the stock market, while the Chiefs are one of only a handful of teams whose championships could portend a bad year for the S&P 500.

Contents hide
1 Stock Market Bulls Back the 49ers; Bears Go Long on the Chiefs
2 S&P 500 Erased Its 2020 Gains This Week
3 Stock Market Could Do With Some 49ers Super Bowl Magic

Stock Market Bulls Back the 49ers; Bears Go Long on the Chiefs

Proving that you can overlay economic data across almost any event, LPL Financial Research provided some wonderfully in-depth analysis of the Super Bowl’s apparent impact on the stock market.

An NFC winner has produced a positive year 79% of the time, while the S&P 500 has been up only 64% of the time when the winner came from the AFC.

But Super Bowl LIV is unusually high stakes for butterfly effect theorists. There’s a massive gap between how the S&P 500 performed in years when the 49ers (NFC) and Chiefs (AFC) won NFL titles.

Obviously, these stats are all in good fun. Don’t expect to see Warren Buffett taking any new positions based on this data set.

Careening to a torrid close to the week, the S&P 500 erased its yearly gains with a 1.7% loss as coronavirus fears hit a complacent stock market and the U.S. declared a public health emergency [hhs.gov].

This appeared to be triggered by a sizeable bounce in confirmed coronavirus cases and deaths, as the global counts surpassed 12,000 and 250, respectively [Johns Hopkins].

Investors are now nervously awaiting the open of the Chinese stock market on Monday, with a sizeable gap lower anticipated after the extension to the Lunar New Year celebration.

Stock Market Could Do With Some 49ers Super Bowl Magic

With all this doom and gloom, what a perfect time for the San Francisco 49ers to work some of their stock market magic and pump the S&P 500 back to life with a Super Bowl victory.

Unfortunately, they will have to get past Patrick “Mr. Perfect” Mahomes, whose Kansas City Chiefs want your 401(k) to flatline for the rest of the year.

Given this research, maybe it’s time to start vetting the referees based on their speculation in financial markets.

Too many penalties against Kansas City, and you’d better believe the official is loaded up on a very different kind of “call.”

Disclaimer: The opinions in this article do not represent investment or trading advice from CCN.com