Bitcoin prices have been rising steadily. That’s a fact. The issue with this however is that the price situation for the Altcoins is a mixed bag.  Bothered about this, E-Crypto News reached out to experts within the crypto space for their opinions. Here is what they had to say.

“Bitcoin (BTC) is an asymmetrical asset class that relies on its scarcity and now futures to drive buying and selling in the markets. Altcoins can have their own blockchain, or are using ethereum (ETH) protocols like ERC-20 and are linked to the underlying mainnet they are linked to. Naturally if the base layer of a smart contract is ETH, the price will correspond to fluctuations in market value. Although BTC is a popular pairing with digital currencies on major exchanges the rise of stable coin settlement and fiat currency on and off-ramps may explain the lack of correlating price as well. USDT, which is an ETH smart contract, creates a better settlement vehicle and more predictable way to make markets in cryptocurrency than BTC, which is volatile in price. The lack of pairings is reflected in altcoins having a more stable and predictable value overall.”

A possible reason for the above theory is due to the vast majority of trading that occurs in the crypto markets between BTC and Altcoin trading pairs. Bitcoin being the most “liquid” cryptocurrency remains to be the most attractive to traders because it’s the first entry point into the crypto space, as well as the fastest exit point.

Hence, in conclusion, a bullish Bitcoin trend usually drives Altcoin holders to dump their Altcoins into Bitcoin as most would not want to take risks holding on smaller volume coins when you can reap profits on the largest and most traded cryptocurrency instead.”

“It seems that the correlation between Bitcoin and altcoins has become weaker with time. Bitcoin is now seriously considered by traditional and ‘non crypto’ investors as a way of diversifying their portfolio. With the economic uncertainty resulting from the pandemic and traditional markets being grandly affected, we can imagine that more people have invested in Bitcoin in the past few months as it remains the most known and trusted coin by the public.”

We have seen a similar trend before and it appears that these price relations can be explained by what we call a “bitcoin season” and a better-known “altcoin season”. Historically, these seasons seemed to have alternated in the following way

On the other hand, during the “bitcoin season”, bitcoin takes the liquidity out of the altcoin market, leaving altcoins behind. We saw that happen, for example, for a short period in 2016.

A similar thing has happened this time although the situation may soon start to change.

The current trend is shaped by a few interesting factors.

First, it must be noted that Altcoins are by and large a crypto community thing – they are most popular among  crypto enthusiasts. Outside of the crypto sphere, people may not be aware of the existence of most other altcoins while bitcoin is widely recognizable. In fact, for most people, cryptocurrency means Bitcoin.

The public perception is reinforced by the decisions of large institutional players that seem to express little to no public interest in cryptocurrencies other than bitcoin. Recently, for example, we have seen a number of institutional investors allocate a large portion of their capital in bitcoin.

Currently, long-term investors have taken the liquidity out of the Bitcoin exchanges which has contributed to both greater demand and a much smaller supply of available bitcoins, quickly pushing the price upward. Notably, the amount of bitcoin on the exchanges decreased by 23% in recent weeks.

On the other hand, the current demand for Altcoins hasn’t increased so far; in fact, it seems to have recently fallen which also explains why the price of many Altcoins has fallen against the price of bitcoin. Again, it is important to stress, however, that this situation may quickly change.

One can expect that when bitcoin takes a break in its uptrend and becomes flatter, altcoins will to a certain extent take the liquidity back, get a bigger price boost, and start catching up with bitcoin. Additionally, a much lower market cap of altcoins in comparison to bitcoin means that small liquidity shifts can create big trends in a shorter time. 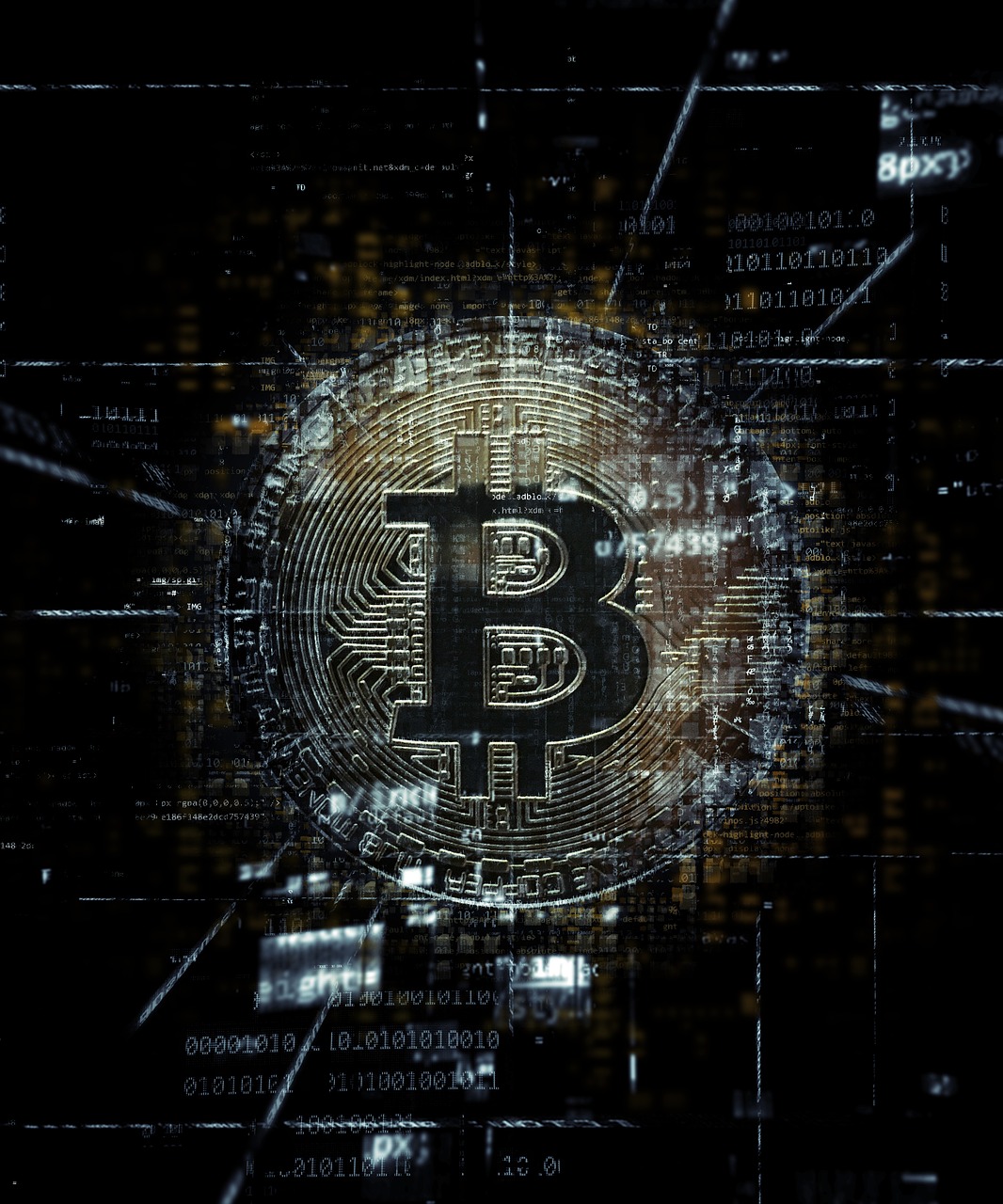 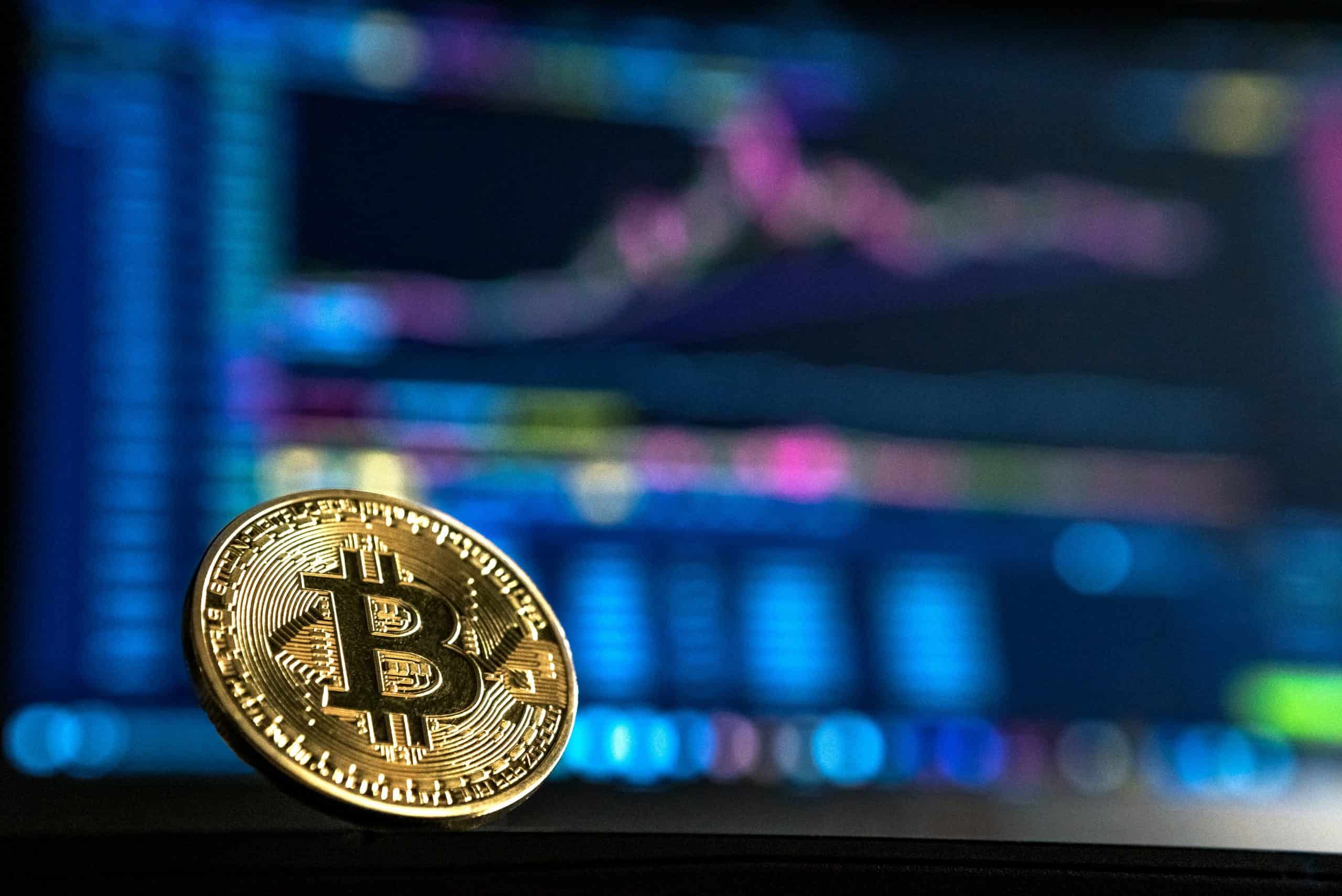