Thus, it is considered to be bitcoin’s reference implementation. Initially, this software was published under the name ‘Bitcoin’ by Satoshi Nakamoto, but it was then renamed to ‘Bitcoin Core.’ The name changed to distinguish the Bitcoin Core software from the Bitcoin network. For that reason, it is also referred to as the Satoshi Client. 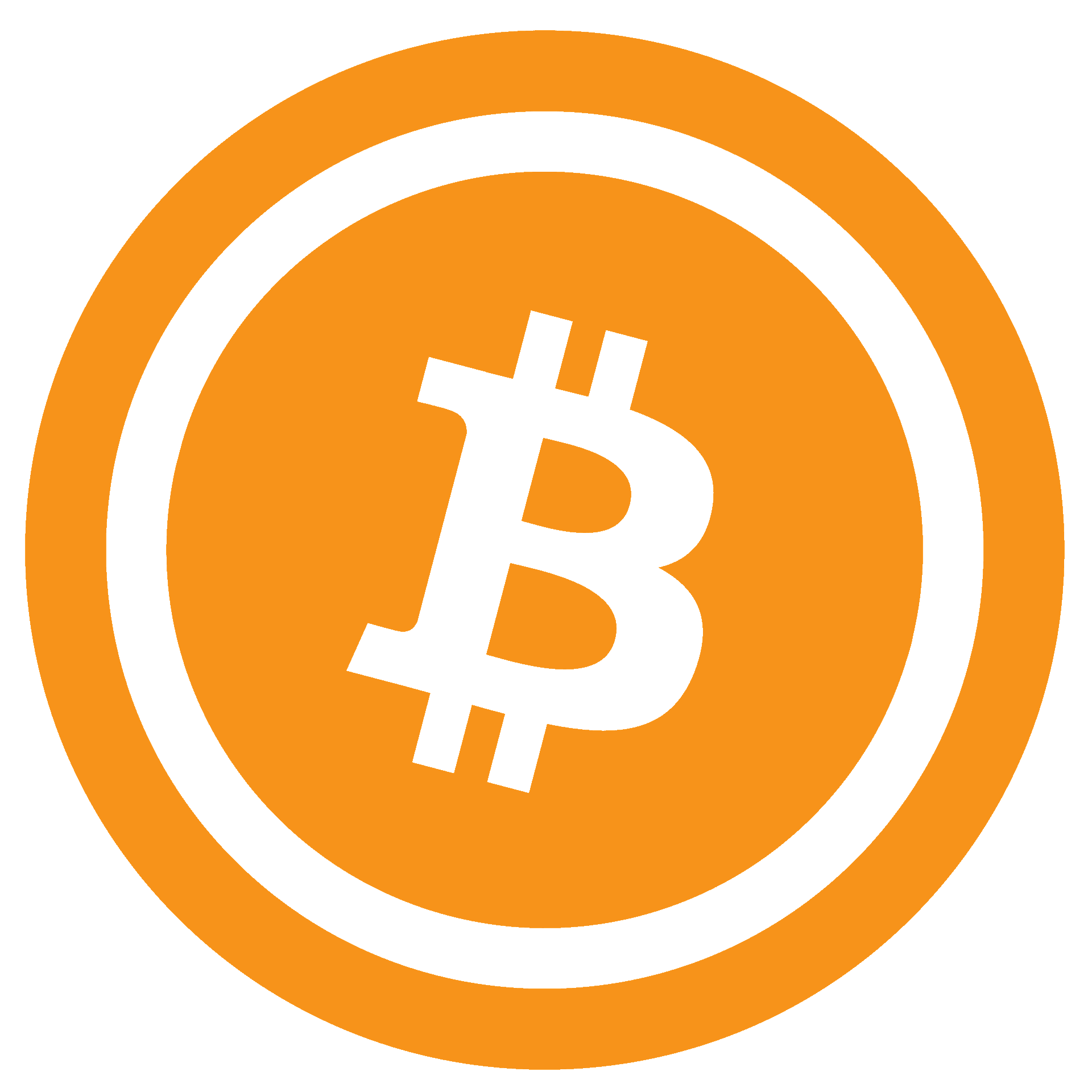 The Massachusetts Institute of Technology Digital Currency Initiative department finances various developments of Bitcoin Core. This project maintains the cryptography library libsecp256k1. This software only accepts transactions for the validated blockchain, making it the Bitcoin blockchain that every person wants to use.

Anyone who wishes to learn about the latest developments related to the Bitcoin Core software should go to the project’s official website.

The software has a transaction validation engine and links to the bitcoin network as a full node. Each of these full nodes separately follows the same rules to decide what blockchain is valid.

There is no voting or any other corruptible process involved. Only individual software is required. It follows identical rules, ‘math,’ to assess similar blocks and get to the same conclusions about what blockchain is valid.

The shared agreement, known as consensus, enables users to accept valid bitcoins only. It also enforces Bitcoin’s rules against even powerful miners.

In addition to enhancing decentralization, Bitcoin Core provides users with better security for their bitcoins. A crypto wallet that can be used to transfer funds comes by default while using Bitcoin Core.

The Core users also get interfaces and other powerful features in conjunction with various privacy features that are absent in other wallets. These wallets support bitcoins’ sending and receiving, but they do not facilitate buying or selling of bitcoin. Hence, users can generate QR codes to get their payments.

The distributed ledger software is continually growing in size and must be synchronized or downloaded before the client’s full participation may happen. The entire blockchain is not required all at once because it can run in pruning mode.

Operation In that context, a command line-based daemon that has a JSON-RPC interface dubbed bitcoind is integrated with Bitcoin Core. It gives users access to testnet. Testnet is

described as a global testing environment that is designed to imitate the main bitcoin network utilizing an alternative blockchain where valueless ‘test bitcoins’ is used.

The software also uses checkpoints that have been hardcoded into the client to avert Denial of Service attacks launched against nodes that are initially syncing the entire chain.

Therefore, checkpoints included in Bitcoin Core are only operating as they were several years ago when Satoshi Nakamoto added a one-megabyte block size limit is 2010.

Nakamoto also added a network alert system to inform users about important bitcoin news. The system was retired in November 2016 after becoming obsolete since bitcoin news became widely available from other sources.

Bitcoin Core also features a Forth-inspired scripting language that is used to define transactions and specify various parameters. Transactions are ‘locked’ according to a set of future conditions using ScriptPubKey. On the other hand, scriptSig is used to meet most of these conditions and ‘unlock’ a transaction.

As the blockchain world develops, the Bitcoin network and Bitcoin Core are also expected to transform to benefit the users and suit their needs.

Bamboozled: Gavin Andresen Says He Could Have Been Fooled by Craig Wright, BSV Supporters Speak Out 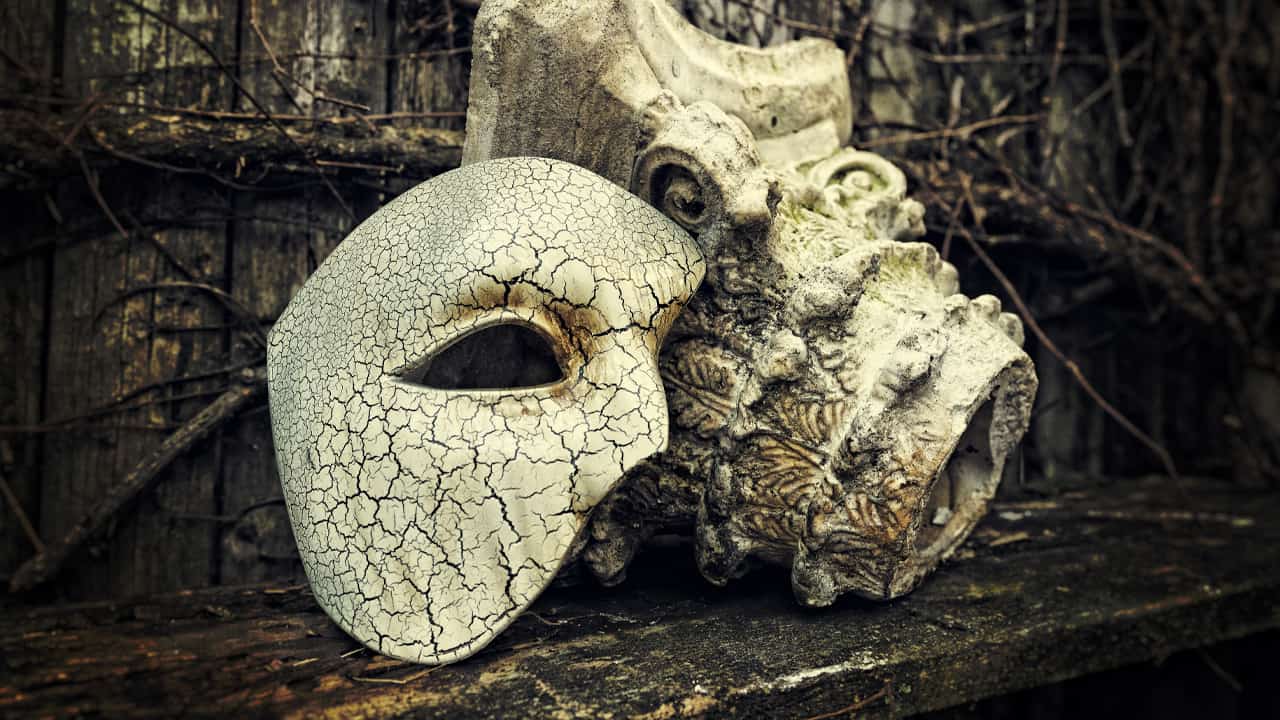 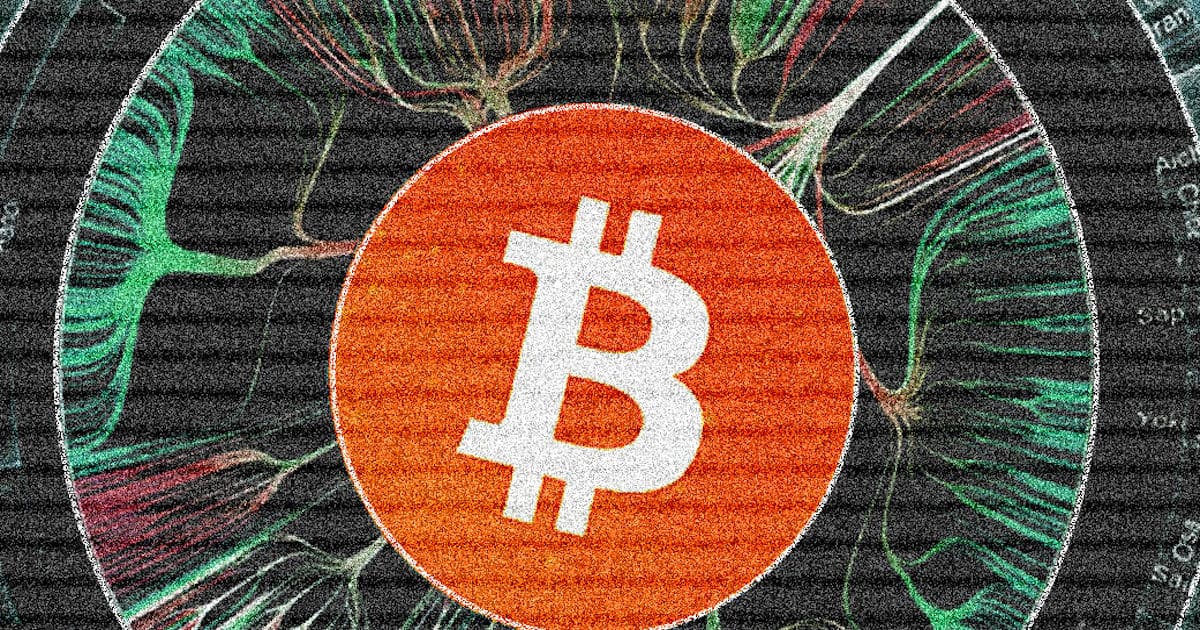