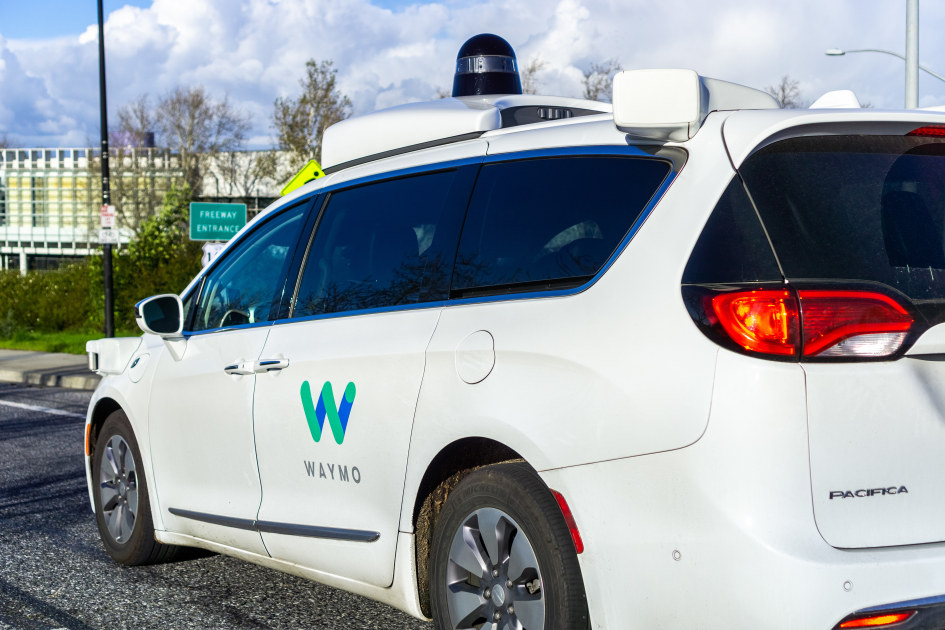 In a statement, Waymo told Engadget that it was ramping up after “careful consideration” and that its team’s health and safety was its “number one priority.” You can read the full statement below.

A driver talking to The Verge characterized this as Waymo exploiting a “loophole” to get back to testing, but that’s not necessarily the case. The company believes its deliveries are well within the rules, and that it’s safe as part of a gradual return to multi-person trips. Provided that’s accurate, it may just be a matter of when Waymo and rivals can resume something resembling normal business — that may take much longer.