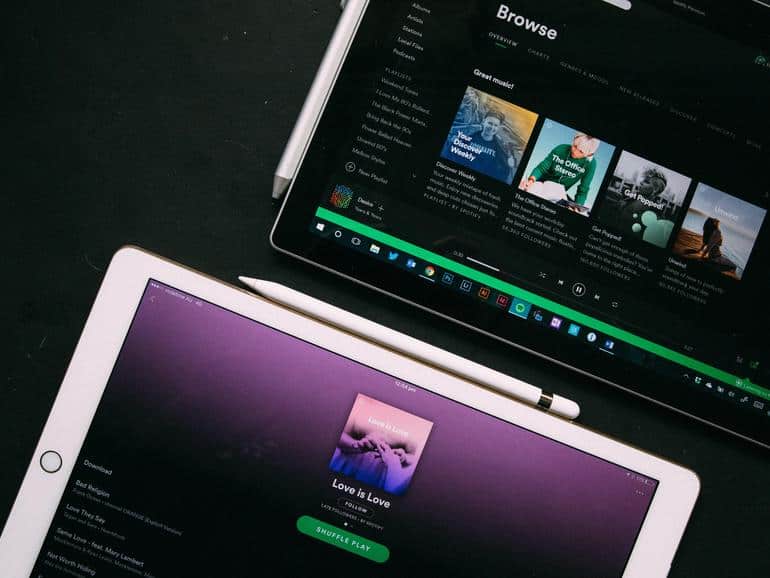 In a classic case of the pot calling the kettle black, Microsoft president Brad Smith announced his support for an antitrust investigation into Apple’s iPhone app store model. OK. So far, so good. Apple claims up to 30% from its app store vendors for every program they sell. It may not be extortion, but if you talk to iPhone independent software vendors (ISVs), they might use stronger language. Smith went on, “You’re seeing app stores that have created higher walls and far more formidable gates to access to other applications than anything that existed in the industry [Windows] 20 years ago.”

Contents hide
1 Excuse me?
2 Fast forward to 2020
3 Lousy for everyone
4 Related Stories:

Apple makes it harder on vendors today than Microsoft did in the 1990s and early 2000s? I don’t think so! Microsoft had 90% of the PC market, compared to Apple’s 13.7% of the smartphone market.

ZDNet’s Mary Jo Foley and I were both around then and saw how Microsoft made it nigh on impossible for PC vendors and other web browser companies to compete.

To refresh your memory, in 1998, if you were a computer vendor, Microsoft’s senior vice president of the original equipment manufacturer division, Joachim Kempin, twisted your arm. If you didn’t ship Windows just the way Microsoft wanted and at the prices Kempin demanded, you couldn’t get Windows.

Also, in 1998, Microsoft operating systems ran on over 90% of all PCs. No Windows, no customers.

The PC companies didn’t like it but Microsoft sure did. He was making Microsoft billions. So, when web browsers started becoming a big deal in the mid-1990s, Kempin helped come up with the idea of requiring all PC companies to ship Internet Explorer with every copy of Windows 95 sold. Every PC also had to sport the IE icon on every new Windows 95 machine that went out the door.

Kempin wasn’t the only one to help in the fight against Netscape. This was an all-hands-onboard effort.

Microsoft official Jim Allchin — in a memo that would come back to haunt him in the Department of Justice (DoG) vs. Microsoft antitrust trial — wrote: “We are not leveraging Windows from a marketing perspective. We do not use our strength — which is that we have … a strong OEM shipment channel for Windows. Allchin said he was “convinced” that Microsoft must leverage Windows to change the balance of power in the browser market. “This is the one thing (Netscape) doesn’t have.”

By 2004, when the case’s last T’s were crossed and I’s dotted, Netscape was all but dead. Its code, however, would live on in The Mozilla’s Foundation Firefox.

Perhaps oversure of itself, Microsoft spent the rest of the 2000s making missteps. These would eventually lead to Microsoft transforming itself under new leadership to being today’s open-source friendly, cloud-service oriented company.

Smith’s not wrong when he said:

“They impose requirements that increasingly say there is only one way to get on to our platform and that is to go through the gate that we ourselves have created. In some cases they create a very high price per toll — in some cases, 30% of your revenue has to go to the toll keeper.”

This is a cost for Microsoft, as well. When Microsoft sells you an Office 365 subscription for your iPhone and iPad, it must share a 15% cut with Apple. With any app that has an annual subscription rate, Apple’s commission takes 30% of each subscription for the first year and then 15% after for every year thereafter.

Lately, Apple’s draconian requirements for ISVs to sell their apps through their store is attracting more attention. David Heinemeier Hansson, Basecamp co-founder and CTO, complained loudly and publicly that Apple’s App Store rejected an update to Basecamp’s new email app Hey because it didn’t offer in-app purchases that would be handled by Apple’s payment system and give it a cut of sales. The email service costs $99 a year, and Apple is in the position to cut revenues from iOS devices if Hey doesn’t comply with the rules. Indeed, Apple can just block Basecamp from selling Hey at all.

Democrat congressman David Cicilline said in a discussion with Hansson on The Verge’s podcast that Apple was charging “exorbitant rents” that were tantamount to “highway robbery.” Cicilline continued, “It’s crushing small developers who simply can’t survive with those kinds of payments. If there were real competition in this marketplace, this wouldn’t happen.”

Hansson’s far from the only one who’s sick of Apple’s dictatorial ways. Last year, two iOS developers sued Apple and sought class-action status for their case. They alleged Apple has attained monopoly power in the US market for distributing iOS apps by barring rivals.

Apple also uses its control of the App Store to make sure its products get more play than rivals when you’re shopping. Two Apple executives admitted that the top results of many common iPhone App Store searches showed Apple’s own apps first, even when other programs were a better match for the search or a more popular project.

You could say the more things change, the more they stay the same. True, Microsoft had a much stronger monopoly in the 90s than Apple does over the smartphone market. That said, Apple has arguably an even stricter monopoly on iPhone programs than Microsoft had over PCs operating systems in its heyday.

In either case, I think most consumers and vendors would agree that monopolies may be great for the top-dog companies, but they’re lousy for everyone else seeking to get the best and fairest deal possible.