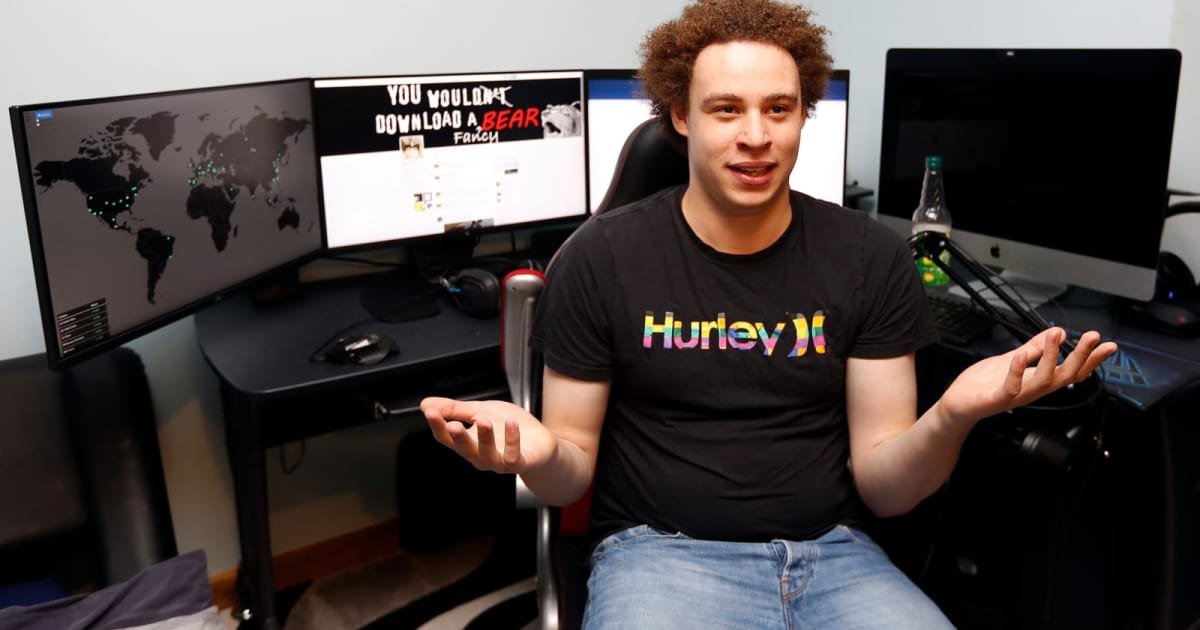 There could still be serious consequences. Although Hutchins has been living in Los Angeles since the charges came to pass, Stadtmueller warned that the sentence will likely prevent the security researcher from re-entering the US.

This isn’t likely to satisfy people who argued Hutchins should avoid any punishment given his efforts. It’s still good news for him, though, and may help the security industry at large. On top of snapping up the kill switch domain that halted WannaCry, Hutchins has also conducted important research on botnets and malware infections. He even livestreams some efforts to show how you can reverse-engineer malware and develop effective counters. Those efforts will continue now that Hutchins is effectively free, even if there are conditions attached.