Bottom line: The NPD Group said gains were noted across virtually all categories including digital PC and console games as well as mobile downloads, subscription spending, hardware and accessories.

US consumer spending on video games reached an all-time high in the first quarter as gamers looked to quell boredom while ordered to stay at home to slow the spread of Covid-19.

For the three-month period ending March 31, the US video game industry generated $10.86 billion in total revenue. That’s an increase of nine percent compared to the same period a year ago according to The NPD Group’s Q1 2020 Games Market Dynamics report.

Doom Eternal, Call of Duty: Modern Warfare, Minecraft and Animal Crossing: New Horizons were among the best-selling titles during the quarter, we’re told. 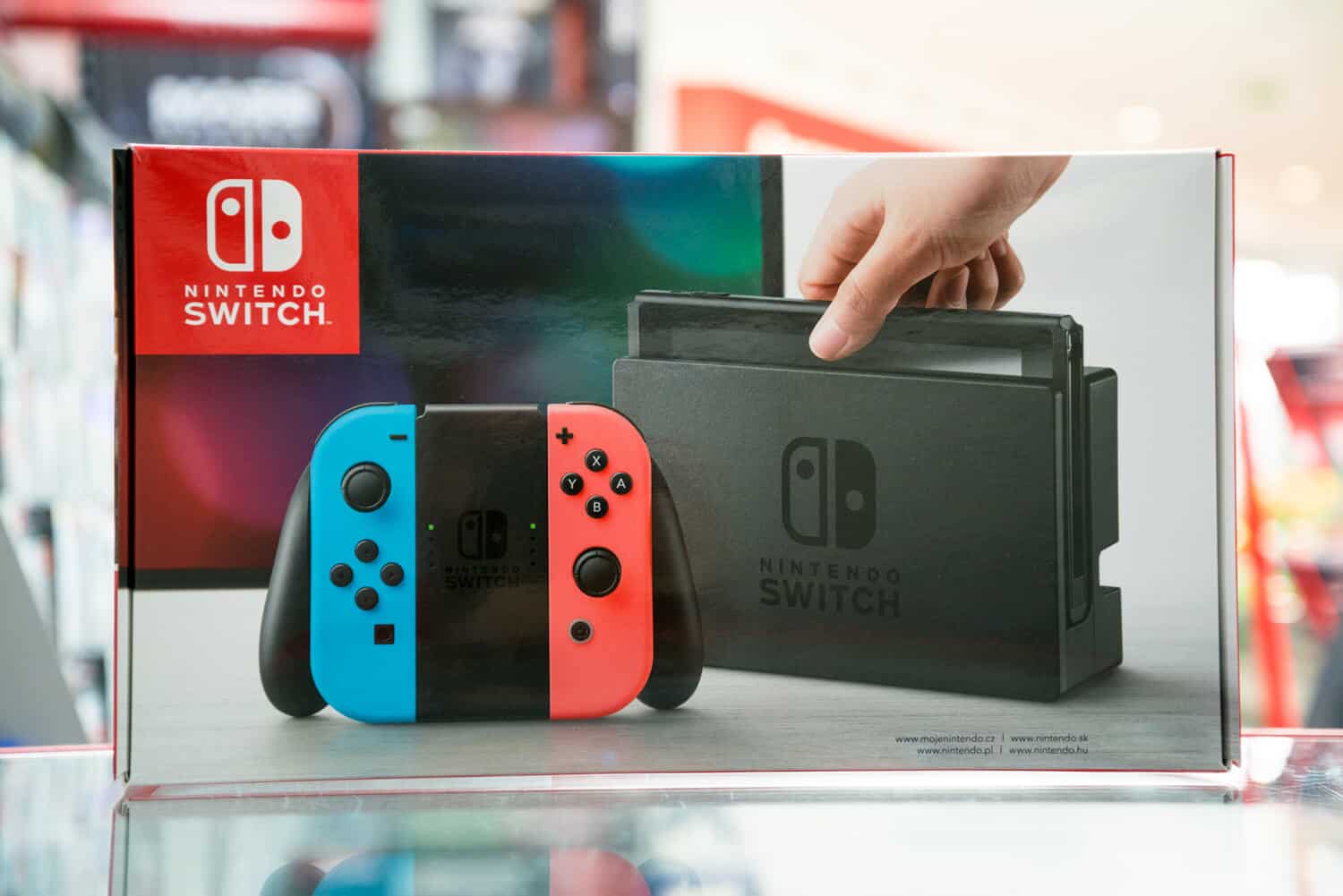 On the hardware side, console makers raked in $733 million, led by strong sales of Nintendo’s Switch which continues to be next to impossible to find at retail.

Nintendo is well aware of the shortages, recently vowing to boost production by 10 percent to help deal with demand. Even still, with lockdown orders continuing to impact manufacturing in key regions, inventory could remain tight for a bit longer. This has prompted some to come up with clever solutions to get their hands on a system.

Accessory sales, meanwhile, increased one percent in the quarter to $503 million.

0Shares
Previous PostResearchers analyzed 10,000 websites — and yes, they all look the sameNext PostSupercomputers hacked across Europe to mine cryptocurrency