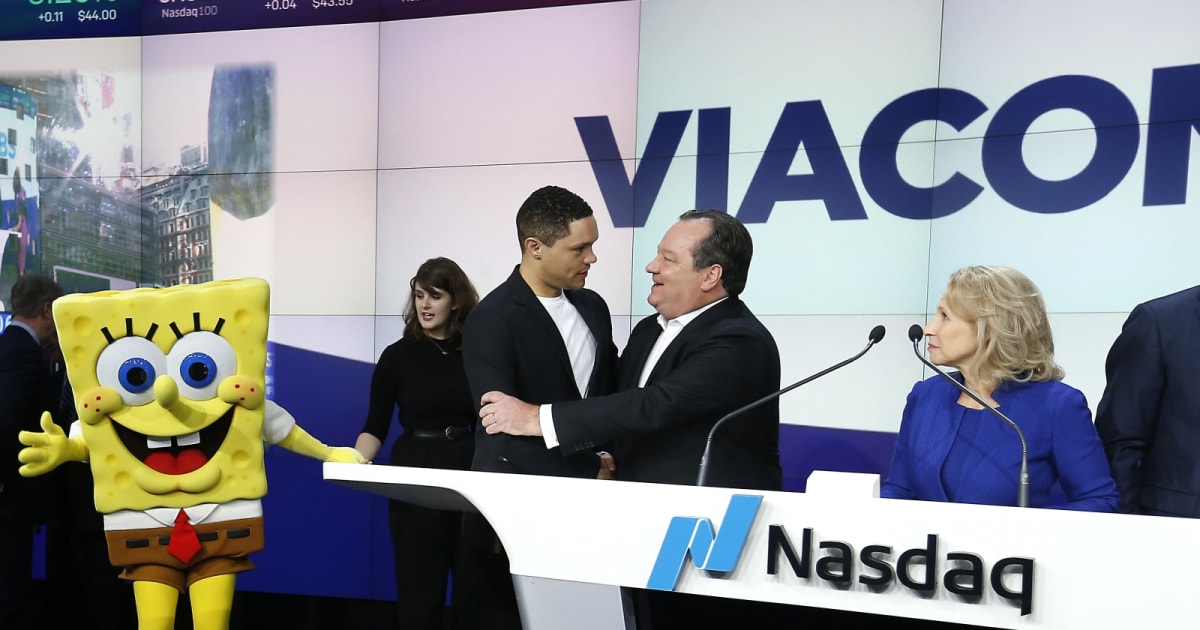 After Disney+, HBO Max and Peacock, were you hoping to see another major media company launch a streaming TV service? Because according to CNBC, that’s what you’re about to get. Apparently ViacomCBS isn’t satisfied with only offering things like CBS All Access, BET+ or Nickelodeon’s multiyear partnership with Netflix, and is planning to launch some kind of mega-offering that combines its many properties.

Apparently the plan is to keep existing services operating, while marketing the larger umbrella subscription as an upgrade that doesn’t cost additional money. Similar to AT&T’s HBO Max, NBCUniversal’s Peacock or the Disney+/Hulu/ESPN+ bundle, the idea is that a combination of live sports, Paramount movies and kids programming will pull customers in — no matter how fatigued they may be.

Other content that could be a part of its includes PlutoTV, Comedy Central and MTV, with a base price of under $10 per month and options for ad-free access or the ability to tack Showtime onto the package.

The rumor indicates we’ll hear more about this around the time of its earnings call on February 20th.