On Sunday, Feb. 10, the creators of the charitable organization Eatbch, a nonprofit food drive powered by bitcoin cash, celebrated its one-year anniversary. Eatbch has come along way since its inception feeding Venezuelans thousands of meals alongside branching out to other less fortunate regions like South Sudan.

Eatbch Celebrates One Year of Helping People in Need

This week the nonprofit Eatbch is celebrating its one-year anniversary after two individuals started the charity with just a $5 donation. With this small fraction of bitcoin cash, the organization managed to give 40 arepas (a type of food made of ground maize dough or cooked flour) in just one location and the group realized the potential of this type of charity.

“After a few months, we were giving thousands of meals each week in 23 locations in 6 states of the country,” explained José the cofounder of Eatbch Venezuela. Even though the funds have helped Venezuelans a great deal, José detailed that the economic situation in the country has not improved.

“A few days ago, the Venezuelan-Colombian crossing was blocked to avoid tons of aid from entering to the country — And the Venezuelan people highly need this. Inflation has skyrocketed to unseen levels, as high as 2,500,000 percent,” José emphasized while discussing the one-year anniversary.

According to many economists worldwide, it will reach 10,000,000 percent at the end of the year and the level of uncertainty and fear we feel right now is unimaginable — For most of the people who receive hot meals each week, we are their only guaranteed meal that they can count on.

In addition to helping people in Venezuela, the operation also branched off into South Sudan back in the summer of 2018. The region also has one of the highest inflation rates in the world and the citizens of South Sudan have been dealing with economic turmoil and a lack of daily nourishment.

“[Eatbch South Sudan] has been doing an amazing job providing meals for thousands for people who have been escaping the ongoing war,” José remarked. Last year, the group also caught the attention of the CEO of Coinbase, Brian Armstrong, who believes cryptocurrencies can give people in need economic freedom.

“In terms of crypto helping people (the utility phase emerging) this is pretty awesome,” Armstrong stated at the time.

José further detailed how the cofounders first started the nonprofit and debated on how Eatbch would operate. Many people asked the group to accept several different cryptocurrencies but the charity decided to accept just one. “Bitcoin Cash was and still is, the best cryptocurrency for us — It has the lowest fees, ensuring that we won’t lose your donations because of transaction costs,” José’s anniversary blog post emphasized.

[Bitcoin cash] has widespread exchange support and it’s also easy to use, so we could convince merchants to accept BCH.

After finishing a year of good deeds, the Eatbch team said they are very thankful for the BCH community and all the volunteers who have helped them. Because of this growth and excitement, José said the nonprofit has gained attention from the mainstream press. The cofounder concluded that this attention is of no surprise to him because the community has impacted the lives of thousands of Venezuelans. “I thank you all deeply from the bottom of my heart for all your help and support,” the charity’s creator finished.

Have you seen our widget service? It allows anyone to embed informative Bitcoin.com widgets on their website. They’re pretty cool, and you can customize by size and color. The widgets include price-only, price and graph, price and news, and forum threads. There’s also a widget dedicated to our mining pool, displaying our hash power. 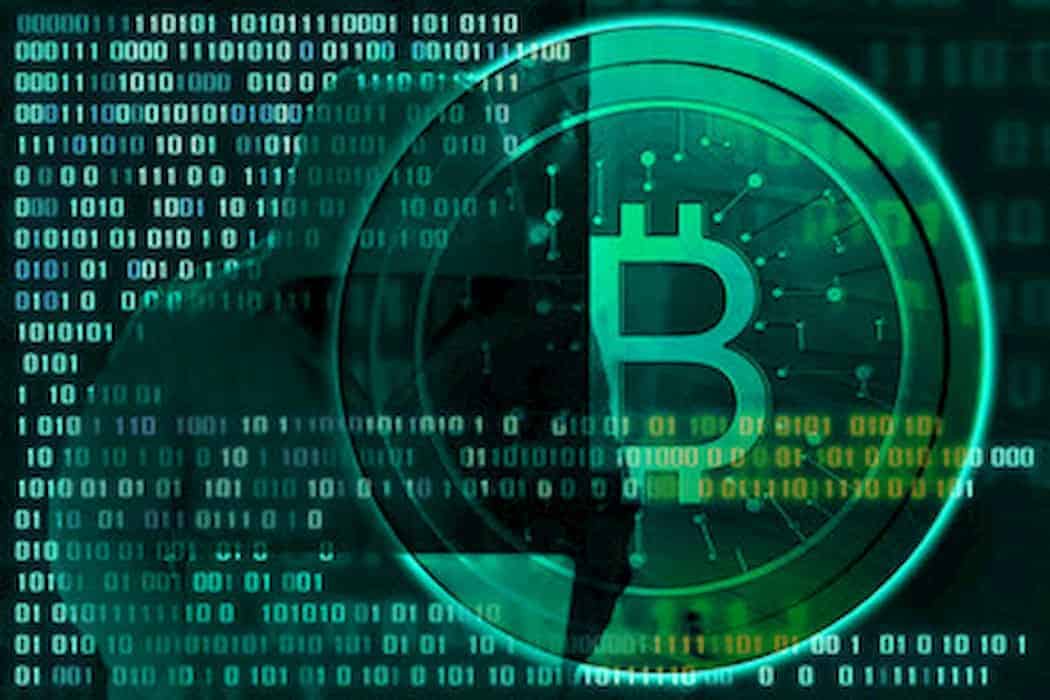