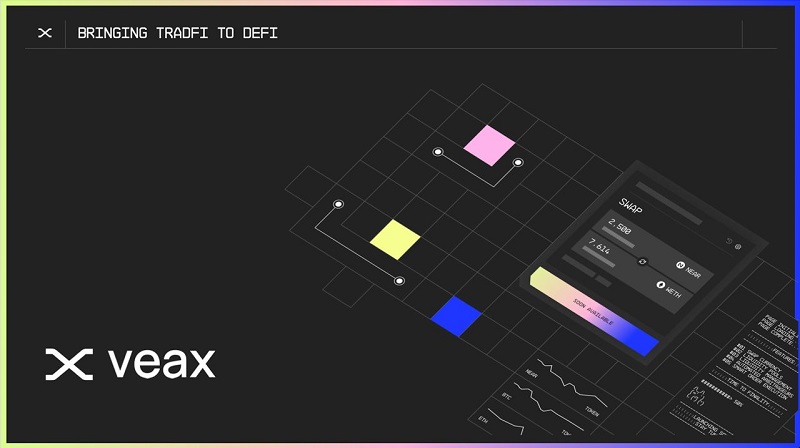 Web3 venture builder, Tacans, introduces today their latest project, a traditional finance (“TradFi”)  empowered decentralized exchange (“DEX”) on the Near protocol, Veax.  Harnessing the robustness of the Near blockchain, Veax is created to provide an extensive suite of TradFi functionalities with an innovative DEX architecture built by a team of blockchain talents across Ukraine, Portugal, and the UK.

In lieu of the recent collapse of multiple centralized finance (“CeFi”) giants, the trustlessness of DeFi is demanded by traders and investors when facing possible insolvency and leveraged reserve issues in CeFi lately. The launch of Veax seamlessly bridges traditional finance features with efficient liquidity deployment and flexibility provided by decentralized infrastructure, allowing a transition for the centralized exchange and traditional finance users to test it out in DeFi.

An innovative way for capital deployment

The architecture of Veax is based on a research paper by Roger Wattenhofer, advisor of Veax and Computer Science professor at ETH Zurich. The team’s goal is to invent a whole-new multi-fee level structure. With this cutting-edge structure, Veax will be the first DeFi platform to offer adaptable liquidity pools allowing liquidity providers to optimize capital deployment and maximize return in the long run.

James Davies, Chief Product Officer of Veax, said “Veax is set out to be built differently than other existing DEXs.  With one of the most experienced teams of DeFi and Blockchain experts, the project aims to significantly upgrade decentralized cryptocurrency trading by bringing proven successful TradFi concepts to DeFi for the first time. The architecture behind is supported by in-depth research and theories developed by industry veterans.”

Mathias Lundoe Nielsen, CEO of Veax and Tacans, stated “We believe DeFi will help shape the future economy of blockchain. It is part of the team’s mission to challenge the existing limit and re-invent ways to better utilize financial resources.”

Veax has successfully raised pre-seed round funding of $1.2M from prominent Web3 investors including a strategic investment from Circle Ventures, Proximity Labs, and Outlier Ventures, together with Tacans Labs, Qredo, Skynet Trading, Seier Capital, and Widjaja Family. The team also has some of the industry’s most influential names in blockchain, such as the Founder of Saxo Bank and Concordium Blockchain, ex-COO of Skype, and Professors in Blockchain Research and Computer Science, sitting on their advisory board.

“There is tremendous opportunity in optimizing on-chain trading infrastructure,” said Juan Lopez, investment team at Circle Ventures. “We are excited to invest in VEAX, a DEX with a focus on capital efficiency. In novel layer-1 networks like NEAR, teams can innovate and introduce concepts like adaptable liquidity which aim to drive lower fees for traders and higher productivity to capital supplied by LPs.”

Jamie Burke, Founder, and CEO at Outlier Ventures, expresses “Outlier Ventures is proud to be backing the team behind Veax who are focused on building products to help shape the future economy of blockchain. We are really impressed by the depth and knowledge as well as the concept of their product. We are excited to work with the team and are looking forward to seeing them making waves in the NEAR ecosystem and wider DeFi scene.”

Kendall Cole, Director of Proximity Labs, adds “The need for robust decentralized exchanges has never been more apparent. VEAX aims to deliver a unique solution to the liquidity problem, and its launch will establish itself and NEAR as crucial DeFi infrastructure at a critical time.”

According to their roadmap, Veax is currently on track to launch their v1 Testnet in early December and the research paper on the adaptable liquidity pool.  Going forward, the project will launch on Mainnet by the end of the year and the public token sale is scheduled in Q1 2023. For more information on the project, please refer to the project’s litepaper: here. 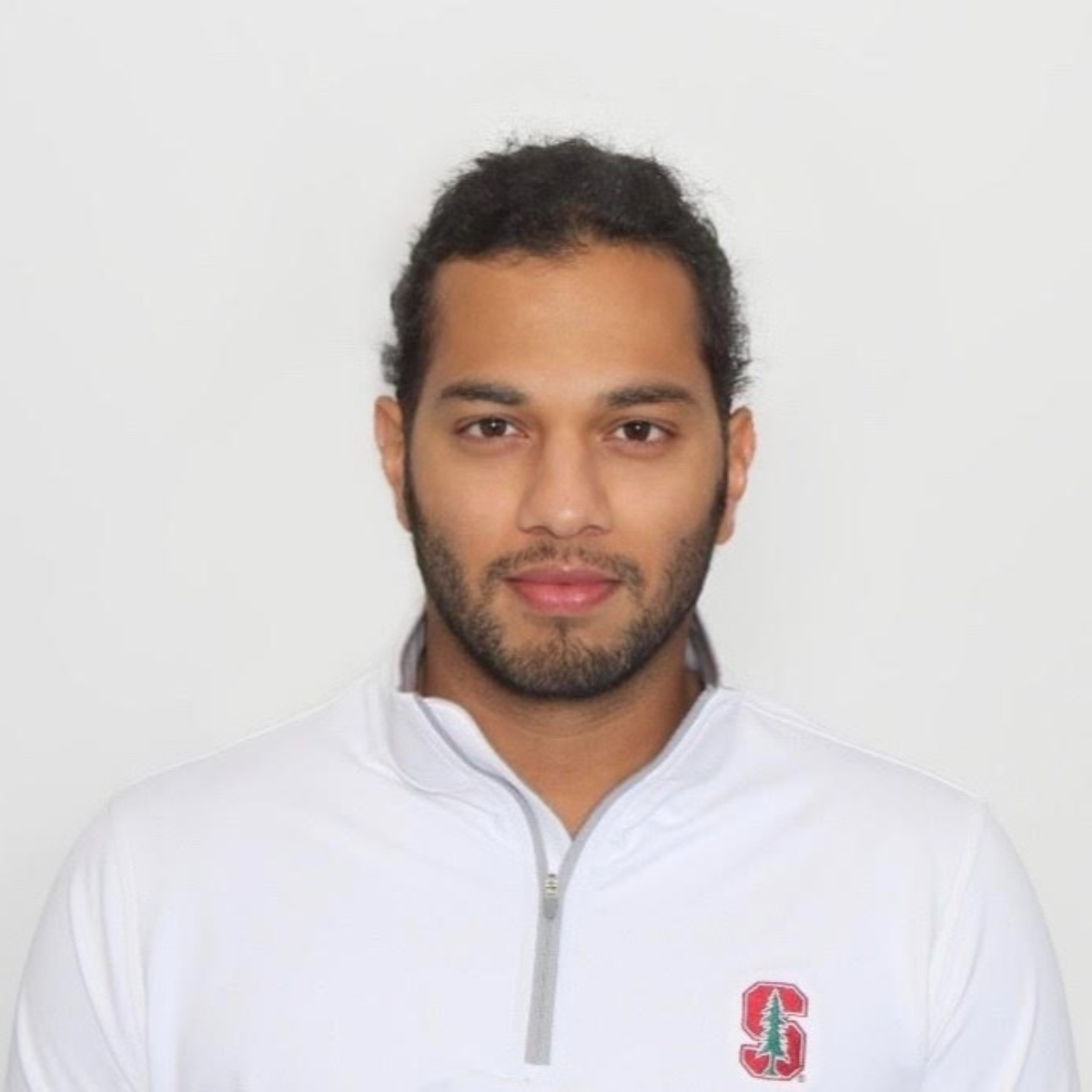 CeFi, DeFi and Jump Trading…We Talk to Hashflow about their Integration with Wintermute 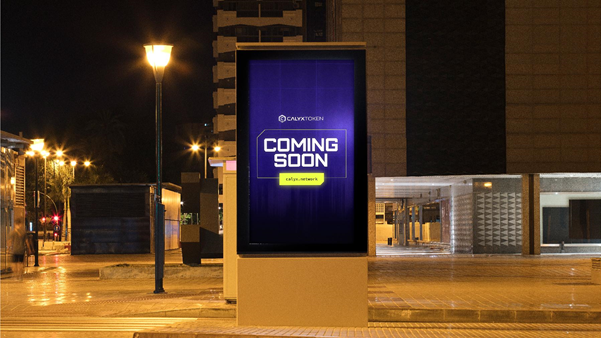 What Can Investing in Calyx Token (CLX), NEAR Protocol (NEAR), and Cosmos (ATOM) do for your Crypto Portfolio? 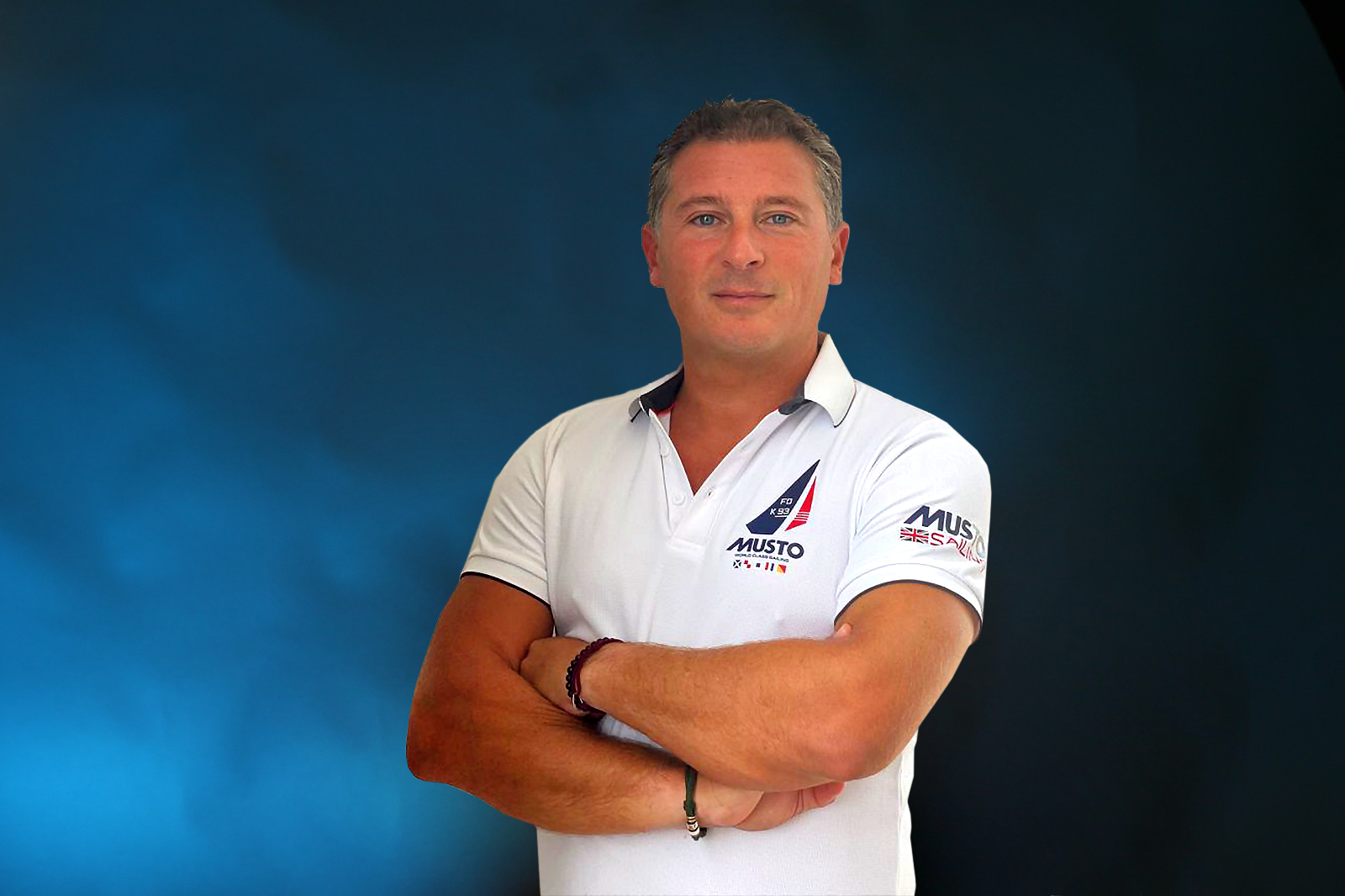