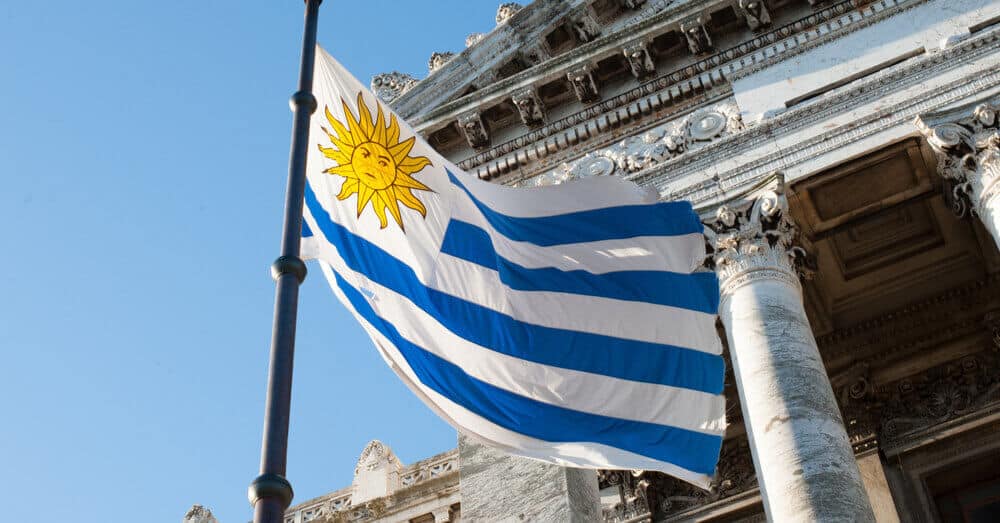 Blockchain is revolutionising how we do business. There is an intensified requirement for transparency and trust in today’s supply chains. To adhere to these needs of transparency and allow complete traceability, a company in Uruguay has decided to launch the world’s first blockchain-based app to allow the tracking of medical cannabis.

Uruguay Can is a leading cannabis producer that works on agro-industrial integration projects for medicinal and recreational cannabis. The company’s new platform is built on æternity, a decentralized and scalable blockchain protocol and is set to be put into operation next June and July, just in time for the planting season.

The platform aims to document every phase of the process of cultivation, from sprouting to the packaging of cannabis. With a combination of the technology of IoT (Internet of Things) and blockchain, every piece of this information will be traceable and immutable. This will not only heighten security standards in the process of production, but it will also increase the credibility of the final product’s quality and make it more valuable for export.

Uruguay was the first country to legalise the growing, sale and consumption of marijuana in December 2013.

æternity Americas’ CEO, Pablo Coirolo, stated that “The ability to trace the source and the way cannabis is produced is beneficial for both the cannabis and pharmaceutical industry as well as its consumers and end-users, who should feel more secure about the product that they are consuming.”

He added that the mechanism will improve the cannabis production process and ensure that consumer safety regulations are adhered to.

Uruguay Can CEO Eduardo Blasina views this partnership as a significant milestone for the cannabis industry. “We are proud to be the first company in Uruguay that can guarantee the quality of our products in a transparent and verifiable way,” said Blasina. He emphasised that the platform will allow consumers to make informed choices and allow for expansion of the product portfolio.

This is not the first time that the blockchain technology has been used to improve traceability and increase transparency in consumer-oriented industries. Recently, IBM announced the launch of an app named “Thank my farmer” that allows users to track their coffee beans. In an effort to encourage consumers to make informed choices and increase credibility, the blockchain-based app lets users trace the journey of their coffee beans through an interactive map. As more and more businesses realise the benefits of blockchain, it looks like we can finally say that blockchain is not synonymous with cryptocurrency.

Dogecoin (DOGE) $ 0.080316
We use cookies to personalise content and ads, to provide social media features and to analyse our traffic. We also share information about your use of our site with our social media, advertising and analytics partners who may combine it with other information that you’ve provided to them or that they’ve collected from your use of their services.
Accept
Read more
Change Settings
Cookie Box Settings
Cookie Box Settings