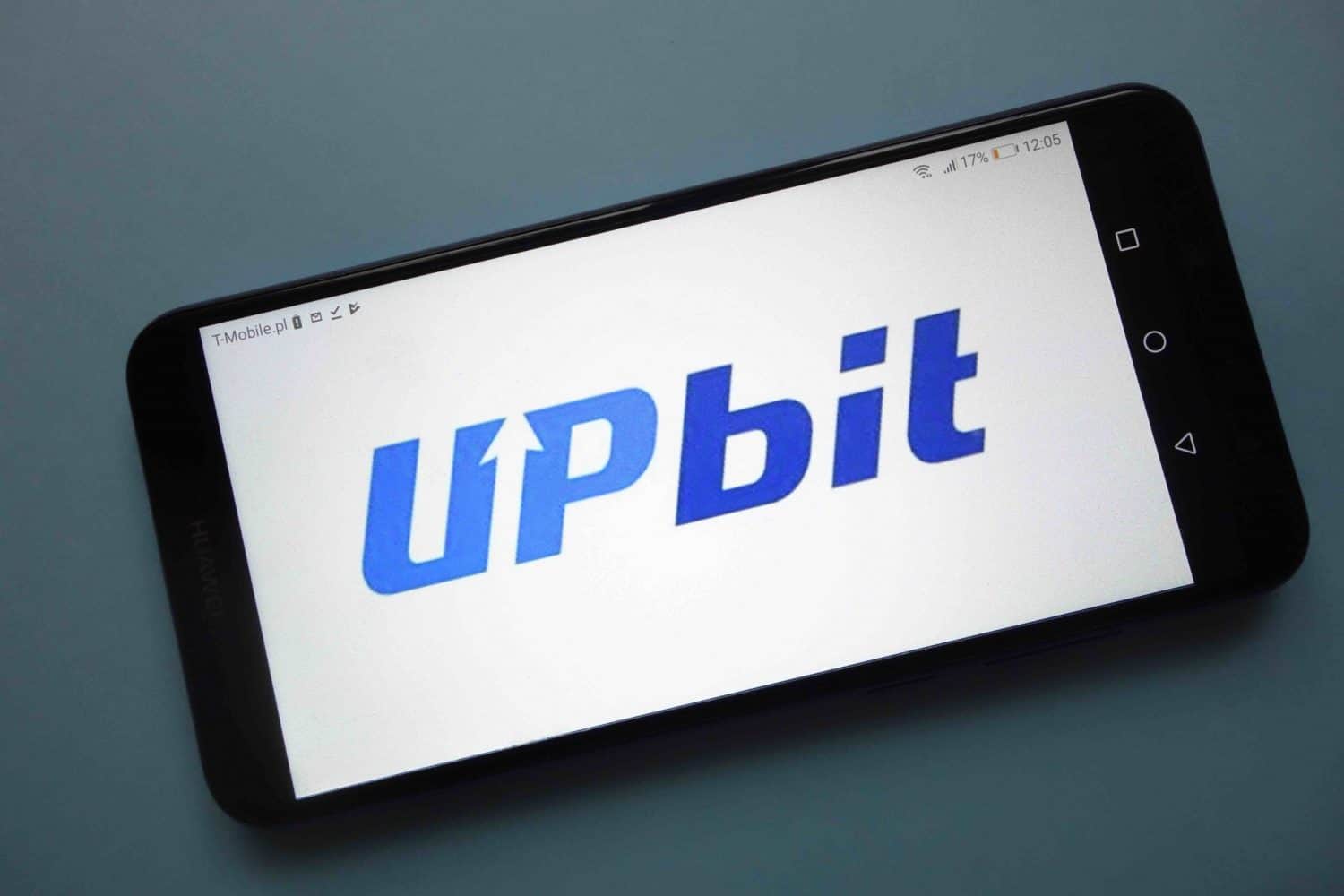 South Korea-based Upbit has restarted ether wallet services nearly two months after hackers made off with $49 million-worth of the cryptocurrency.

The exchange recently announced that following an upgrade to its wallet security system, the platform is once more able to support ETH deposits and withdrawals. A tweet indicated that the services had become available soon after 09:00 UTC Monday.

Traders will need to create a new wallet address, to which ETH held on the exchange will be automatically deposited, the firm said.

On Nov. 26, Upbit confirmed that an “abnormal transaction” had resulted in the exchange losing more than 342,000 ETH from its hot wallet, which at the time was worth approximately $49 million.

The exchange transferred all remaining digital assets into cold storage as a precaution. Although user funds had not been affected, CEO Lee Seok-woo said in a statement following the attack that Upbit would suspend all trading functions temporarily.

Days later, hackers divided the stolen ETH among several wallet addresses. One analyst suggested that the group may be sending small test amounts through rival exchange Huobi to try and launder the funds.

In its announcement, Upbit requested that users delete their previous addresses, reiterating that wallets created before the hack could not be used: “The recovery of ETH sent to previous address from now could be long and costly process,” the exchange warned.